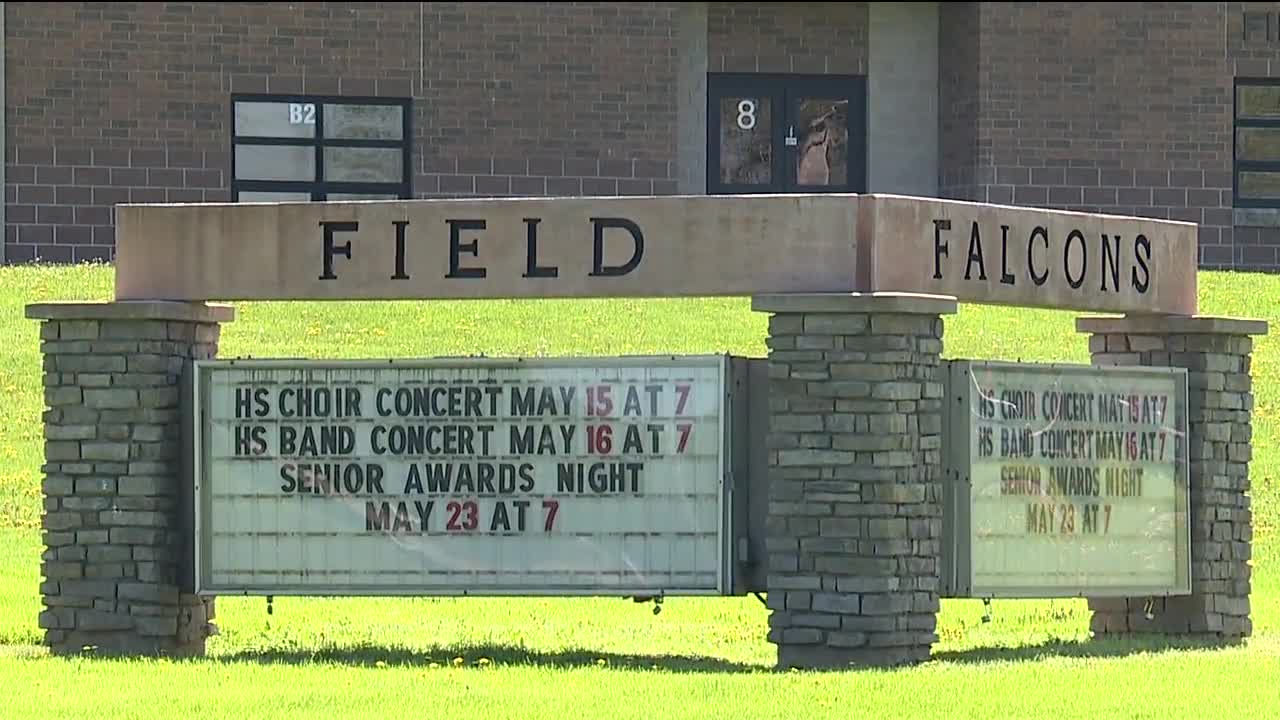 Several school districts in Northeast Ohio are preparing for major layoffs and other cuts if levies seeking new money are rejected by voters on Tuesday. 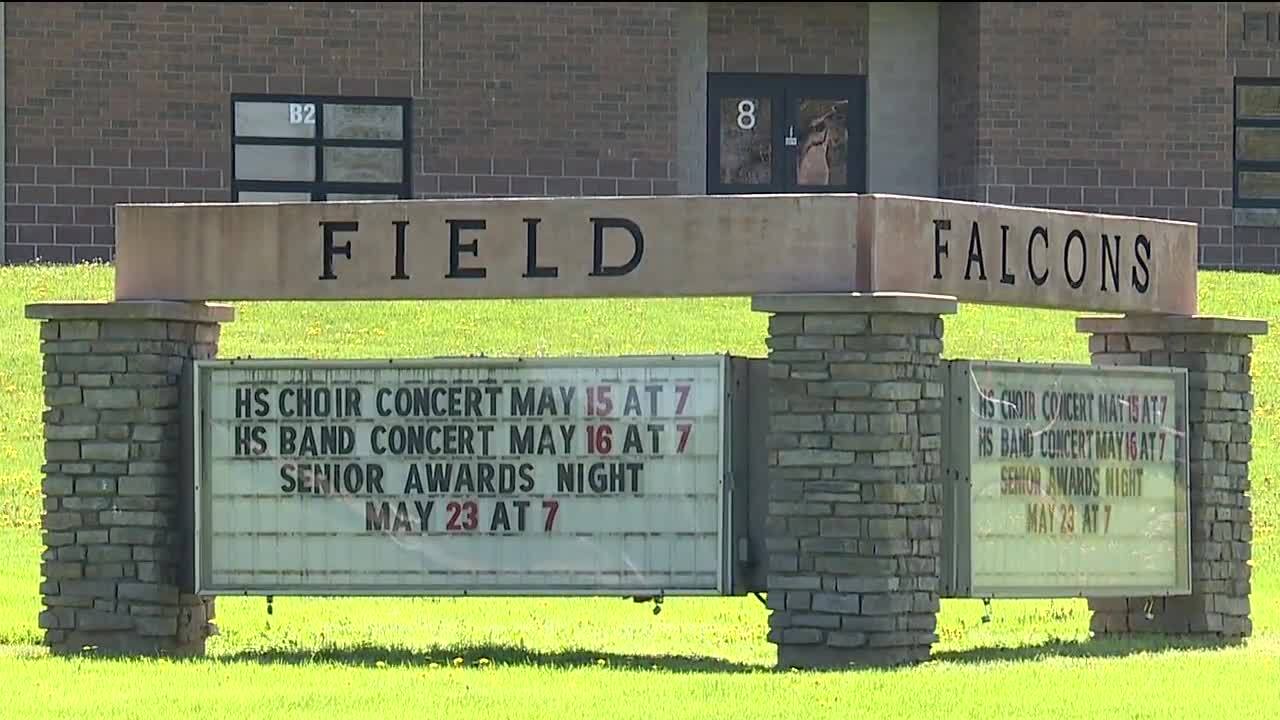 MOGADORE, Ohio — Several school districts in Northeast Ohio are preparing for major layoffs and other cuts if levies seeking new money are rejected by voters on Tuesday.

Residents in the Field Local School District in Portage County have not approved a request for new money in 28 years.

Field has two levies on the ballot, a 7.3-mill renewal, which wouldn't cost taxpayers any additional money, and an 11.75-mill additional levy that would result in an extra $411 for the owner of a $100,000 home.

Jason Scherer, the president of the teachers union, said both measures need to pass to avoid drastic layoffs.

"We risk losing these students to other districts through open enrollment," said the district's treasurer, Todd Carpenter.

The Nordonia School District is also trying to pass a school levy.

On Monday, parents and students held pep rallies at four different locations within the district to encourage support for Issue 3, which is 6.98-mill request for new money.

A similar levy failed in November. After that, 38 employees, including nine teachers, were told they would be laid off and busing would be eliminated for about 2,300 students.

The workers will get their jobs back if Issue 3 passes on Tuesday, Clark said.

If the levy is approved, the district hopes to increase safety measures at schools.

"We know that mental health is one of the biggest issues when it comes to school safety and we would like to add some more counselors," Clark said.

Officials from both districts said many residents are confused about school funding and don't realize that some schools are on fixed incomes. District leaders fear more levy failures could lead to additional layoffs and program cuts down the road.

"I think we'd just be digging ourselves deeper and deeper in a hole that it might take years to recover from," Carpenter said.

Some of the other school districts with levies on the ballot include Tallmadge, which is seeking an additional 7.4-mill measure and Streetsboro, which is asking for approval on a 9-mill levy.

"We have major cuts coming if our levy does not pass," said Jennifer Reece from the Streetsboro Levy Committee.