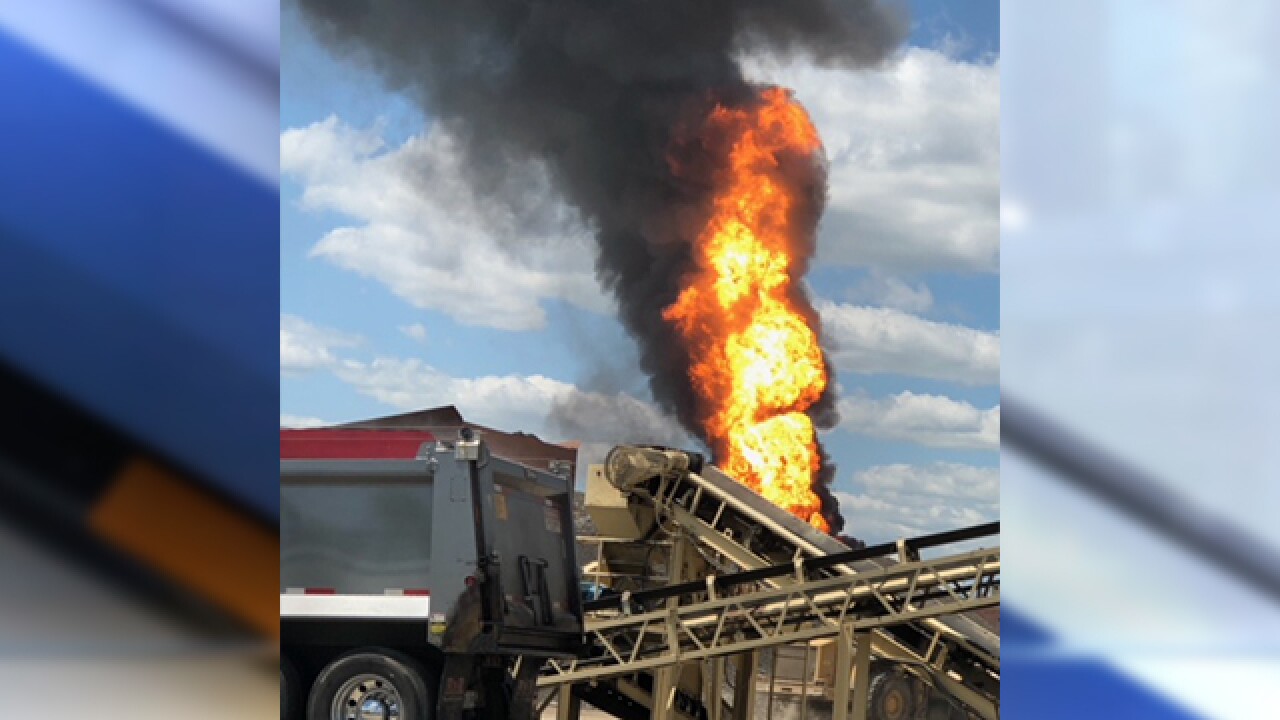 Copyright 2018 Scripps Media, Inc. All rights reserved. This material may not be published, broadcast, rewritten, or redistributed.
<p>Submitted photo.</p> 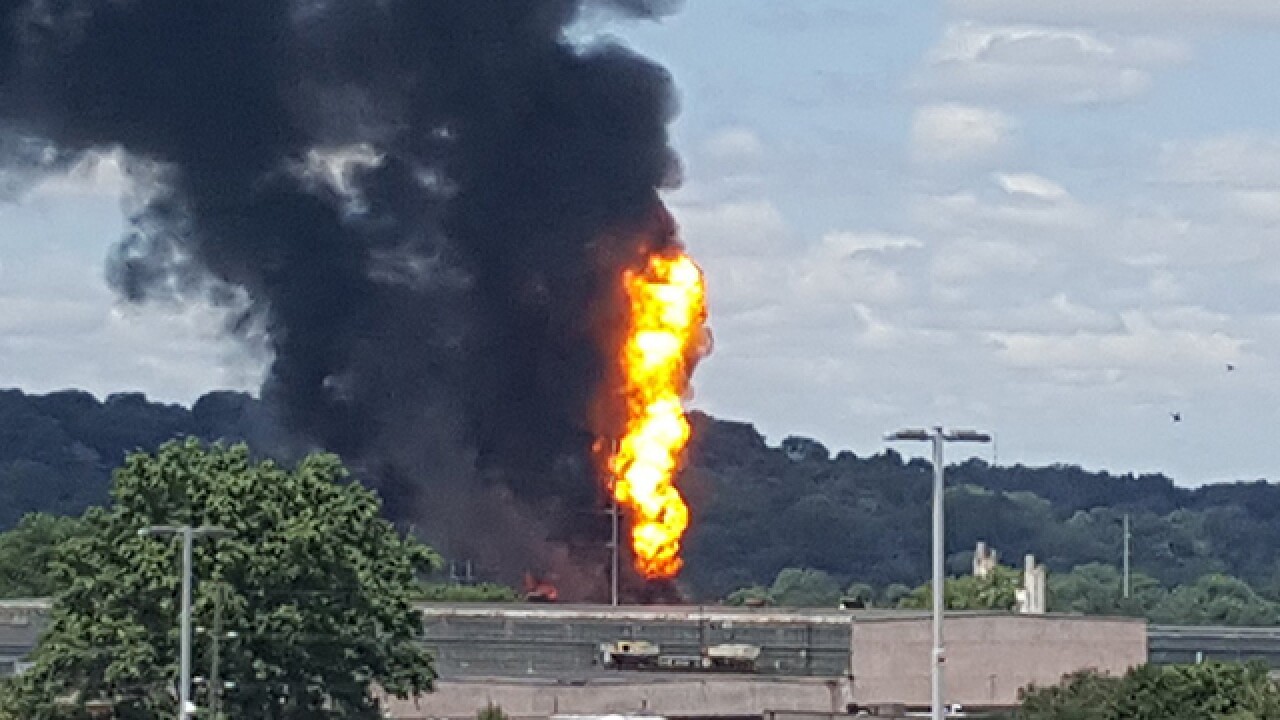 The employees of Emerald Performance Materials have gone back to work, just a day after an explosion rocked the chemical manufacturing facility and caused numerous evacuations across the city of Akron.

A Hazmat team was called to the plant on Wednesday afternoon due to the chemical butadiene being present in the building. Butadiene is used to make rubber and is known to cause irritation to the eyes, throat, nose and lungs.

RELATED: All-clear issued for those who evacuated after Akron chemical explosion

Employees returned to work today at Emerald’s Akron plant.  The unaffected areas of the plant are being inspected and have not returned to normal operations yet.  The portion of the plant where the incident happened will remain shut down until we complete a comprehensive assessment of the incident in conjunction with various government agencies to determine the cause. Akron Fire has provided support today, per our request, as partnership with them is a critical component of Emerald Akron’s emergency response and recovery plan.

Authorities are still investigating the cause of the explosion.