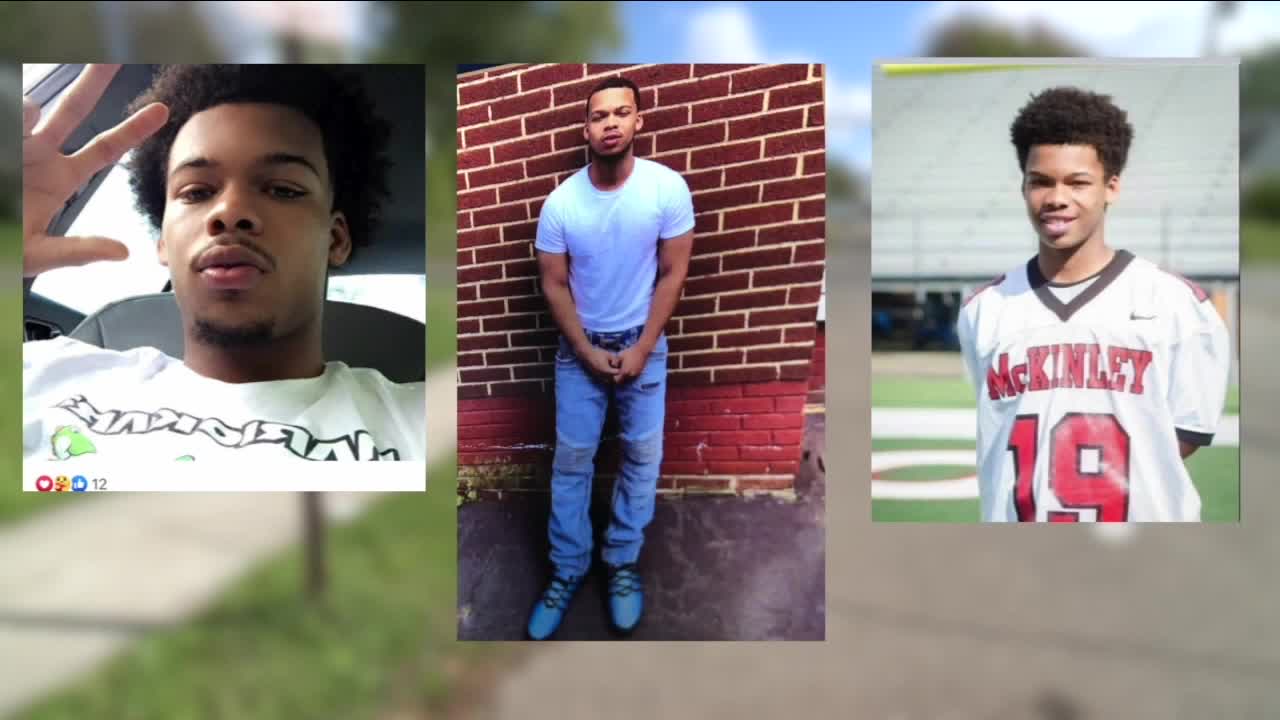 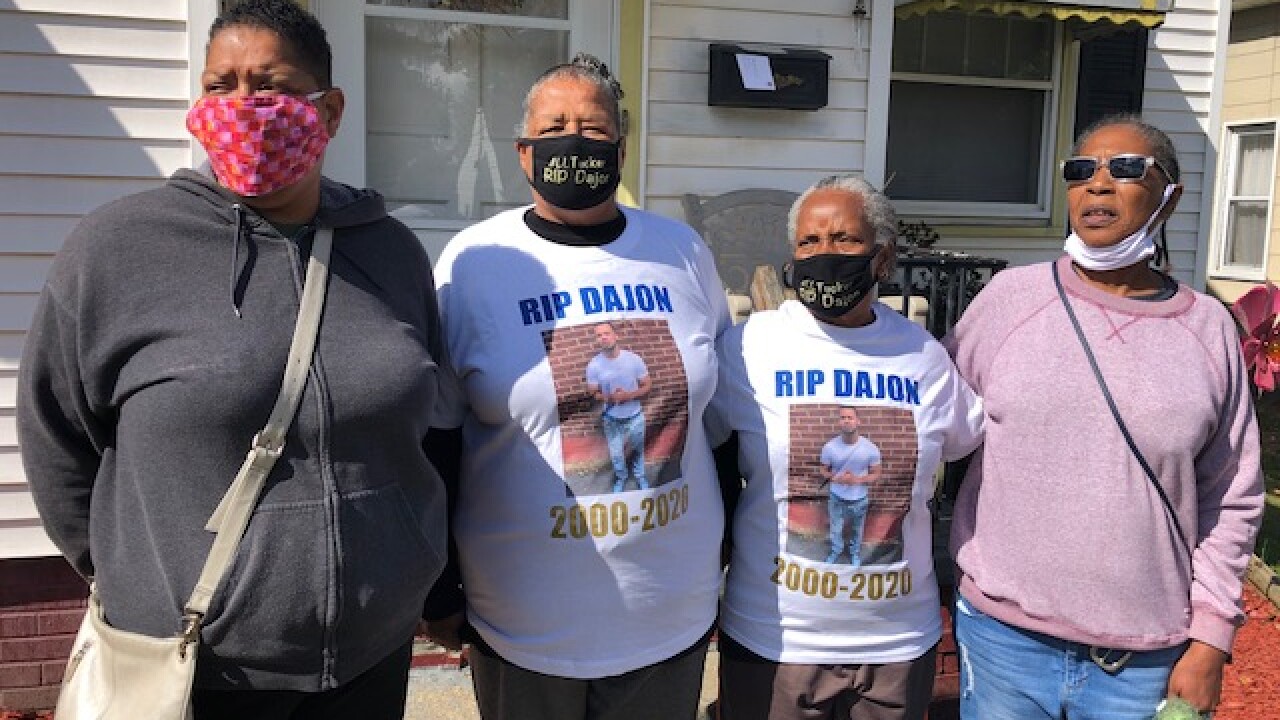 CANTON, Ohio — Family and friends are calling for justice and appealing to the public through a unique Facebook post following the murder of a Canton man.

Dajon Tucker, 20, was shot multiple times on September 23 near the intersection of 9th Street and Fulton Road NW in Canton. He was transported by private auto to Mercy Medical Center where he died.

A friend of the victim, Zayia Wells, assumed the victim's identity and wrote an emotional Facebook post which was shared on the Canton Stark County Crime Watchers & Info Page.

"I was murdered in cold blood," Wells wrote. "I suffered a gunshot wound to the chest which caused my passing. I was taken to the hospital and shortly passed after that. I am loved by many. I had many talents. I was smart. My energy could light up a room. I didn't deserve this. I still had so much more life to live."

"It's a different way of trying to get closure and justice for Dajon," she said.

Family members said Dajon worked at a local hotel and was a former football and basketball player at Canton McKinley High School.

The family made "RIP Dajon" T-shirts with a picture of him on them. Relatives say the shirts are another way to bring attention to the unsolved case.

Canton police have no suspects in the murder. Lt. Dennis Garren said investigators are hoping witnesses will come forward. Police are also checking for possible surveillance video in the neighborhood.

The victim's grandmother, Victoria Taylor, is convinced someone out there knows the truth.

"Please find out who killed him because I do need closure and justice for my grandchild," Taylor said. "Whoever did this, just come forward."