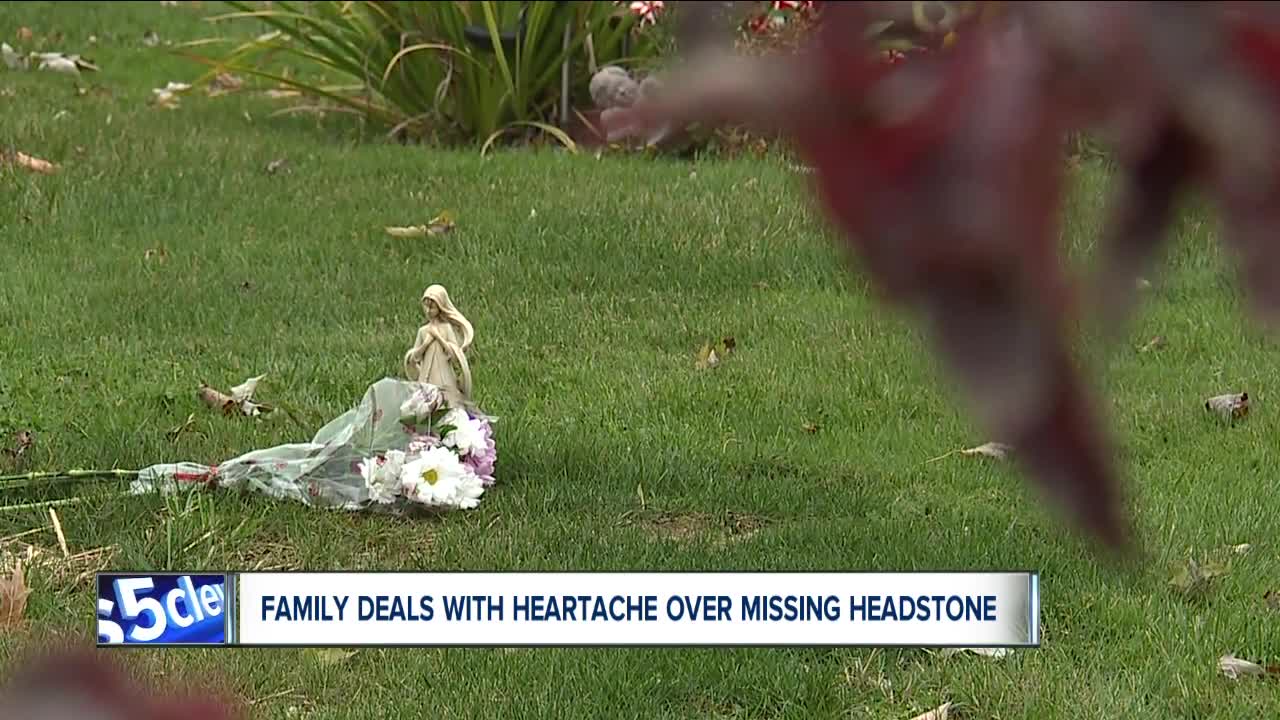 Flowers and an angel mark the final resting spot for Barbara Davis-Patel at Greenwood Cemetery in Mogardore, but a gravestone her family purchased months ago never arrived. 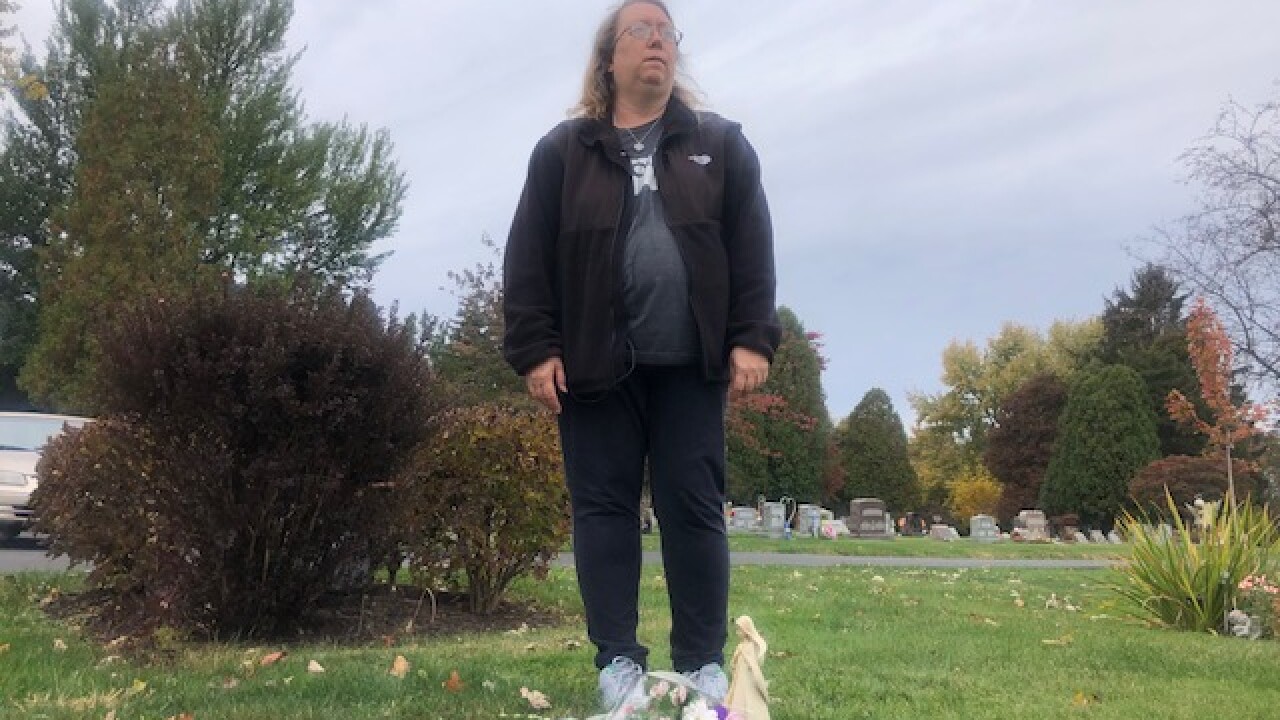 MOGADORE, Ohio — Flowers and an angel mark the final resting spot for Barbara Davis-Patel at Greenwood Cemetery in Mogardore, but a gravestone her family purchased months ago never arrived.

"He promised to do certain things and he hasn't kept his word," Al Husaini said. "I'm mad, but at the same time, sad."

Barbara passed away in April after a battle with colon cancer at the age of 70. After getting a recommendation from a friend of a friend, Al Husaini met with Hardin a few days later at a church on Buchtel Avenue in Akron.

The family didn't have much money and were told that Hardin-- who identified himself as the minister of the church-- could provide funeral services and buy a cemetery plot and headstone if he was paid $3,100.

The family gathered up the money and paid in cash. However, five months have passed and there is still no gravestone and no closure for Al Husaini, who said she hasn't heard from Hardin in months.

"We need to finish our grieving, so we're not like stuck in the past. It seems like we're stuck in the past over this," Al Husaini said. "If you're a minister, how can you be a man of God if you're not being honest with the people?"

Mogadore Detective Craig Jones said the cemetery, which is owned by the village, was also victimized.

Jones said Hardin wrote an $1,800 check to the cemetery to pay for the plot, but it was written on an unknown account.

"It bounced basically," Jones said. "These poor folks are dealing with someone who passed. They might not have all the money in the world. They needed some help and this guy just takes their money, the village's money and skidaddles."

Jones charged Hardin with felony passing bad checks and he was indicted over the summer. The detective believes Hardin may be bouncing around the country and isn't sure where his is, although he showed News 5 a Facebook post that seemed to indicate he is opening up a funeral home in Baltimore.

"I did some research and he does portray himself as a minister. I don't know many ministers that would act like this to be honest with you," he said.

In 2018, Toledo police investigated Hardin after reports surfaced of a body improperly stored in a building behind a church on Airport Highway. Hardin was listed as a suspect on the police report, but no charges were filed. When asked if the investigation remains open, a spokesman for Toledo Police said he wasn't positive at this time.

According to Better Business Bureau of Akron, Hardin's business, Shawnte Davon Hardin Services, has an F rating and there are questions regarding whether he has proper licensing for services that he advertises.

Christy Page, the president and CEO of Akron BBB, said the Ohio Funeral Board and the Ohio Attorney General's Office also launched investigations of Hardin.

Al Husaini hopes her mom eventually gets a headstone. She can't afford to buy another one and has this message for Hardin: "Please make right for what you did wrong. That's it."