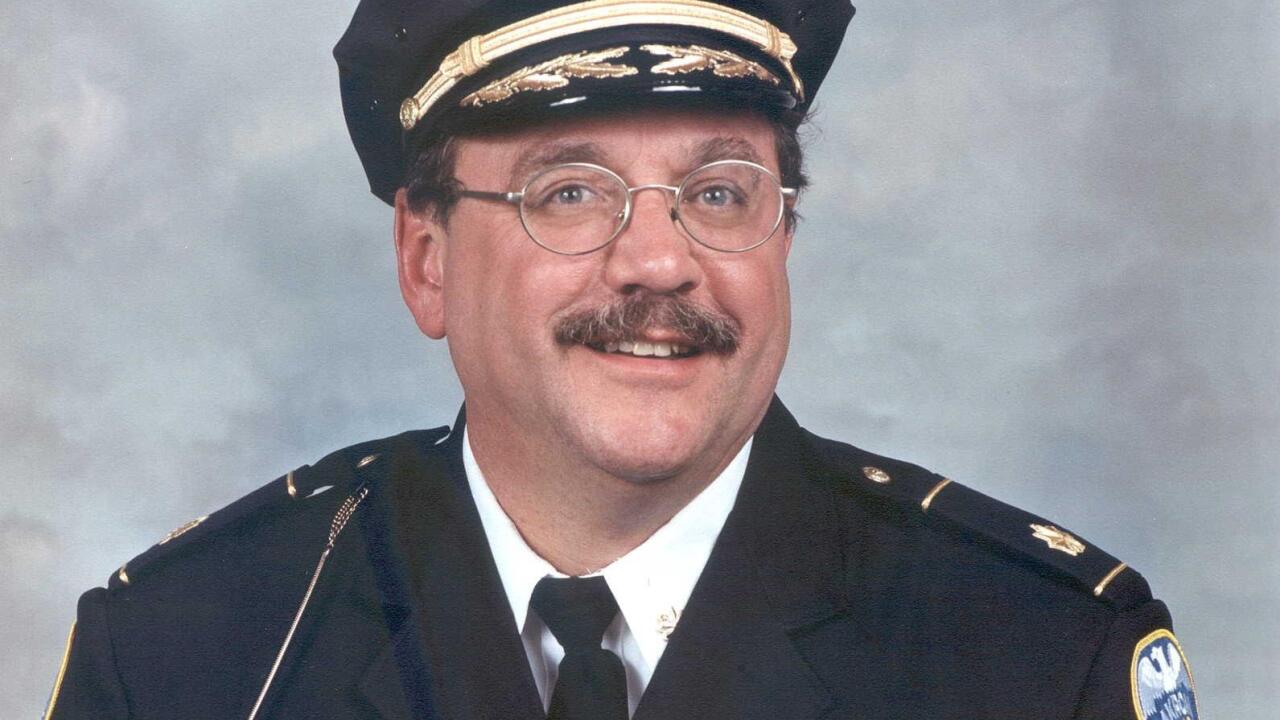 Hall retired from the force on November 30, 2010 after 30 years of service to spend more time with his family, police officials stated. He served one year as chief on a temporary basis, drawing praise for his administration.

Members of Akron police will wear a mourning band this week as a sign of appreciation for Hall’s honorable service, the post states.

“Chief Hall was a compassionate leader,” said current Akron police chief Ken Ball. “He operated with a wonderful humility and a rare, others-first mentality. His legacy within the Akron Police Department remains today, and he will be missed. The department is mourning but also celebrating his positive, lasting impact for us and the Akron community.”