Fugitive of the Week: Man wanted in fatal shooting of 34-year-old man inside Akron home 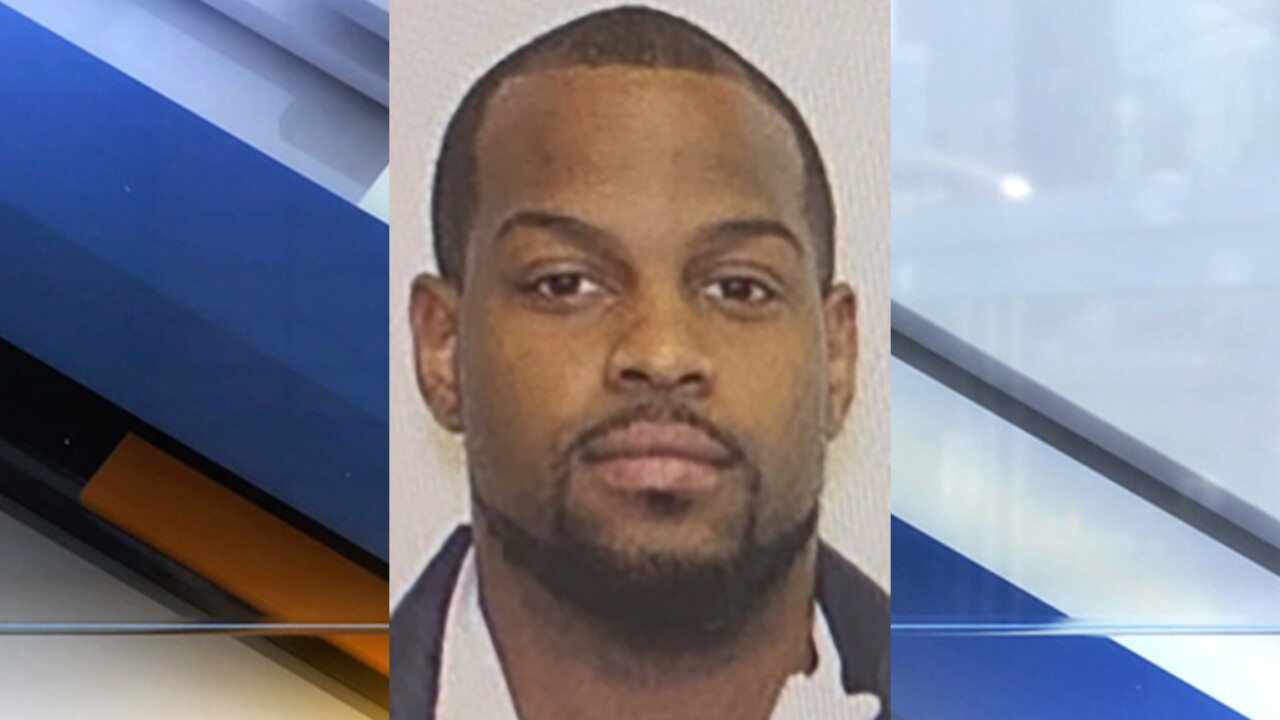 AKRON, Ohio — Authorities are offering a reward for information that leads to the arrest of a 33-year-old man wanted for aggravated murder in Akron, according to the Northern Ohio Violent Fugitive Task Force.

Martino Livingston, 33, of Akron, is wanted for attempted murder and aggravated murder by the Summit County Sheriff's Office and the Akron Police Department.

On June 26, Livingston allegedly was involved in a shooting that happened in the 900 block of Rowe Street in Akron. Four people were shot inside a home, including Brandon Varner, 34, who died from his injuries.

Livingston is described as standing at 5 feet, 11 inches and weighing 190 pounds. His last known address is near the 1000 block of Hardesty Boulevard. He's considered armed and dangerous.

Anyone with information on his whereabouts is asked to call the Northern Ohio Fugitive Task Force at 1-866-4WANTED. Tipsters can remain anonymous and reward money is available.