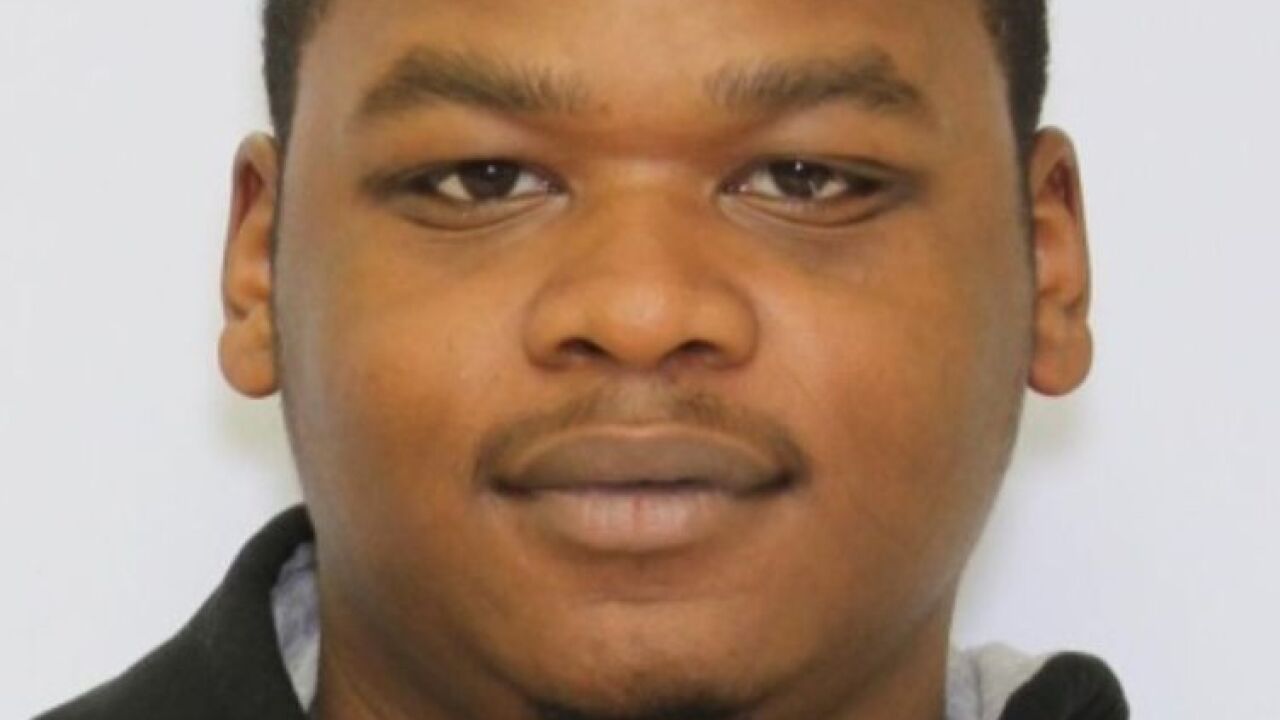 AKRON, Ohio — A jury has convicted an Akron resident accused of fatally shooting a 22-year-old man who was involved in a relationship with the mother of his children.

Jovonta Moore, 23, was found guilty of murder and two counts of felonious assault, according to the Summit County Prosecutor's Office.

Moore was at the home when Primm arrived. According to the prosecutor's office, Primm was in a relationship with the mother of Moore's children.

Moore shot Primm multiple times and then fled the scene. He was captured less than a week later by the U.S. Marshals Service.

Suspect wanted for death of 22-year-old man in Akron arrested by U.S. Marshals