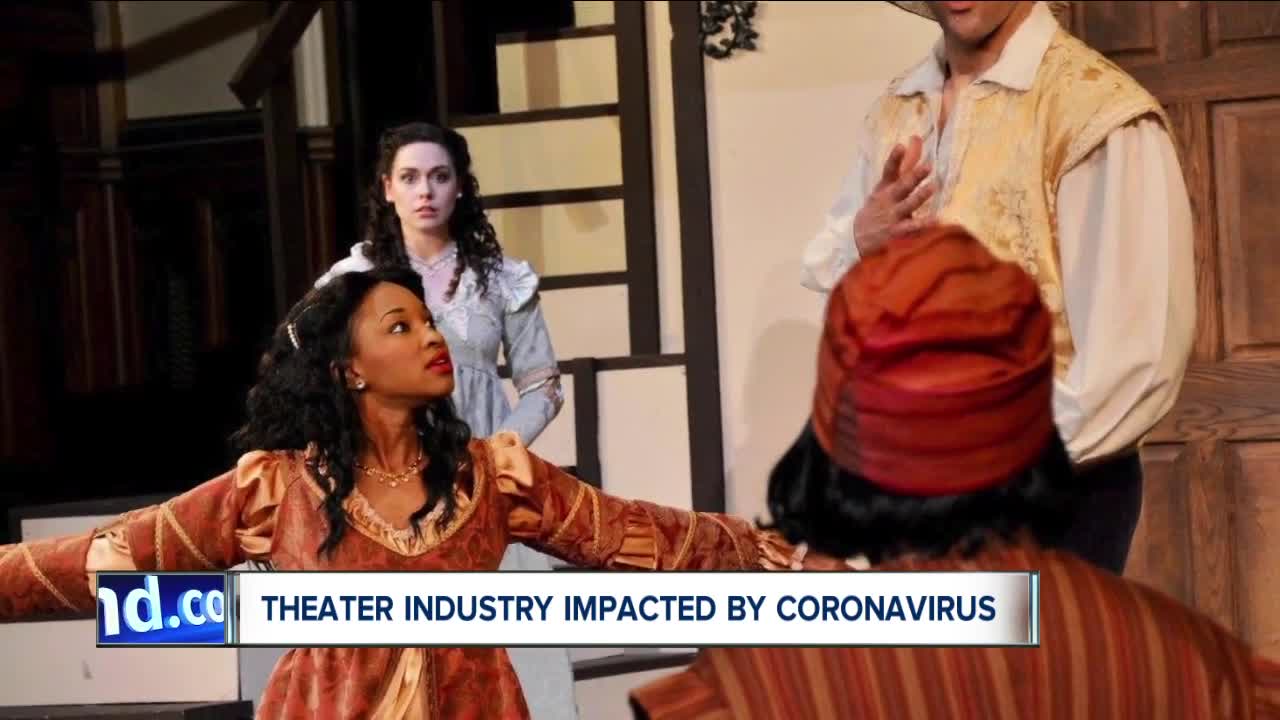 The show must go on, but in the theater industry the question remains: When will that happen? 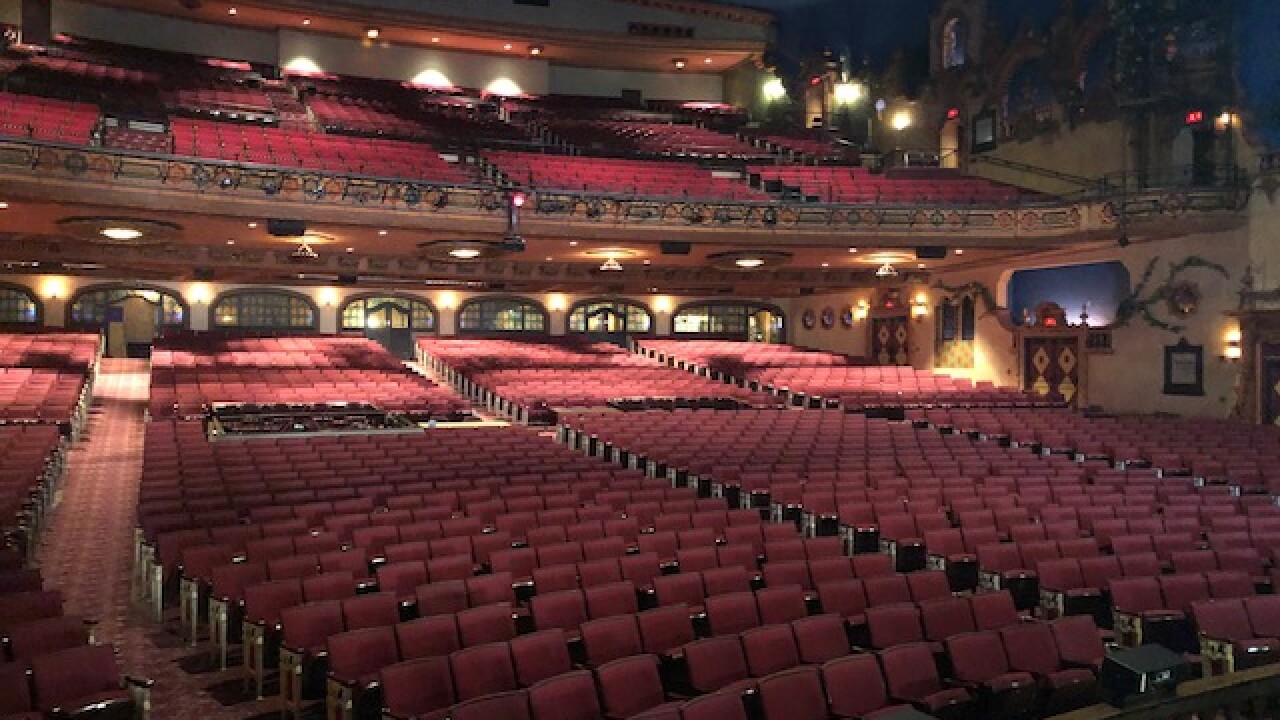 AKRON, Ohio — The show must go on, but in the theater industry the question remains: When will that happen?

"I've been doing this for 35 years and I've never seen anything like it," said Howard Parr, the executive director of the Akron Civic Theater.

The seats in the theater, built in 1929, will remain empty through at least April.

Parr said concerts, a ballet and family-friendly shows had to be canceled. He believes most of the events will be rescheduled later this year.

However, the economic impact to the the theater and performers is immediate.

The coronavirus is also affecting the Magical Theatre Company in Barberton. Kids were scheduled to do more than 20 performances in schools, but with classes canceled across the state for three weeks, those shows are now on hold.

Josy Jones, a local actor who founded Chameleon Village in Akron, said there are more than 13,000 Summit County creative jobs in the arts and culture industry and she's personally affected by the rash of cancellations.

Parr said refunds will be issued if shows at the Akron Civic Theater are canceled, but he's asking people to use their tickets as shows are rescheduled.

In the meantime, the theater, like many other places, is focused on deep cleaning.

"We're going to make sure that we're going through and cleaning the place and sanitizing as best as we can," Parr said.