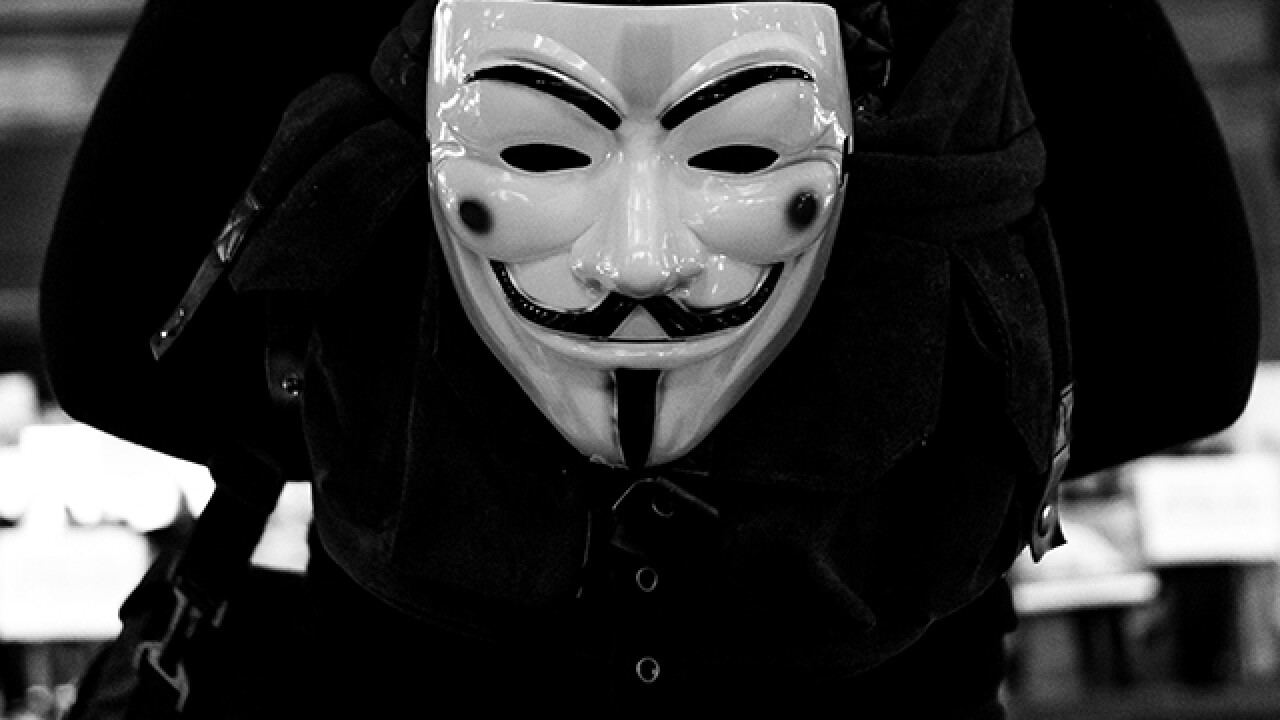 An Akron man is facing federal charges after he was arrested Thursday morning for allegedly hacking the city of Akron and Akron Police Department websites last year.

According to an FBI spokesperson, 32-year-old James Robinson was charged with knowingly causing the transmission of a program, information, code and command, and intentionally causing damage to a protected computer.

Authorities say Robinson carried out the cyber attacks on Aug. 1, 2017. The distributed denial of service (DDoS) attack overwhelmed both websites and took them down for a period of time.

On the day of the attack, a Twitter user named @AkronPhoenix420 tweeted a link to a YouTube video claiming credit for taking the websites out of service. The tweets included the hashtags #Anonymous and #TangoDown, authorities said.

The video showed a person in a Guy Fawkes mask and the statements "it's time to teach the law a lesson," and "Akron PD abuses the law." The video also stated, "this week the city of Akron experienced system failures on multiple domains including their emergency TCP ports."

Evidence linked the attack's point of origin to an internet connection registered to Robinson. Additional evidence showed his phone was associated with the @AkronPhoenix420 Twitter account, police said.

The same Twitter account also claimed responsibility for numerous other DDoS attacks targeted at the Ohio Department of Public Safety, Department of Defense, and others. Police said the characteristics of those attacks had similarities with the one carried out in Akron.

Police executed a search warrant on Robinson's home on May 9. Inside, they found a Guy Fawkes mask and a cell phone with a cracked screen that was seen in the video. Authorities said Robinson told them he was responsible for the Akron cyber attack as well as the DDoS attacks against the Department of Defense.

RELATED: Ohio Department of Rehabilitation and Correction's website, along with other government sites hacked