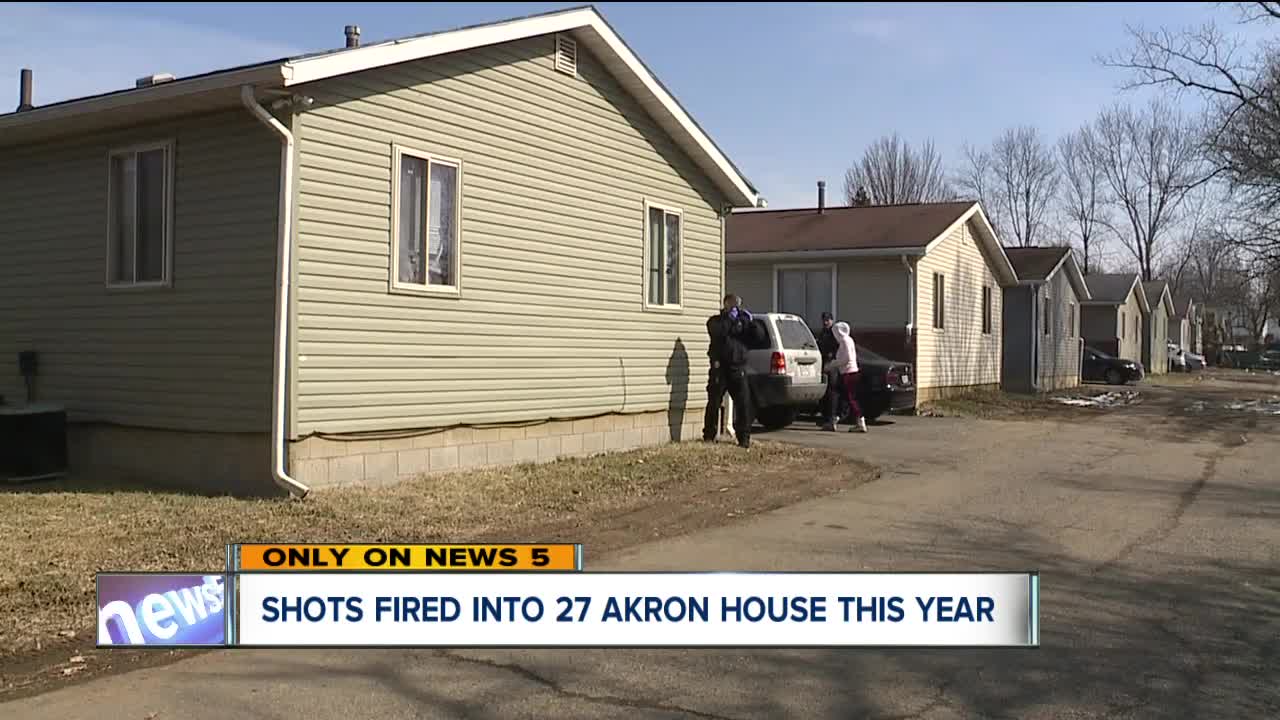 Akron police are trying to find answers after shots have been fired into 27 homes in past 2 months, including shootings that killed a father of four and injured a 4-year-old boy. 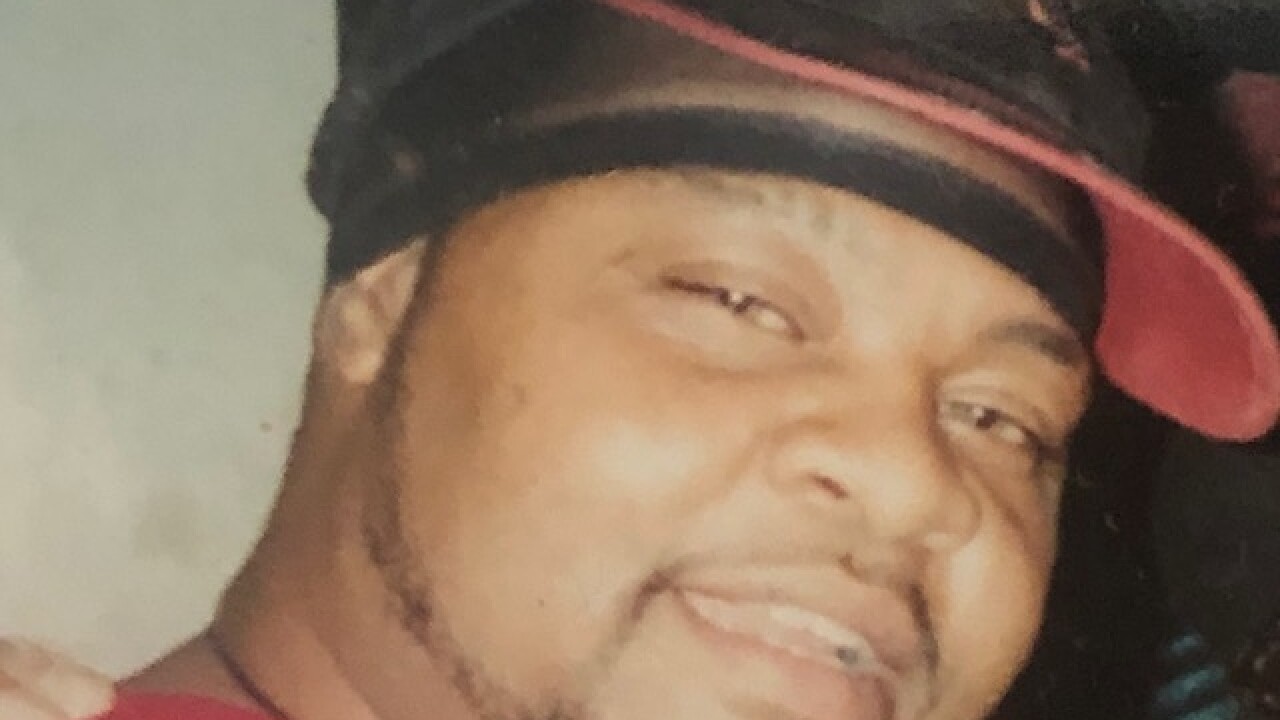 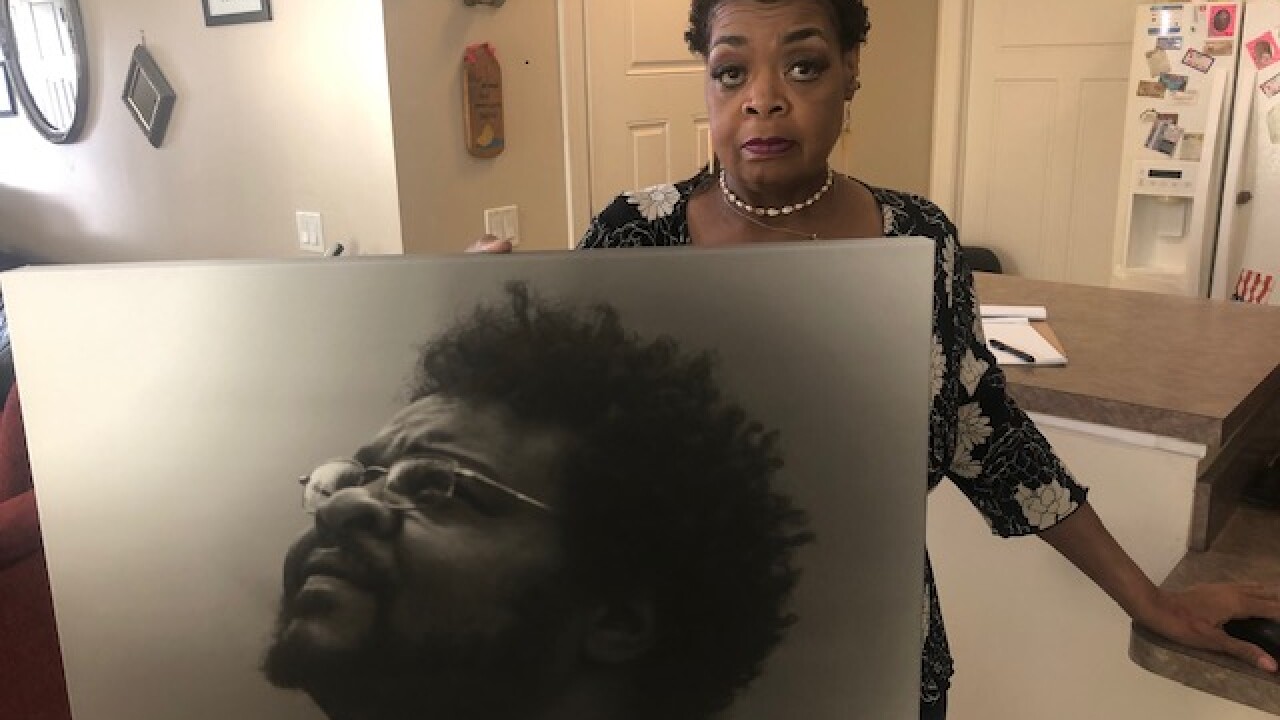 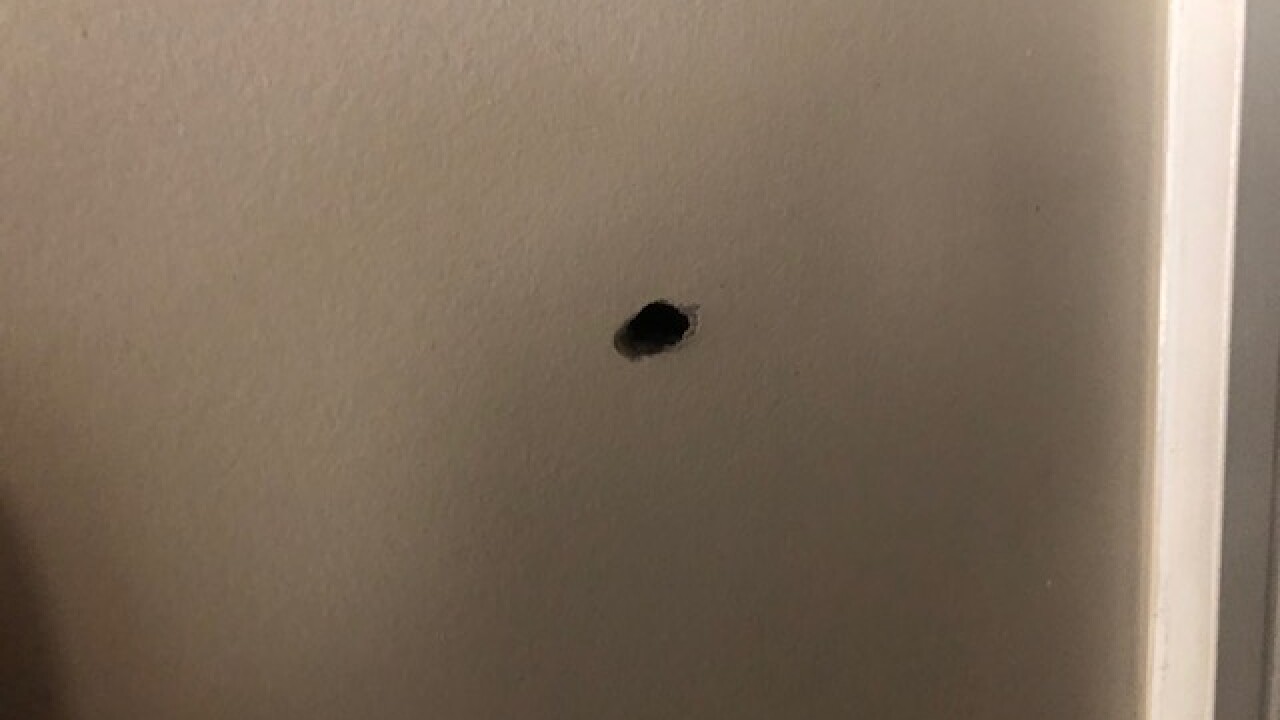 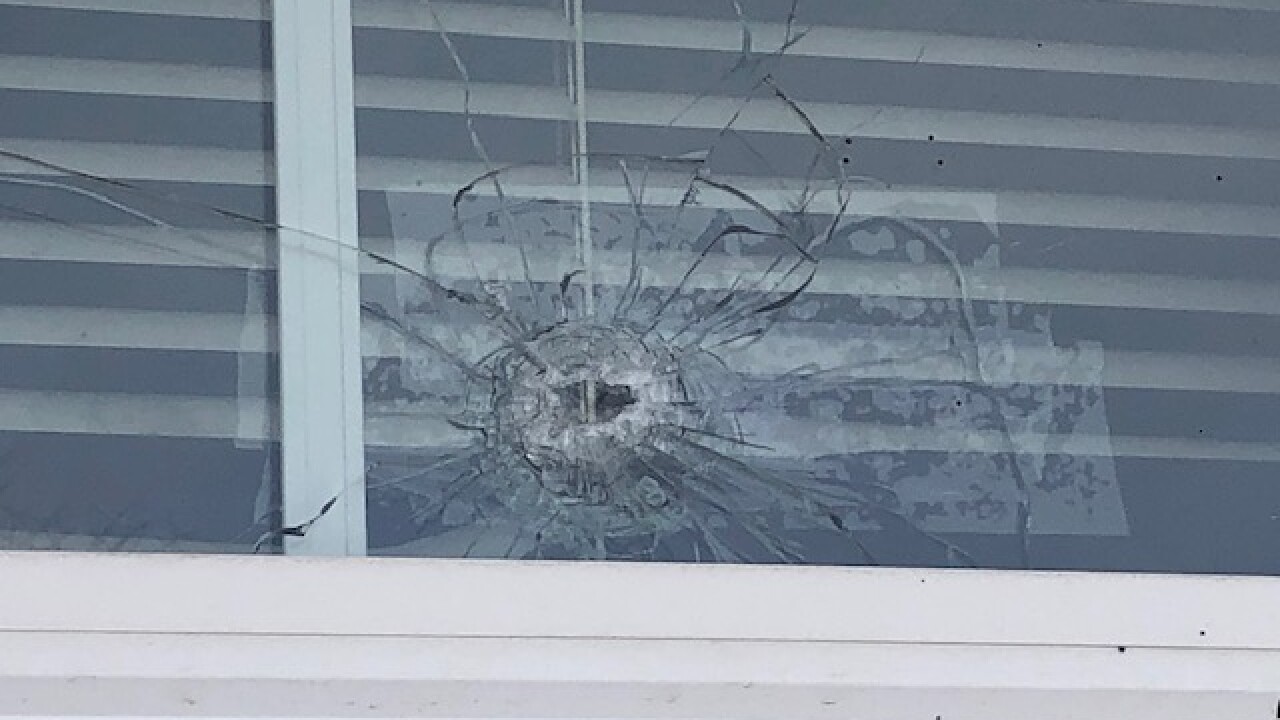 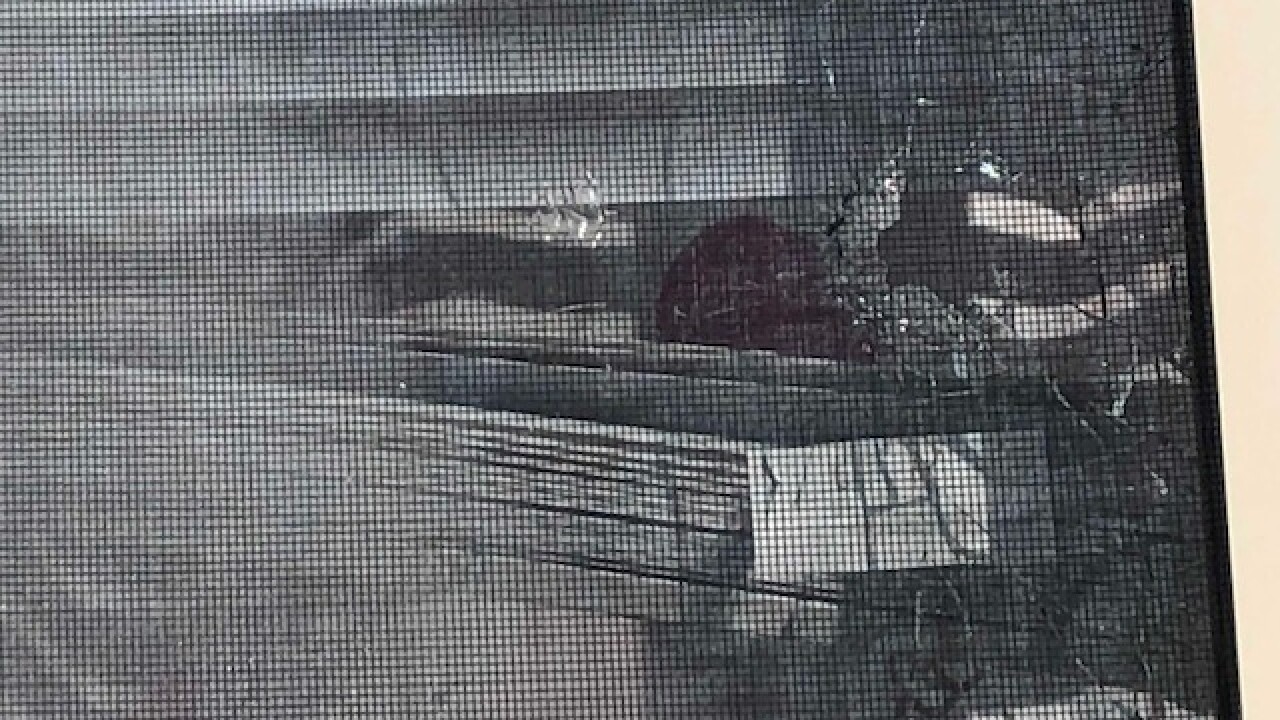 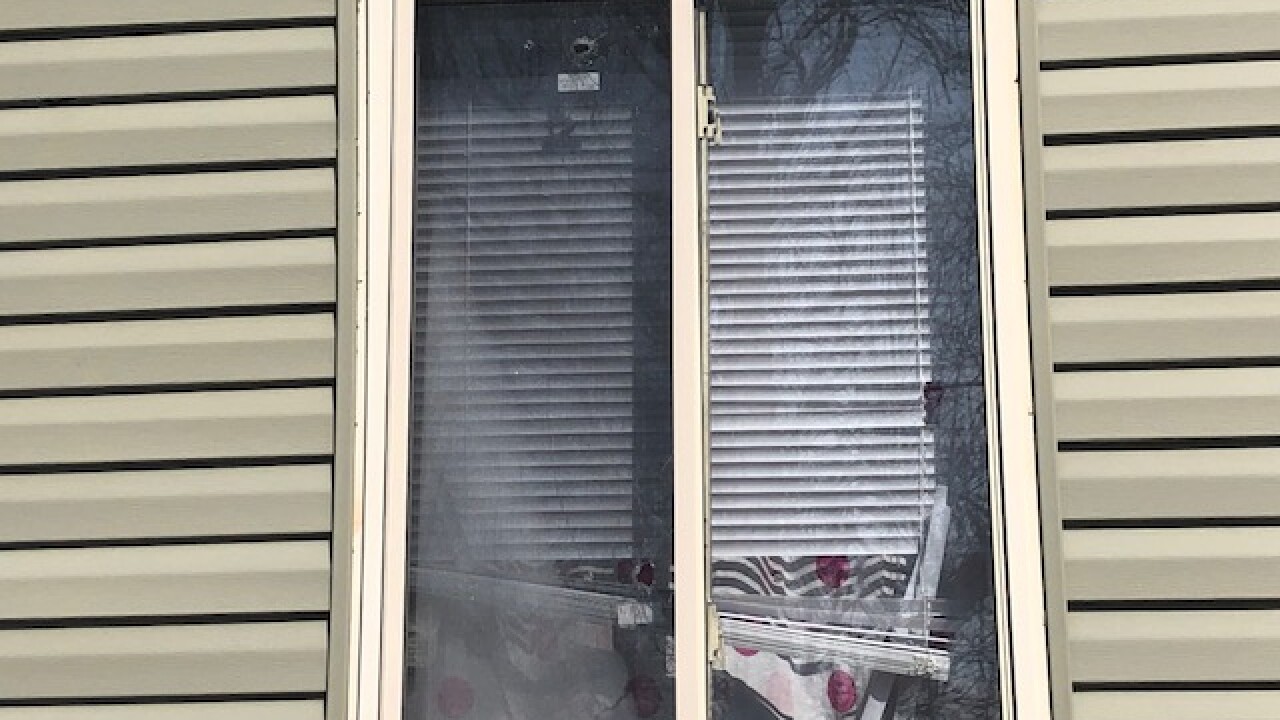 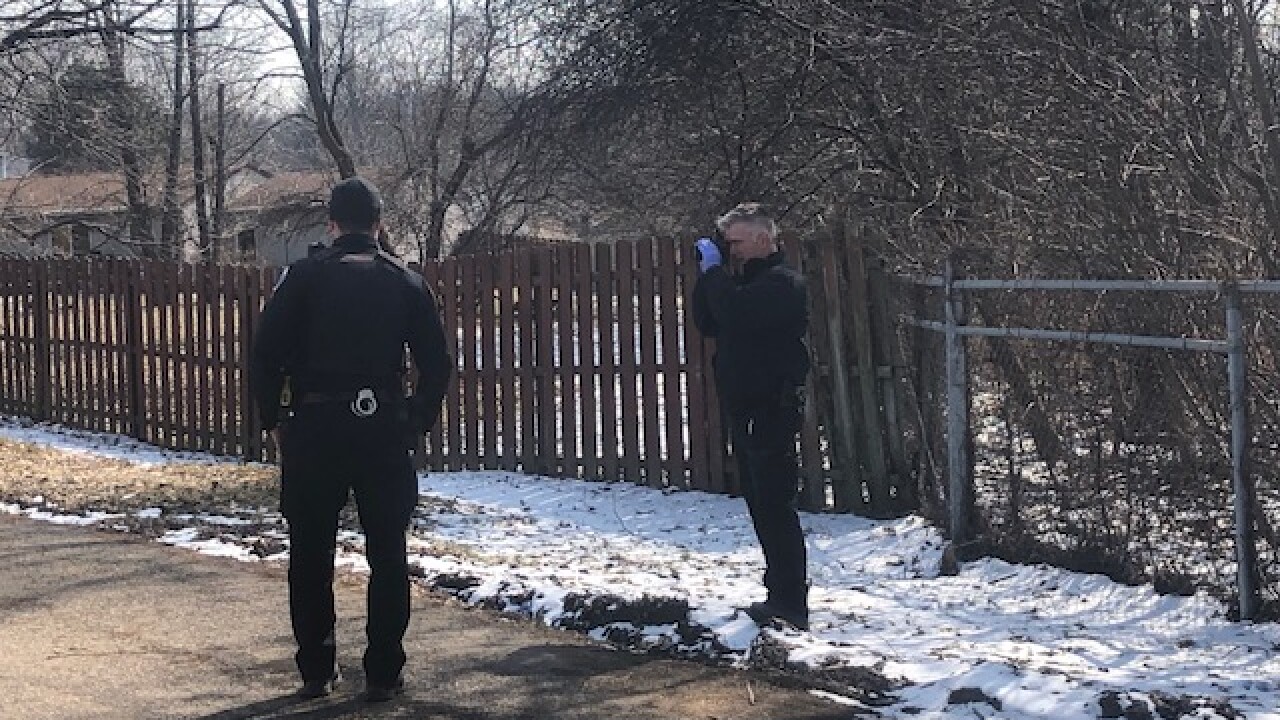 AKRON, Ohio — Victor Varner surprised his mother, Mariah Sims, last Saturday with a visit to her Akron home and made gourmet burgers for several family members.

Varner, 37, of Brunswick, worked as a cook at Paninis in that city.

Hours later, he was dead on the living room floor after a barrage of bullets, fired from the outside, blasted through the residence on Mary Peavy Eagle Court and struck the 37-year-old father of four in the head.

The shots tore through the home around 10 p.m., just as the family was getting ready to do a toast. Witnesses said it sounded like a revolver was emptied.

There was nothing family members could do to save Varner, whose murder was also witnessed by his sons, ages 11 and 13.

"I never thought my house where I live would see my first-born die," Sims said through tears. "We got a chance to say goodbye and I love you, but it was a senseless act of violence and I hope and pray that whoever did this, it weighs so heavy on their heart."

Akron police have reported a spike in cases of houses riddled with bullets.

Since the beginning of the year, police have responded to 84 reports of shots fired. In 27 of those crimes, bullets were fired into homes, equating to a house getting hit with gunfire about every 2 1/2 days.

Early Friday morning, a house was riddled with bullets on Biruta Street on the west side of town.

A bullet grazed the leg of a 4-year-old boy who was taken to Akron Children's Hospital with a minor injury. Police recovered numerous spent shell casings, but have no suspect description.

On February 25, a 26-year-old woman reported she was lying in the dining room of a home on Hazel Street when she heard gunshots.

She was struck in the shoulder and abdomen and was taken to Summa Akron City Hospital with serious injuries.

Captain Dave Laughlin said detectives and officers with the Gun Violence Reduction Team are looking at evidence from the house shootings to determine if the same gun was used in any of the crimes, but haven't found any connections yet.

Police are trying to figure out why the homes were targeted. Varner's family said they have no idea why they were terrorized.

"I just want justice, " said his brother Raeshawn Varner. "I don't know why they would do something like this, man. I don't know."

Funeral services for Victor Varner are scheduled for Tuesday. Sims said the violence has to stop and she's praying for justice.

A reward up to $2,000 is being offered for information the leads to Varner's killer. Tipsters can remain anonymous when calling Summit County Crimestoppers at 330-434-COPS.