Man robbed after arranging to buy laptop through Snapchat 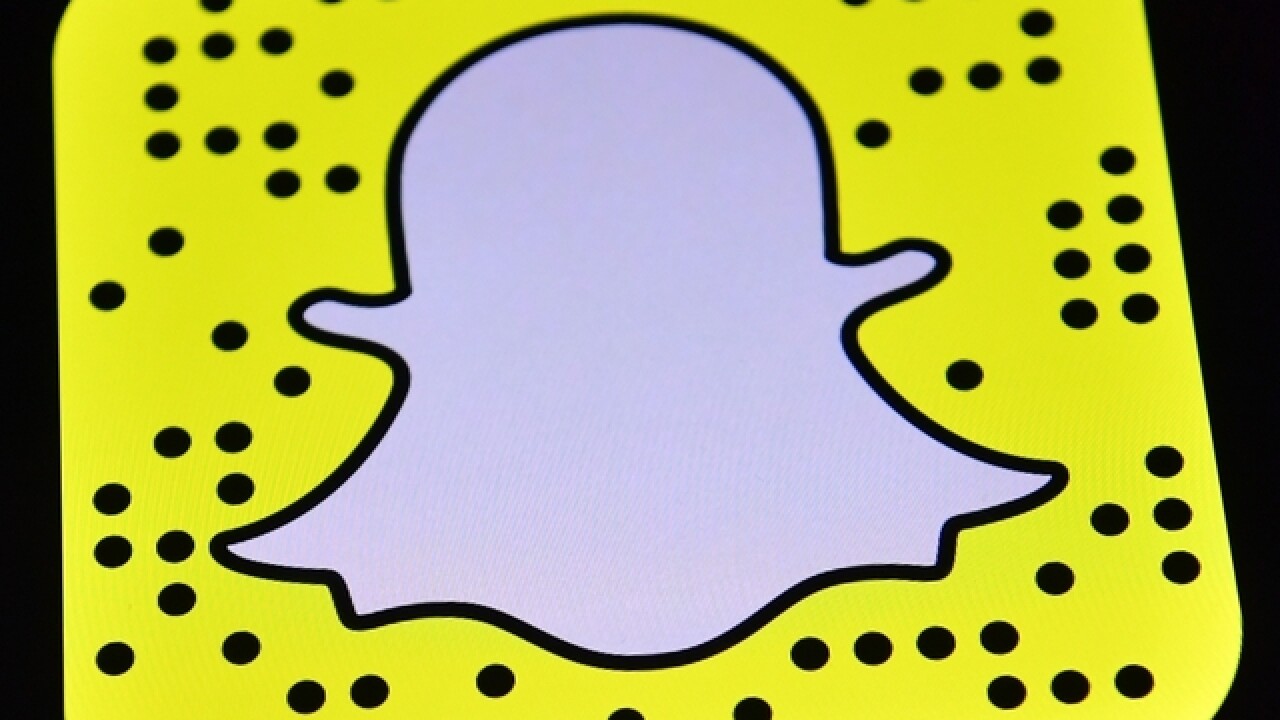 AKRON, Ohio — A 21-year-old man who sought to purchase a laptop from someone he met on Snapchat was robbed at gunpoint in Akron on Monday.

According to Akron police, the incident happened around 5:30 p.m. in the 600 block of Allyn Street.

The man told police that he picked up another person after he made arrangements on the app to buy the computer. He then drove to Allyn Street where a second man brandished a handgun and demanded money. The 21-year-old was punched in the face and the two people ran off with his phone and money.

A specific description of the robbers wasn’t provided.

Anyone with information about the robbery is asked to call Akron detectives at 330-375-2490 or Summit County Crimestoppers at 330-434-COPS.