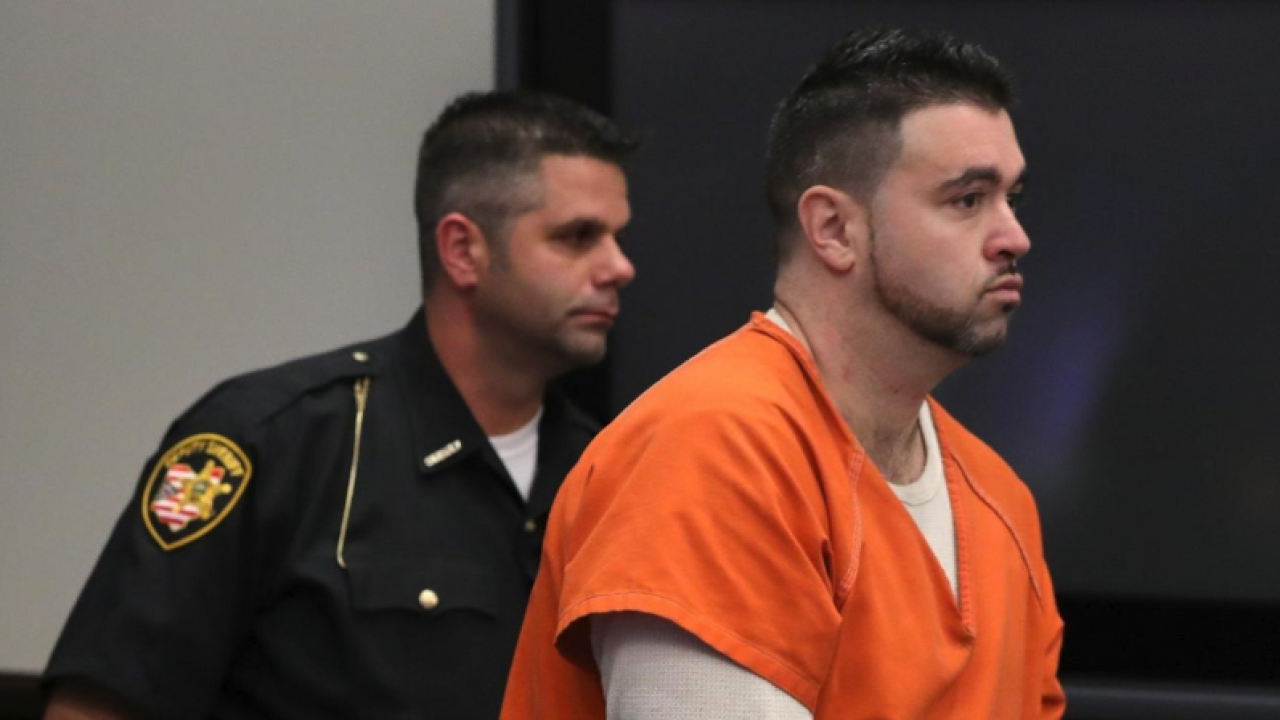 AKRON, Ohio — A Coventry Township man pleaded guilty Tuesday to the rape and murder of a 68-year-old woman who was found in a storage unit earlier this year.

Olson was sentenced to life in prison without the possibility of parole.

According to authorities, Olson sexually assaulted and killed 68-year-old Mary Kay "Katie" Wohlfarth, of Akron. She disappeared on June 1 and her body was found two days later.

Wohlfarth died from blunt force trauma to the head, according to the Summit County Medical Examiner’s Office.

Authorities said that Olson worked as a handyman and he was acquainted with the victim. After the murder, he was seen driving Wohlfarth's car.

“Michael Olson is a brutal, cold-blooded killer. The community is safer with him spending the rest of his life in prison. I’m pleased we were able to get swift justice for Katie and her family,” said Summit County Prosecutor Sherri Bevan Walsh.