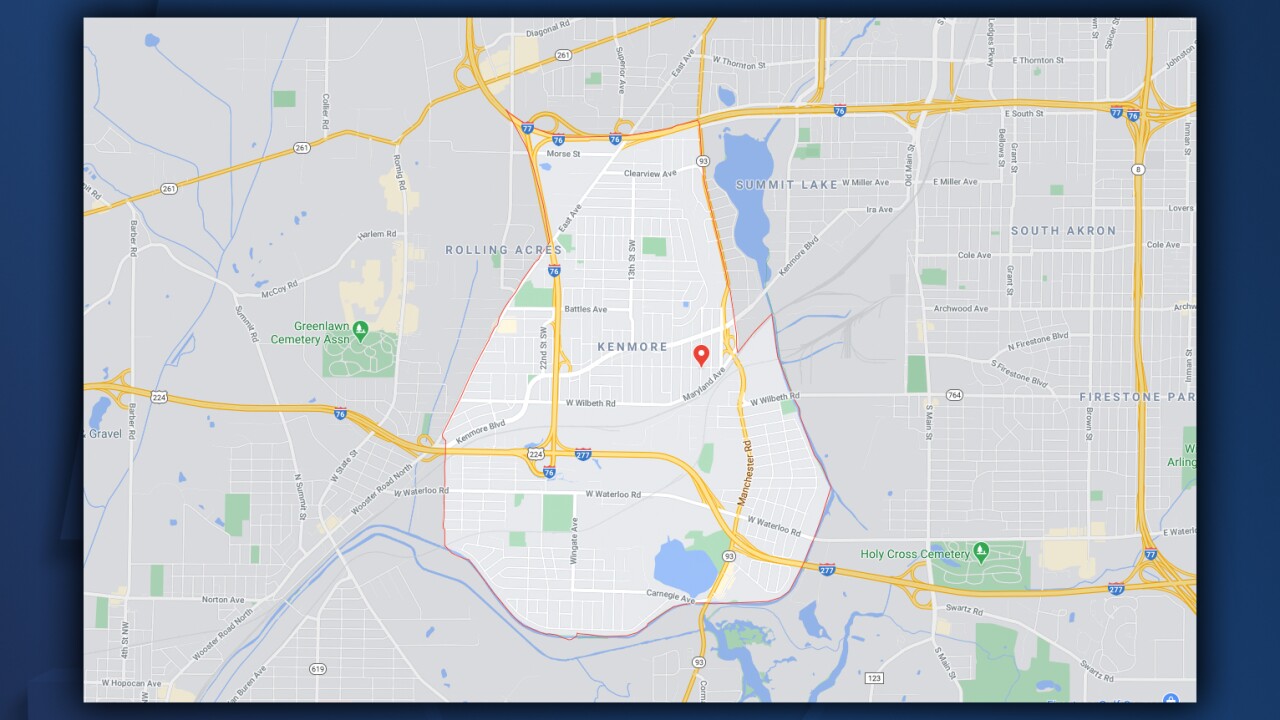 AKRON, Ohio — A 22-year-old man was fatally shot in Akron Thursday evening on the city’s Southwest Side while walking down the street.

According to the Summit County Medical Examiner’s Office, the man, identified as Keijuan M. Harrison, was walking near Florida Avenue and 6th Street in the Kenmore neighborhood around 5:15 p.m. when he was shot.

The Akron Police Department states that the man ran over to 5th Street SW where authorities found him when the responded for a shots-fired call. The man was transported to a nearby hospital where he later succumbed to his injuries.

Police said the investigation is in its early stages and there are no suspects at this time.