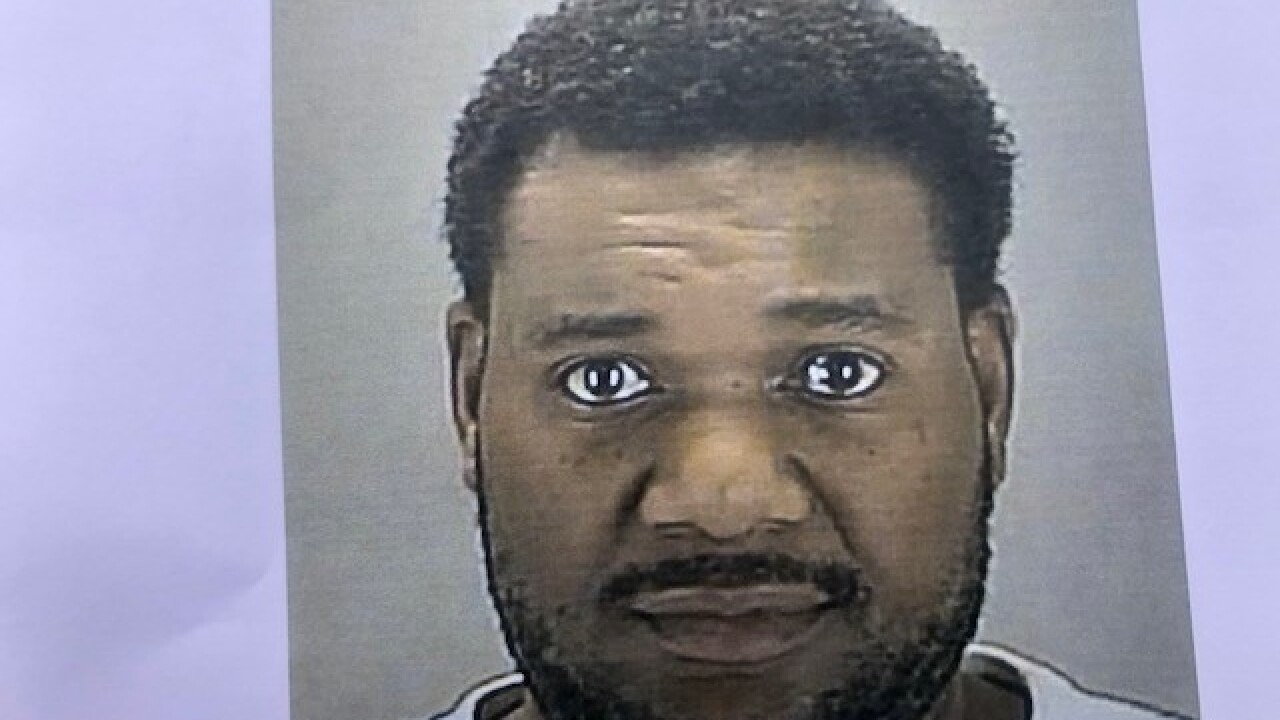 MOGADORE, Ohio — A man has turned himself into police after he allegedly took money from a family for a gravestone they never received, according to Mogadore police.

Shawnte Hardin turned himself in to police on Monday on his felony warrant of passing bad checks. He was indicted over the summer.

The family of Barbara Davis-Patel, who passed away in April after a battle with colon cancer at the age of 70, met with Hardin after getting a recommendation from a friend of a friend.

Her daughter, Heather Al Husaini, met with Hardin a few days later at a church on Butchel Avenue in Akron.

The family didn't have much money and were told that Hardin-- who identified himself as the minister of the church-- could provide funeral services and buy a cemetery plot and headstone if he was paid $3,100.

The family gathered up the money and paid in cash. However, five months have passed and there is still no gravestone and no closure for Al Husaini, who said she hasn't heard from Hardin in months.

"We need to finish our grieving, so we're not like stuck in the past. It seems like we're stuck in the past over this," Al Husaini said. "If you're a minister, how can you be a man of God if you're not being honest with the people?"

Mogadore Detective Craig Jones said the cemetery, which is owned by the village, was also victimized.

Jones said Hardin wrote an $1,800 check to the cemetery to pay for the plot, but it was written on an unknown account.