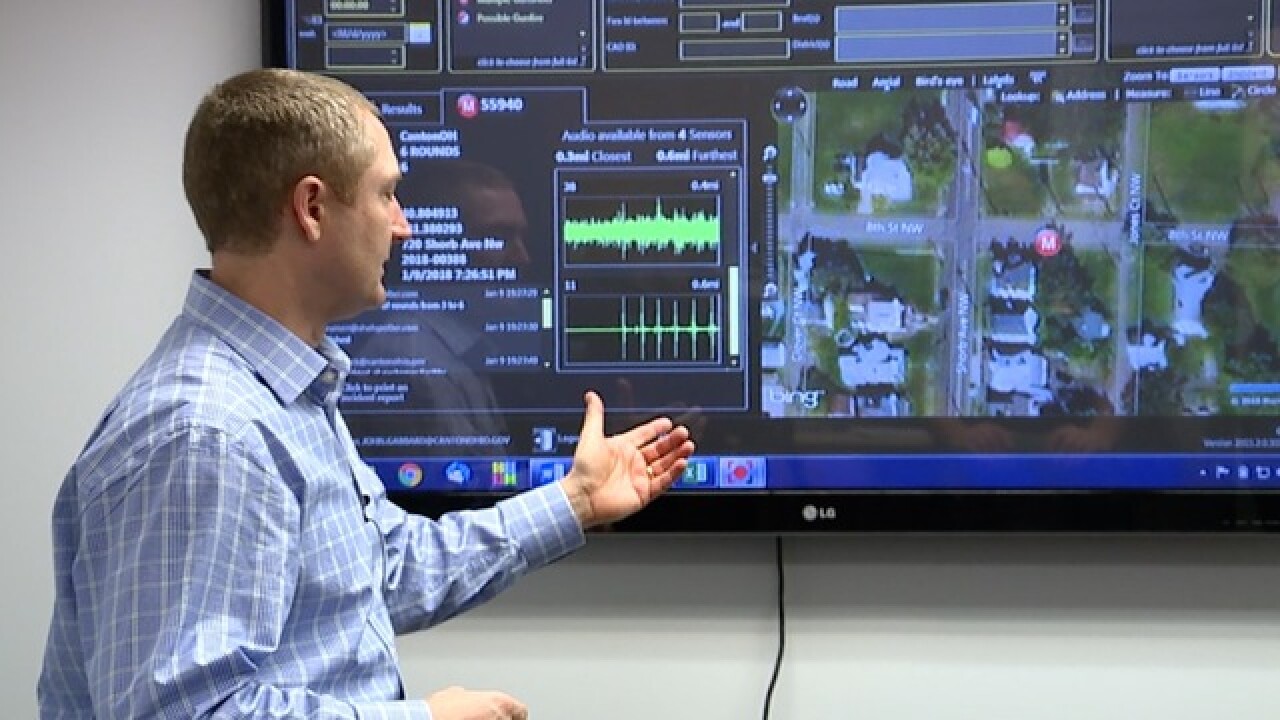 An alert by the Canton ShotSpotter system resulted in the arrest of three men and the recovery of more than $5,000 of counterfeit money and multiple firearms.

ShotSpotter is a system of devices placed around the city that detect the sound of gunshots and alert authorities to the location where the sound was recorded.

On Jan. 9 around 7:30 p.m., police were notified of shots fired in near the 700 block of Shorb Avenue Northwest.

According to police, when officers arrived at the location they spotted a black Nissan Altima driving away. Authorities attempted to stop the vehicle but the car fled from police.

After a short pursuit, the car crashed into a pile of scrap metal near the 430 block of Walnut Avenue Southeast. The three men jumped out of the vehicle and ran off but were nabbed by officers.

Authorities found several guns in the car, including a Glock model 30 with an extended magazine, Taurus .38-caliber revolver, and a Jennings .22-caliber pistol. Police found extra ammunition in the car as well as $5,350 in counterfeit cash.