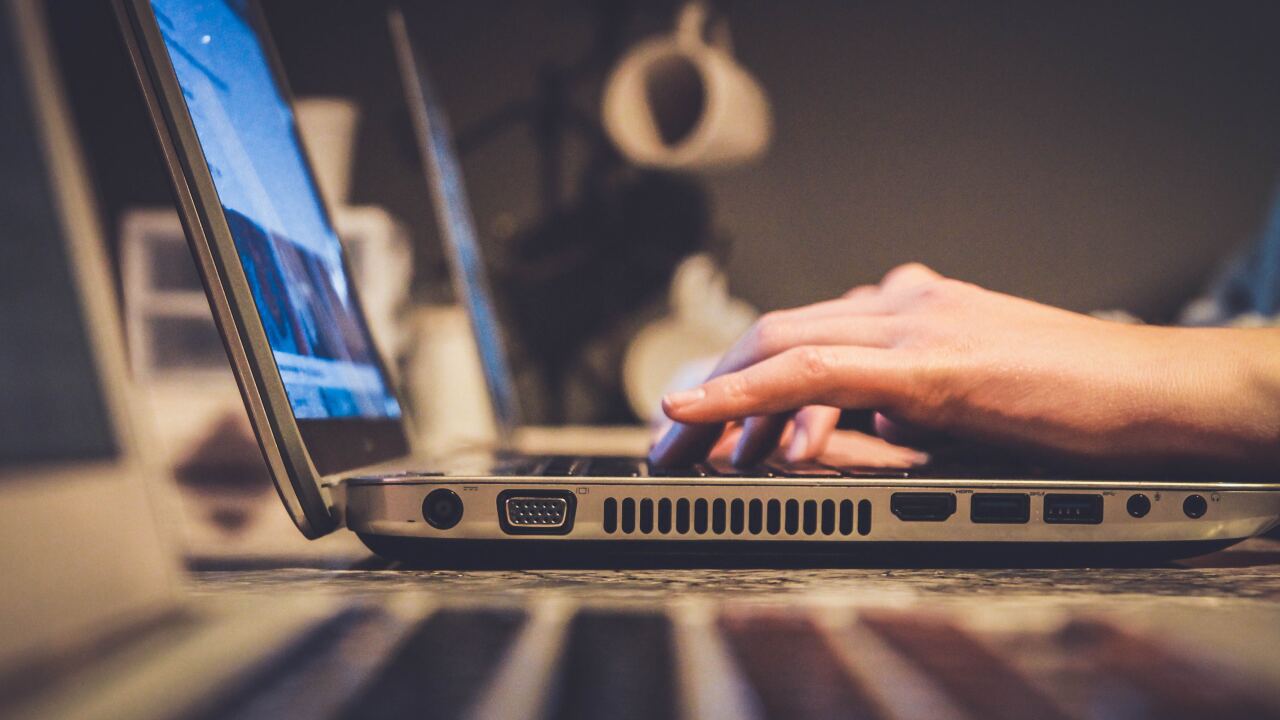 AKRON, Ohio — Local and state authorities are investigating a cyberattack on Akron city servers that appears to be "financially motivated," according to the mayor's office.

The city said the cyberattack doesn't appear to have compromised any personal information of Akron residents.

Following the discovery, the Akron Police Department, Ohio State Highway Patrol and FBI launched an investigation into the origin and intent of the attack.

While authorities examine the attack, some city resources will be unavailable for citizens such as online access to Akron Municipal Court or the ability to pay with certain city departments with credit cards. Additional systems may be taken offline while the case is investigated, city officials said.

This isn't the first time city computers have been targeted in a cyberattack. Last year, a man was charged in federal court for a DDoS attack on Akron Police Department computers.

"The Digital Age brings with it constant and ever-changing threats and we must remain vigilant and prepared,” Mayor Dan Horrigan said. “While this incident is ongoing, all current intelligence indicates that we were well-equipped and well-trained to address this malicious attack and that our employees took timely and appropriate action to prevent an attempted theft. Public institutions across the nation often are of particular interest to criminal actors, which is why the city has invested more than $9 million since 2016 in citywide IT infrastructure and maintenance. We will continue to monitor our systems and make necessary investments to protect public assets and citizen information.”