New construction at Hall of Fame Village coming in November 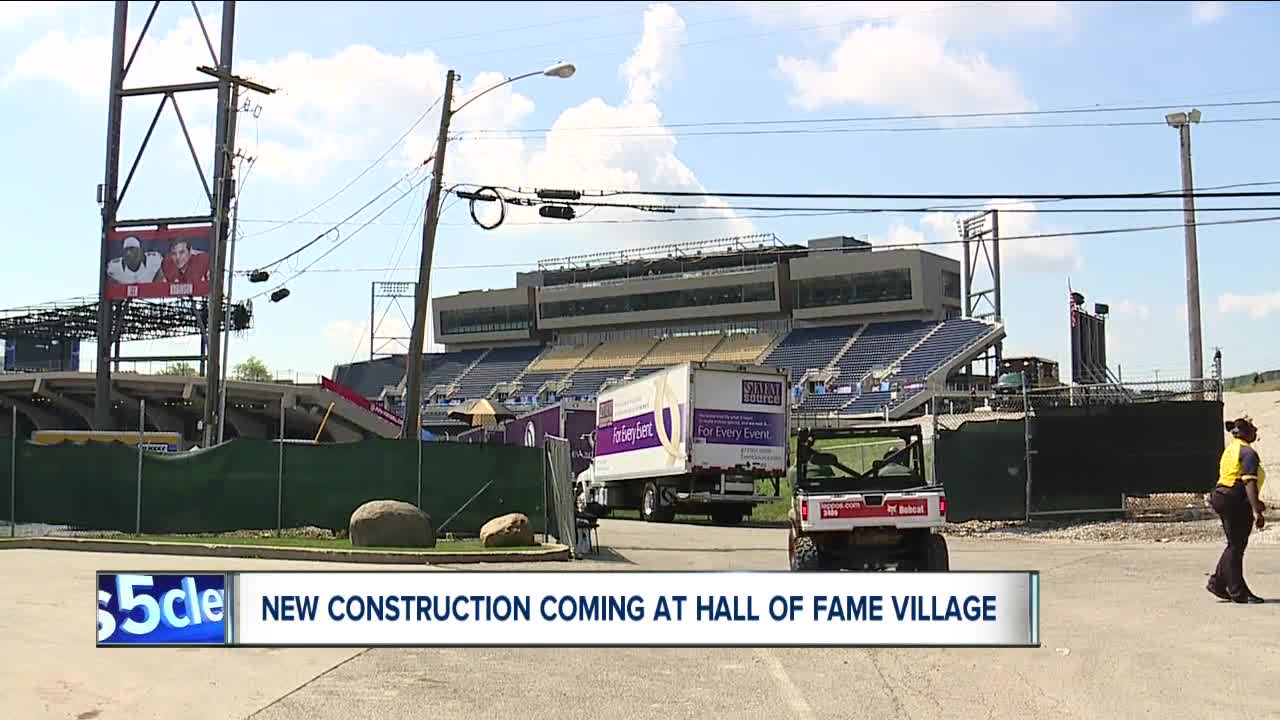 It's that time of year when football fanatics are descending on Canton for Pro Football Hall of Fame festivities. Some of the highlights include Thursday night's game between the Denver Broncos and Atlanta Falcons and the enshrinement ceremony Saturday night. 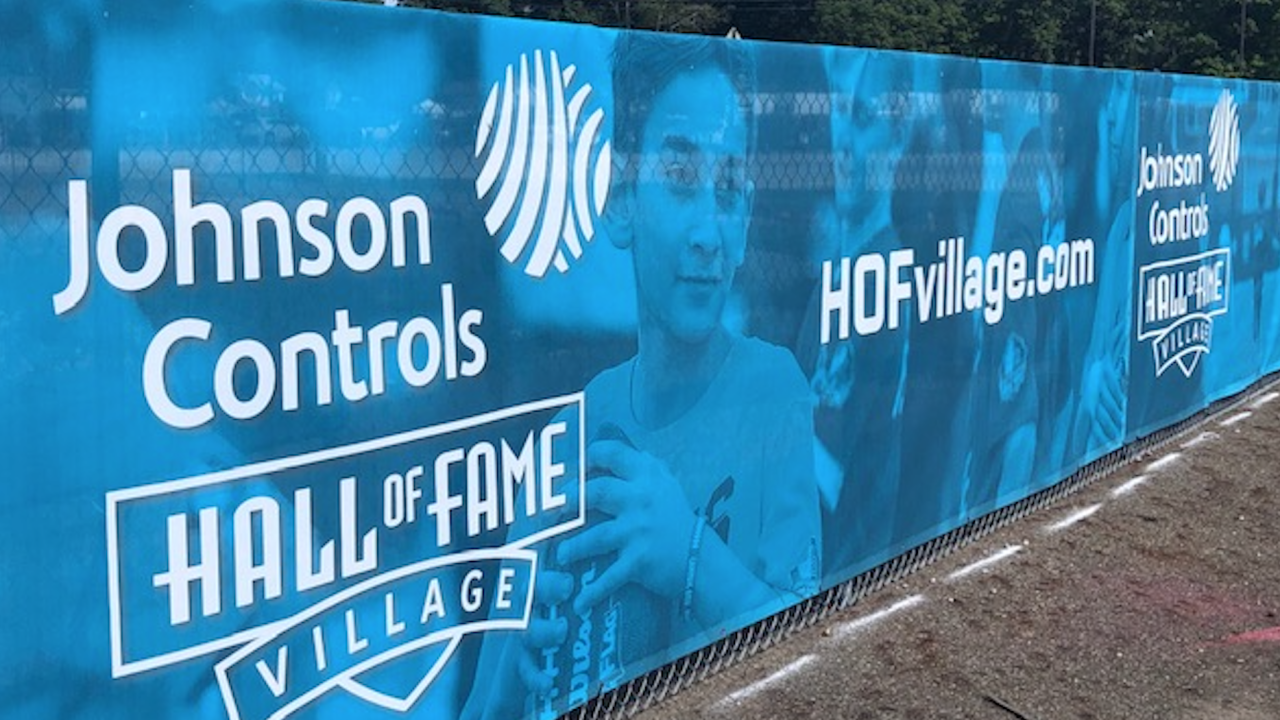 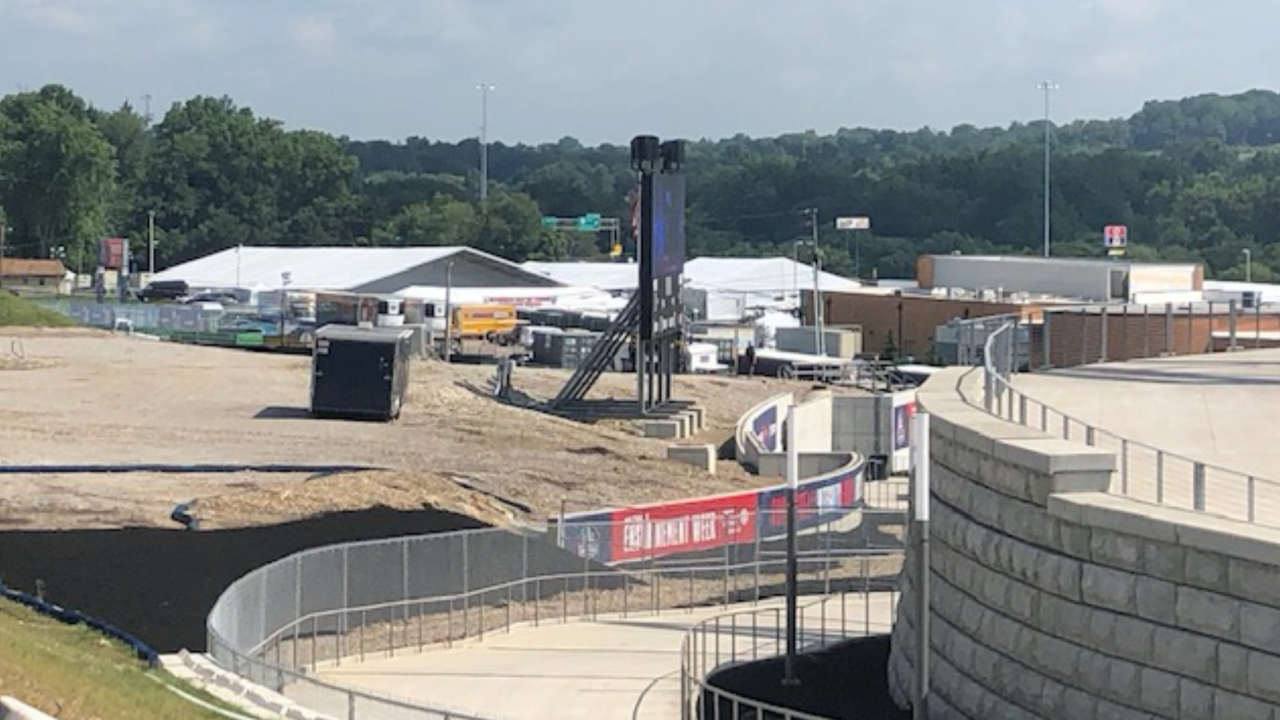 CANTON, Ohio — It's that time of year when football fanatics are descending on Canton for Pro Football Hall of Fame festivities. Some of the highlights include Thursday night's game between the Denver Broncos and Atlanta Falcons and the enshrinement ceremony Saturday night.

But many visitors are also wondering about the future of the Johnson Controls Hall of Fame Village, the massive project first announced in 2015 with an initial proposed completion date of 2018.

That didn't happen as the $900 million project has faced major delays.

Much of phase one was completed, including rebuilding Tom Benson Hall of Fame Stadium and adding several youth fields, but Canton Councilman Bill Smuckler said building was put on hold due, in part, to the Village having some difficulty securing financing.

"Maybe they bit off more than they could chew and tried to fast-track it too much by trying to make 2018 a reality," Smuckler said.

However, Smuckler said council has been presented with a phase two master plan that calls for all financing to be closed by October and pre-construction work to begin in November.

"This is going to happen," Smuckler said. "By the end of the year, you're going to see work being completed and started anew."

Smuckler said he understands skepticism from the public due to past delays, but said he's confident in the new plan and council is expected to pass a package on August 12 that will help push the project forward.

The councilman said the new construction will include youth field expansion, a water park, a hotel, a sports bar, a medical campus, retail pads and parking. Construction is expected to be completed by 2022. A timeline for a third phase, which could include more entertainment options, an interactive sports experience and a player care center, has not been announced.

"This is big for our community. They're going to create 5,000 jobs with everything that's going to be going on, and that doesn't include the construction jobs to build all this," Smuckler added.

Mike Crawford, the CEO of Johnson Controls Hall of Fame Village, will provide an update on the project Friday at 3:15 p.m.