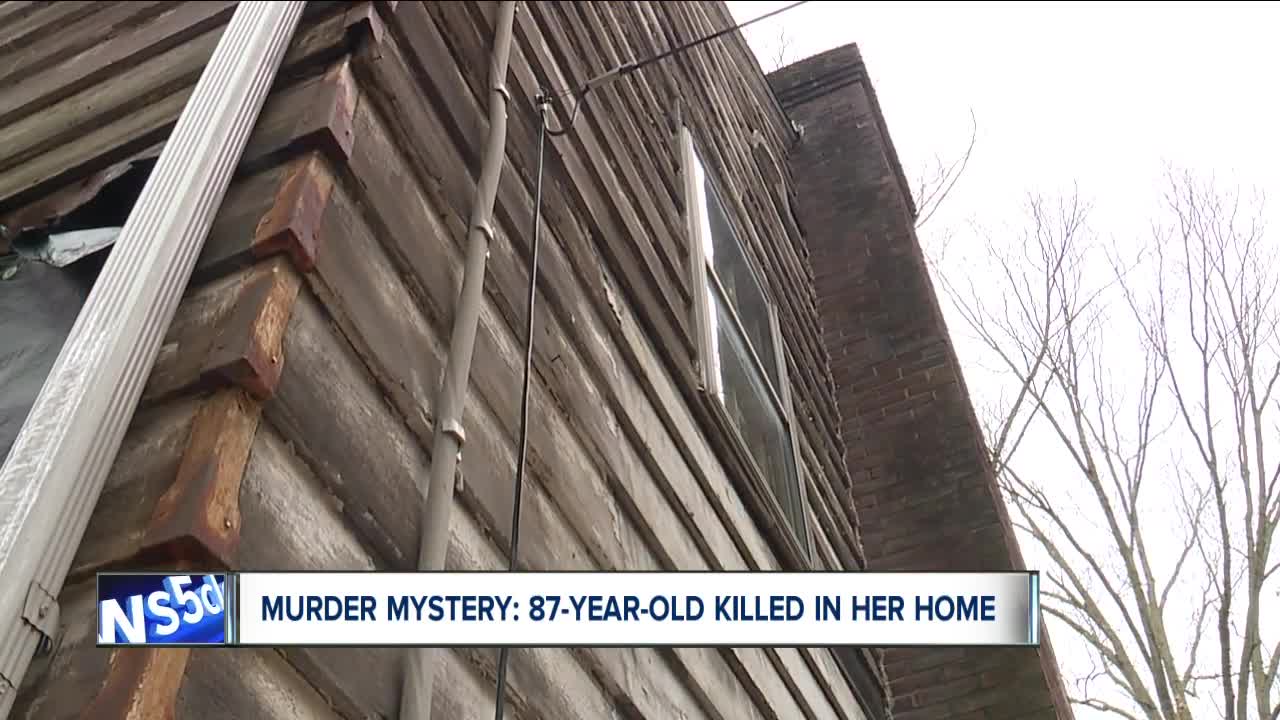 New Franklin police continue to search for answers in connection with the "suspicious death" of a senior citizen. 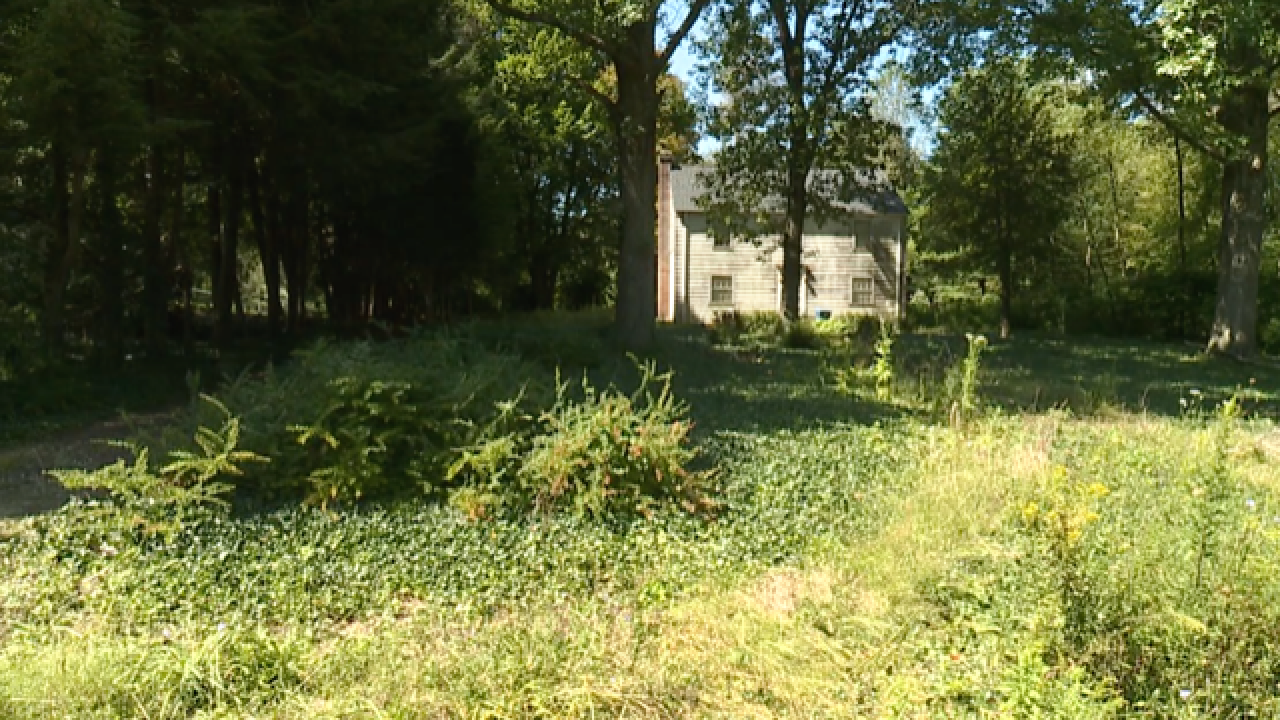 NEW FRANKLIN, Ohio — New Franklin police continue to search for answers in connection with the "suspicious death" of a senior citizen.

Last Friday afternoon, a concerned relative asked officers to do a welfare check in the 4700 block of Manchester Road.

Once inside, police found the badly decomposing body of a woman in a bedroom.

According to the Summit County Medical Examiner's Office, the woman has been identified as the homeowner, 87-year-old Donna Melhorn.

Detective Michael Hitchings would not discuss the evidence, but said the death is being treated as a possible homicide.

"I can't get into the particulars on what it is right now. We don't have a lot to go on right now. From what we can see, it is suspicious," Hitchings said.

Police said they don't have any suspects in the case. The Ohio Bureau of Criminal Investigation is also assisting with the case.