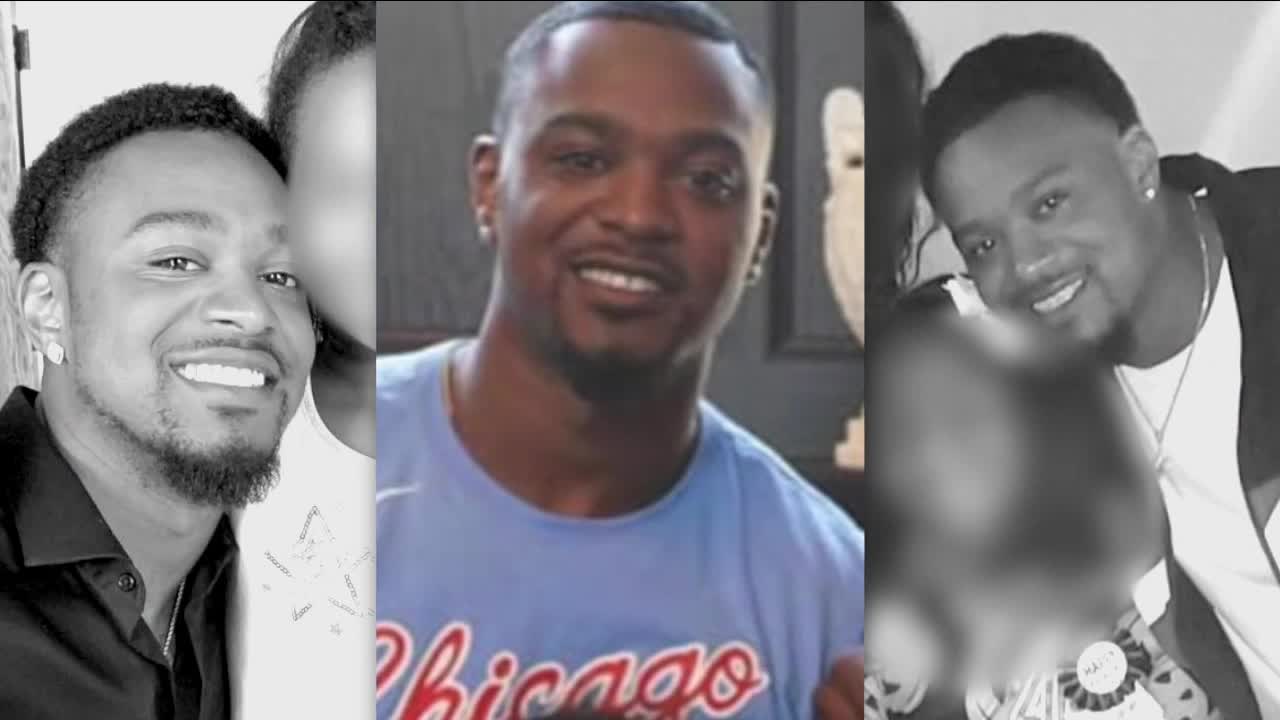 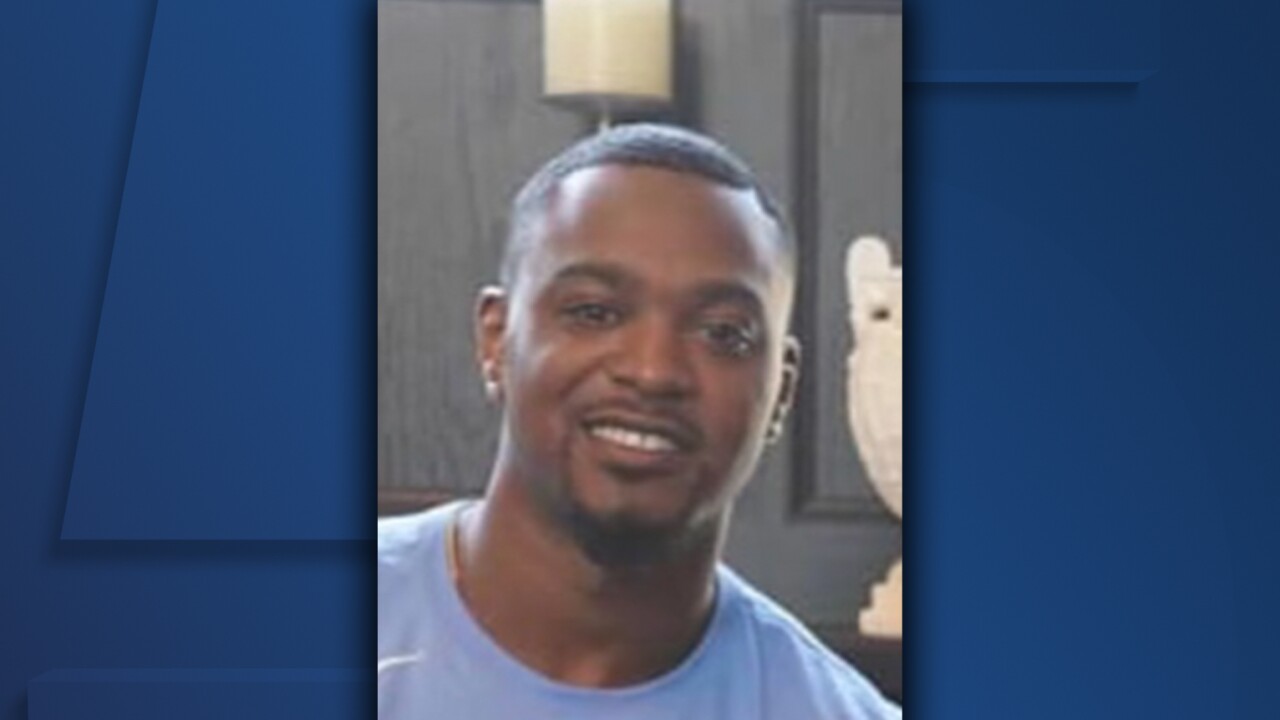 JACKSON TOWNSHIP, Ohio — The family of a young father killed in Jackson Township is pleading for justice and hopes a new reward, along with attention on social media, will help solve the case.

Charles (Chase) Isles, 28, was shot to death inside an apartment building in the 4400 block of South Boulevard NW on the evening of Nov. 16.

On Thursday, Stark County Crimestoppers announced a reward for information leading to an arrest and conviction, but did not specify the amount of the reward.

Carlin Isles, the victim's brother, is on the U.S. Olympic rugby team. He played in the 2016 games and will return for the 2021 Olympics. He has thousands of followers on social media platforms and plans to post information about the unsolved killing, hoping to generate leads.

"I play for Team USA, and to all my friends and family who support me and also know my brother, we're just trying to find out who did it," Carlin Isles said.

Carlin said his brother had a lot of friends and was a "ball of energy", which made people gravitate towards him.

"He was a great man, a fun-loving guy who just loved everybody. He was just so easy to talk to and get along with," Carlin said.

Chase did not live in the apartment building where he was killed. According to neighbors, he was shot just inside a back door. His family doesn't know why he was there that night, but speculates he may have been meeting a friend.

According to Carlin, a neighbor reported hearing Chase's heartbreaking final words before the gunfire.

"He was like, 'You really going to shoot me? I have a daughter.' He shot him three times in the head," Carlin told News 5.

Carlin said the homicide is especially hard to explain to Chase's daughter who is 8-years-old.

"It sometimes brings tears to our eyes because when you look at her, you see him and she has to grow up without a father."

Jackson Township investigators are saying very little publicly about the case. Chief Mark Brink said detectives are following leads, but no one has been charged.

Carlin said he's focusing on the love he has for his brother, refusing to be consumed by anger over the person who pulled the trigger.

Tipsters can leave anonymous messages by sending a text message to 847411. Type the keyword STARKTIP, add a space and then type in the information.