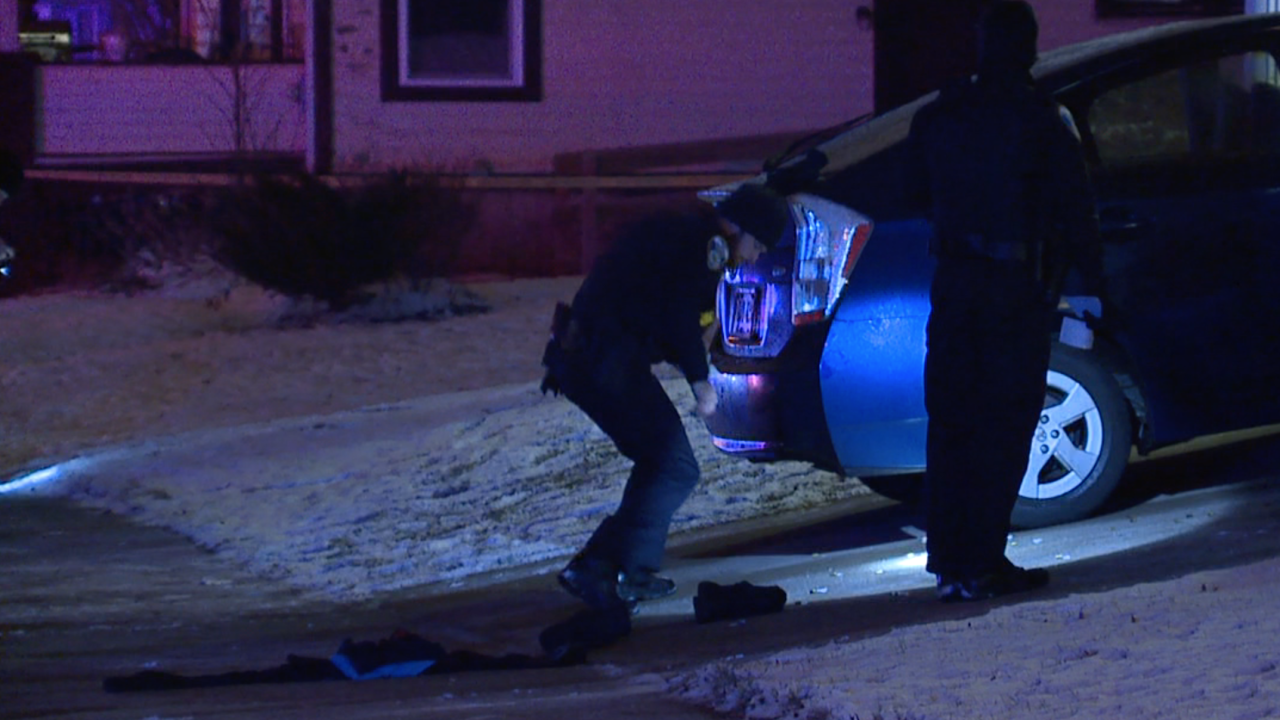 AKRON, Ohio — Members of the Northern Ohio Violent Fugitive Task Force arrested a man accused of a deadly shooting that killed a 24-year-old man on Kenyon Avenue in Akron on New Year’s Eve, according to a release from U.S. Marshals Service.

On New Year’s Eve, Darrick Boyer, 24, was shot and killed in the 800 block of Kenyon Avenue in Akron. He was found in a vehicle in the middle of the street with several gunshot wounds, authorities said.

A week after the fatal shooting, Austin was identified as a suspect in the homicide. On Thursday, officers located him in the west Akron area. He was arrested without incident during a traffic stop at the intersection of White Pond Drive and Mull Avenue.