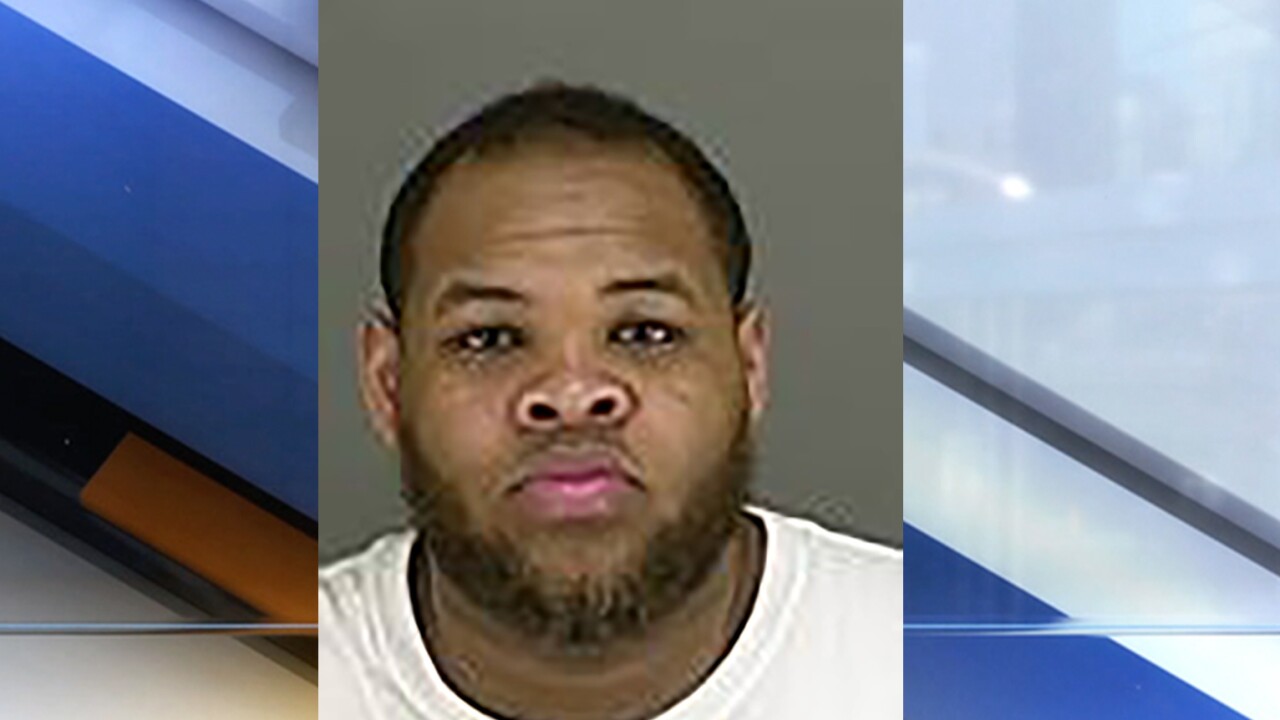 Mugshot of Melvin Terry, 20, of Akron.

AKRON, Ohio — Akron police have arrested a 20-year-old man accused of the death of a 20-year-old Fairlawn man who was found fatally shot inside a car on Noah Avenue.

Melvin Terry, 20, was arrested and charged with murder and felonious assault, according to police.

An investigation linked Terry to the death of 20-year-old Noah Kinney and the felonious assault shooting of another man on Jan. 8 in the 700 block of Noah Avenue.

At the time of the shooting, police learned Kinney was found in the driver’s seat of a vehicle with a fatal gunshot wound. A second victim at the scene was shot in the arm, police said.

While in the company of his attorney, Terry surrendered to Akron police on Monday morning.

He was transported to Summit County Jail.

RELATED: Akron police say a man was found dead with multiple gunshot wounds inside a SUV in Akron