$35,000 reward offered for info after death of former NFL player's brother in Akron 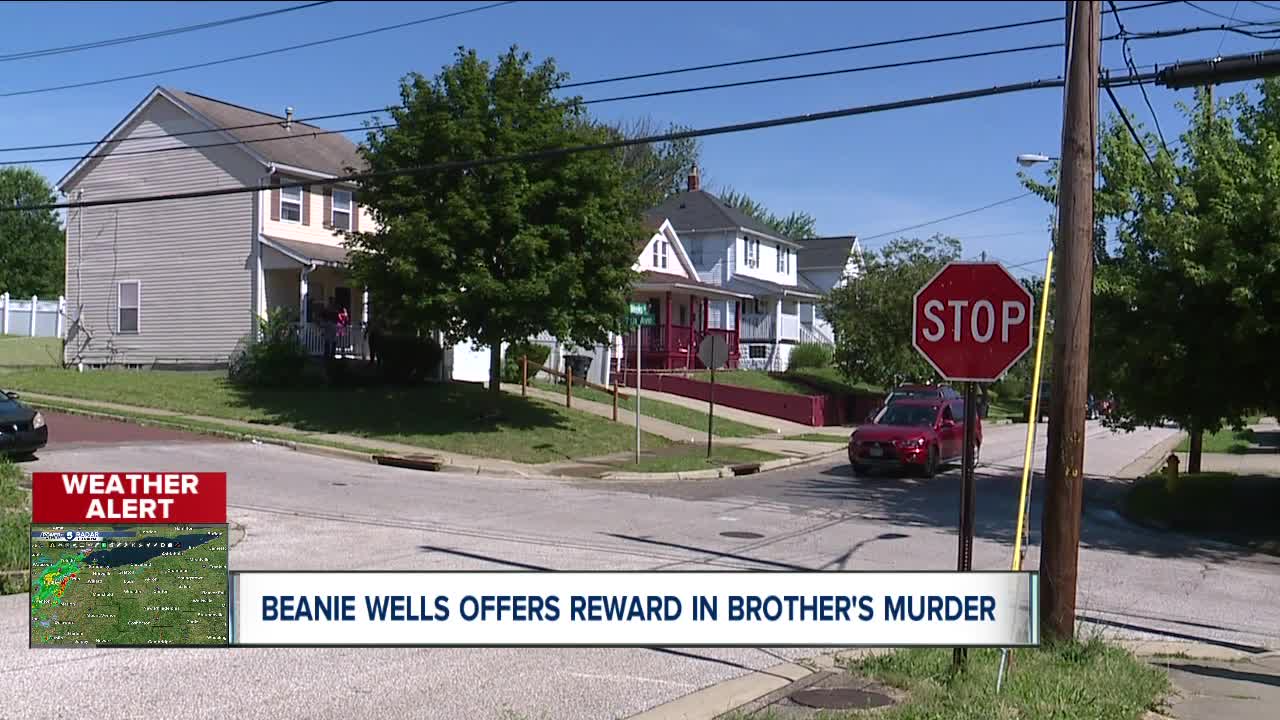 Akron police are investigating a homicide that occurred Thursday morning. 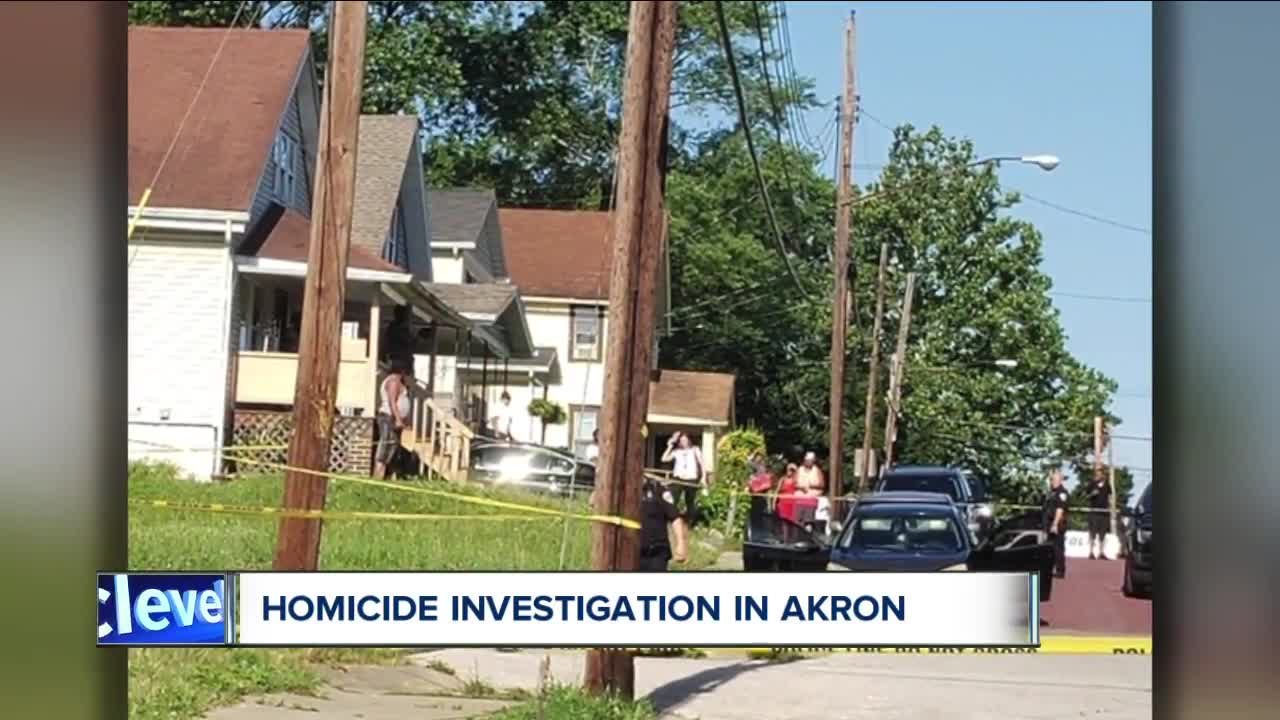 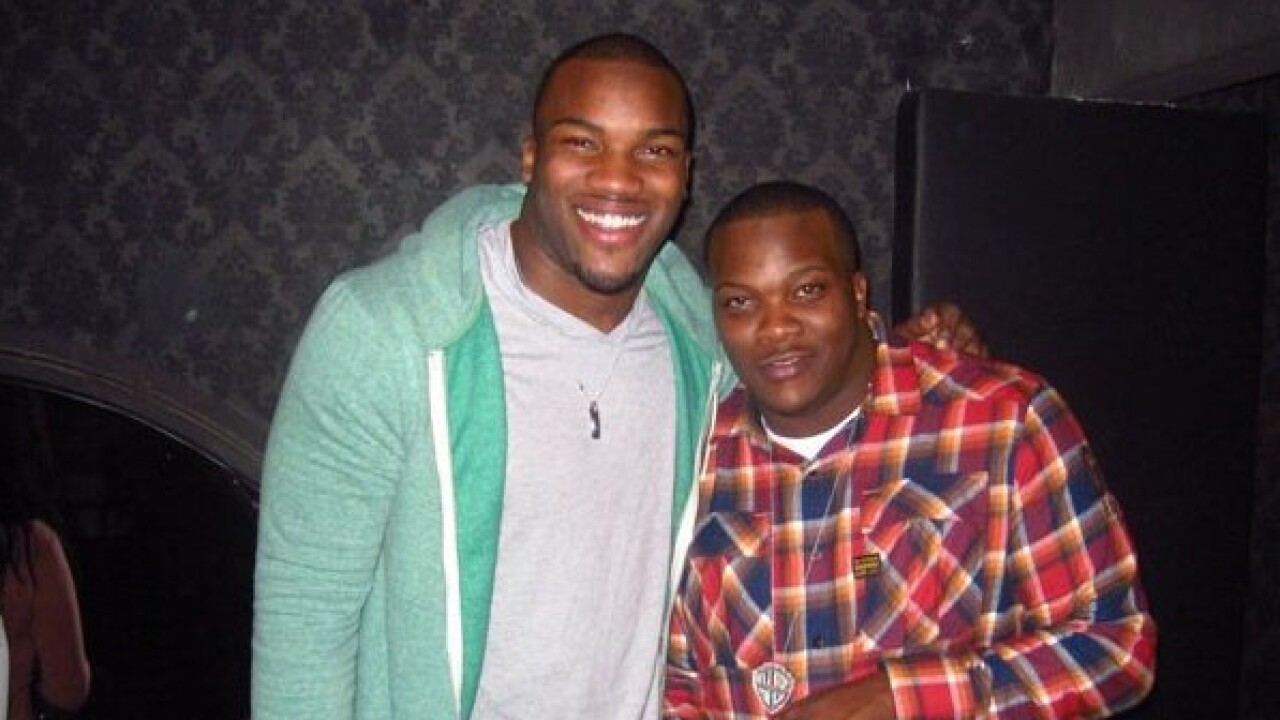 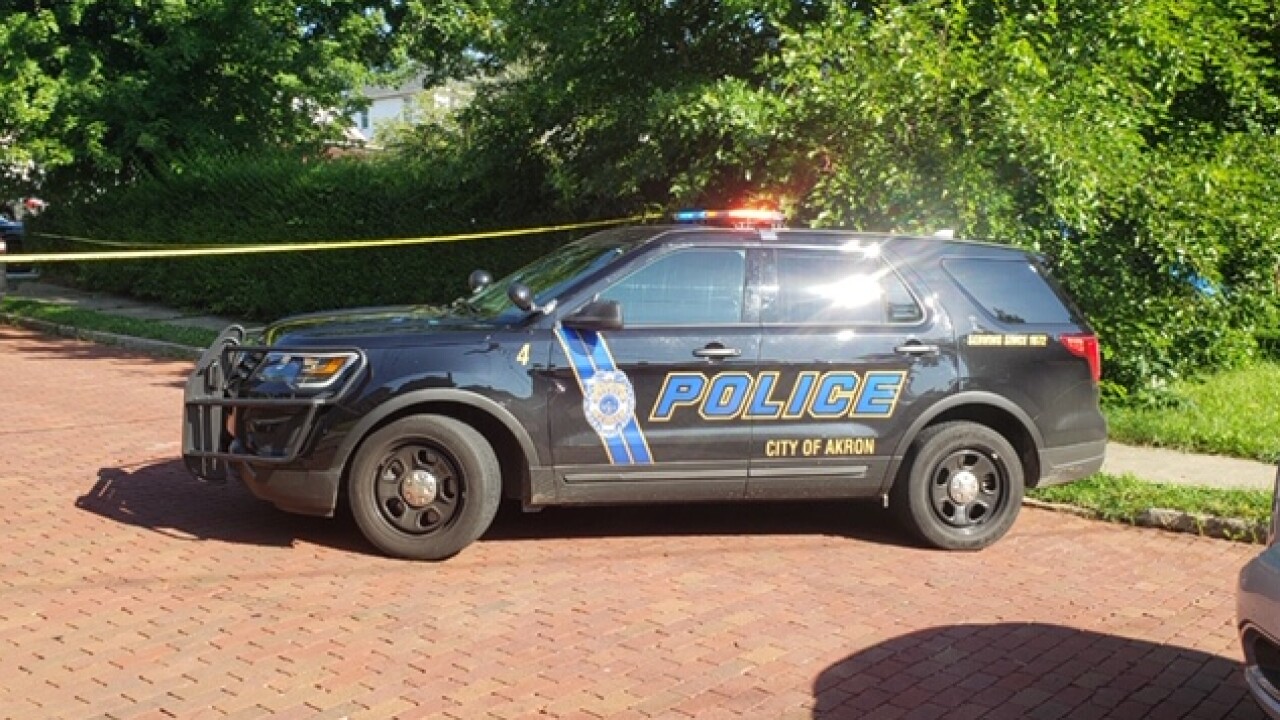 AKRON, Ohio — Akron police continue to search for leads and a possible getaway car after the brother of a former NFL running back was murdered Thursday morning.

Officers responded to the area of 7th Avenue and Weeks Street around 8 a.m. for a report of a shooting, police said.

Once on scene, officers found a 31-year-old man lying in a driveway with a gunshot wound to the head, according to police.

The victim was identified as Joel "Joey" Wells. He was the brother of former Ohio State and NFL running back Chris "Beanie" Wells who grew up in Akron.

Beanie Wells told News 5 Cleveland that he is offering a $15,000 reward for the arrest of the shooter. Summit County Crimestoppers is also offering a reward of up to $5,000 and others from the Columbus area are chipping in an additional $15,000 for information leading to the killer.

Wells said he was extremely close with his brother who was 11 months older.

Joel Wells, the brother of former NFL and Ohio State running back Beanie Wells, was shot to death in Akron this morning. Police have no suspects. Beanie Wells is offering a $15,000 reward. @WEWS #WEWS pic.twitter.com/6bOfEU0btz

Family members said Joey was visiting friends and walked outside to get a diaper bag out of a car for his 6-month-old daughter when he was shot. He also leaves behind four other daughters.

"I hope us doing this today and speaking out leads to somebody calling in information that can lead to an arrest," Beanie Wells said.

There are no suspects at this time. Police are looking for a black Jeep with a temporary tag and tinted windows.

Anyone with information regarding this incident should call police at 330-375-2490. You can also contact Summit County Crimestoppers at 330-434-COPS.