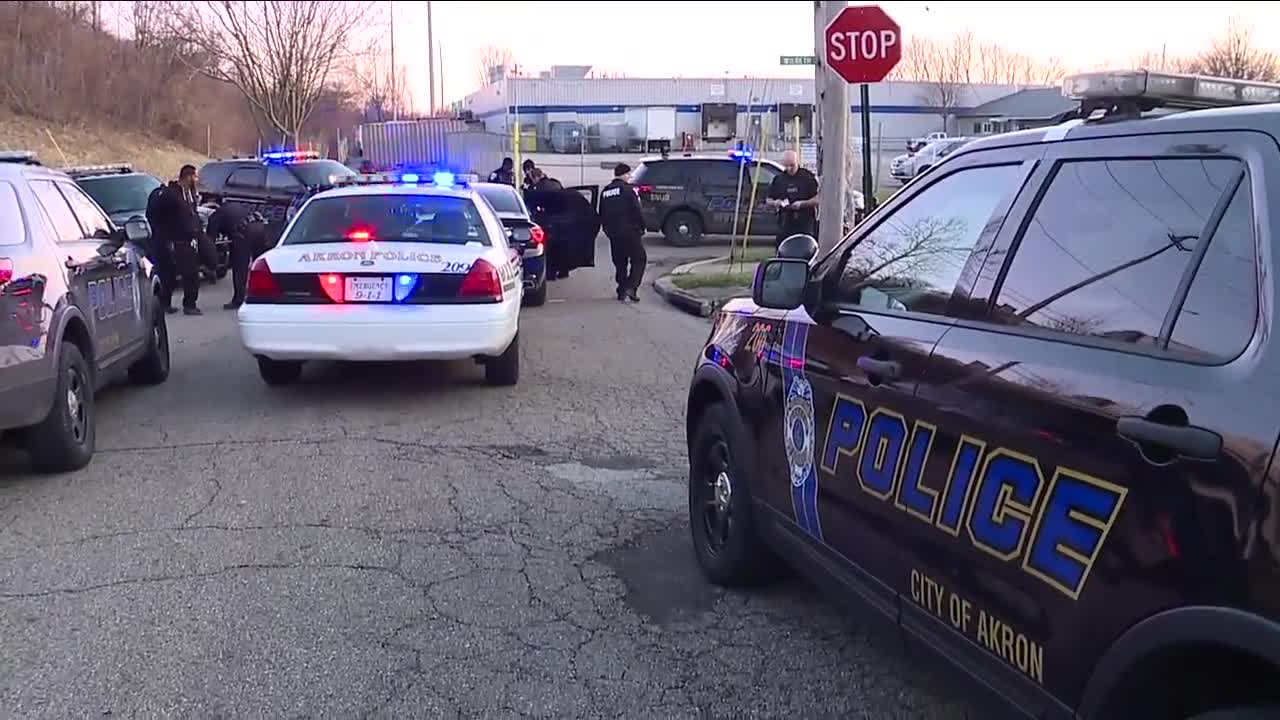 Residents in Akron have been hit hard by a spike in gun violence, and the inability to give those facing weapon charges meaningful jail time may be contributing to this increase, the department said in a news release. 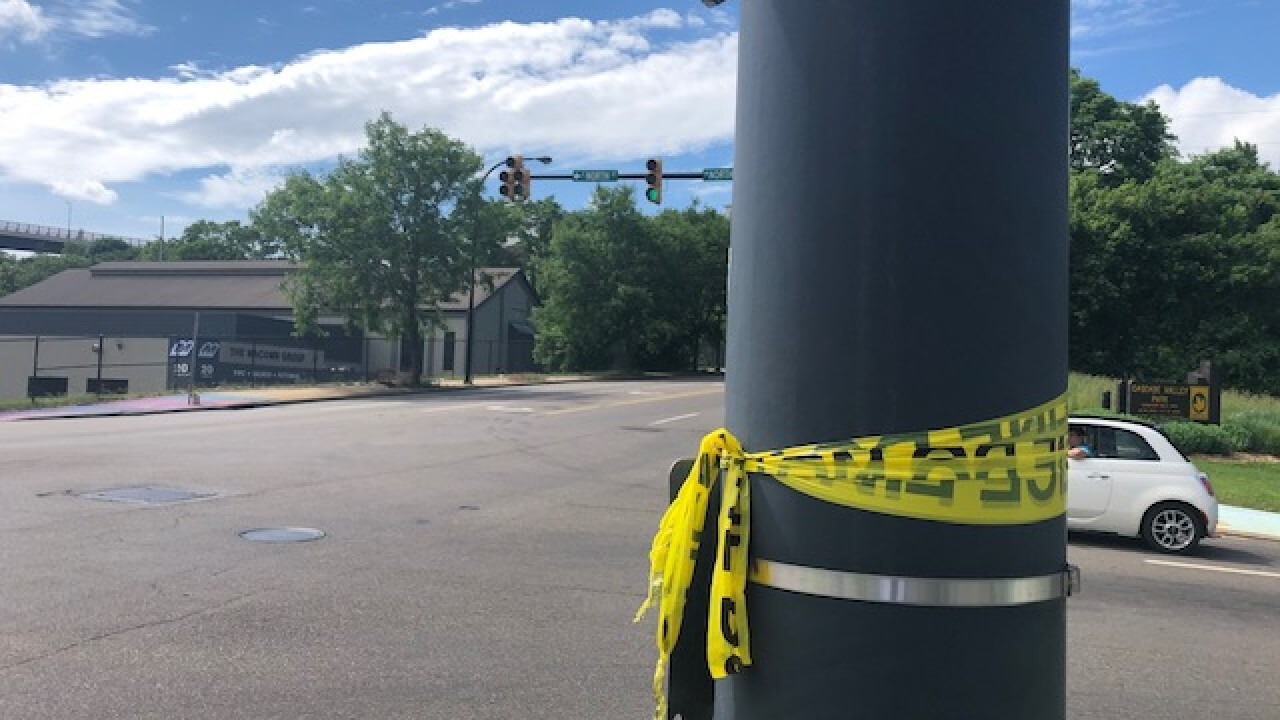 AKRON, Ohio — Residents in Akron have been hit hard by a spike in gun violence, and the inability to give those facing weapon charges meaningful jail time may be contributing to the increase, the department said in a news release.

“For those most impacted by gun violence, and for the police officers we rely on to intercede, it’s important to acknowledge now more than ever that we face too great a challenge getting violent offenders off of our streets,” police said. “Hurdles getting violent offenders into the Summit County Jail existed for Akron Police long before COVID-19. Those challenges have only increased since the start of the pandemic.”

Police and community members remain outraged after a 1-year-old boy was shot and killed outside of a home on 5th Avenue on Sunday night. Police said a man and a woman were injured in that shooting. Detectives believe the bullets were fired from two different guns. No one has been charged.

In June, 18-year-old Na’Kia Crawford was gunned down in her car while driving her grandmother to the bank. At the time of the shooting, Lt. Michael Miller said it appeared to be random and did not stem from a road rage incident.

The department is planning several measures in an effort to curb the violence. Patrol officers are being told to shift to "hot zones" when possible.

"When our officers are not on calls for service, we're asking them to be in the neighborhoods and those places we know gun violence most frequently occurs," said Deputy Chief Mike Caprez.

APD also expects to step the presence of its Gun Violence Reduction Team and request additional assistance on the streets from federal partners such as ATF, FBI and DEA.

Caprez said the coronavirus pandemic itself is also a factor

"Frustrations are high. Boiling points are low and I think it doesn't take much to get people upset," he said.

Department leaders laid out why they believe a lack of jail time for some gun offenders is a possible factor in the rise in shootings.

From March 9 through July 27, police arrested 120 individuals on weapons charges. Of those arrested, 50 were accepted into jail while 70 were summoned and immediately released. Of those booked at the jail, many spent only hours in custody before being also released back into the community, police said.

“Leaving offenders with only a summons for a weapons offense is not an effective deterrent to gun violence, nor does it justify the risk to officer safety inherent in the arrest process,” the department said.

Akron police said in one circumstance, a known gang member with a history of gun violence was released on a summons twice in seven days for weapons charges.

The department did not provide any evidence that those who were released subsequently committed violent crimes.

Police said detectives continue to investigate and solve violent crimes. The department’s solve rate year-to-date for murders is 69%, which police said is higher than the national average.