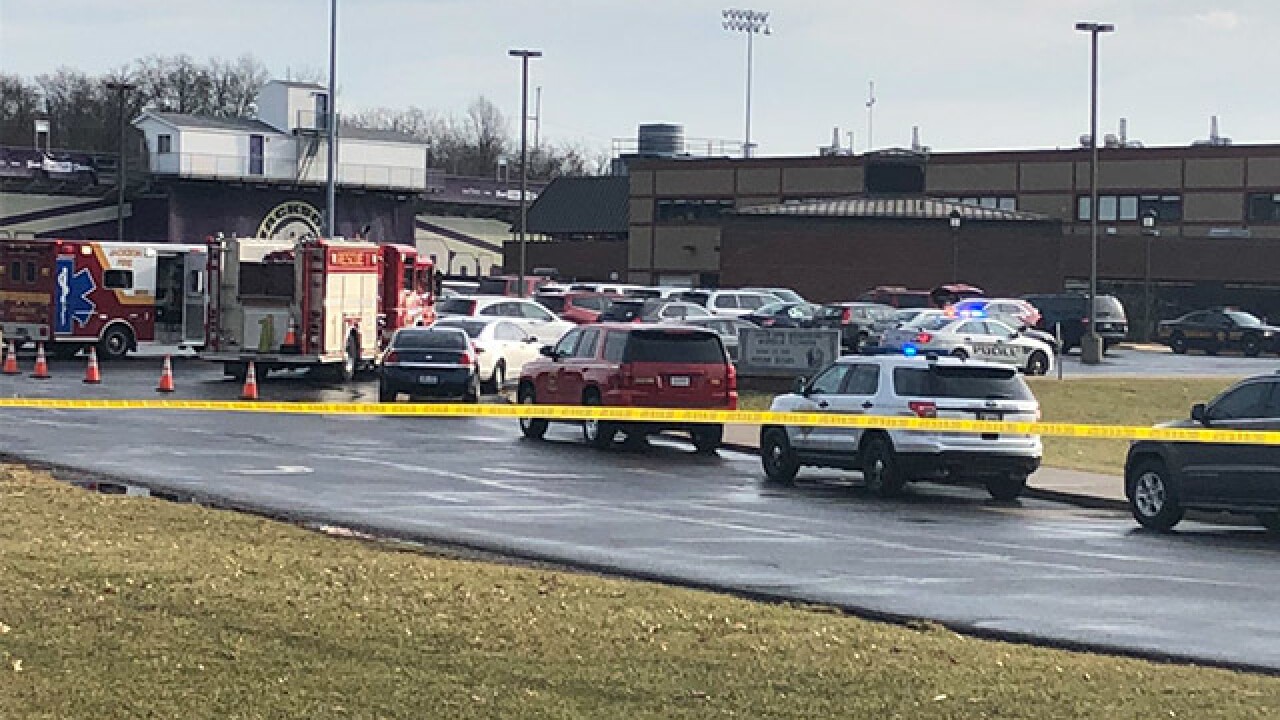 The Centers for Disease Control and Prevention is coming to Stark County to investigate the area’s startling rate of teen suicides, according to the Ohio Department of Health. Federal health experts will spend two weeks here to figure out why a dozen Stark County teenagers have died by suicide since the end of summer.

The CDC visit comes at the request of local and state health officials.

According to the Canton Repository:

Since Aug. 13, 12 teens living in the Perry, Plain, Jackson, Northwest and Canton Local school districts have died by suicide, prompting local mental health experts to label it a suicide contagion and rattling residents who continue to search for answers as to why the deaths occurred.

In addition to outbreaks of disease, the CDC maintains a focus on suicides, collecting statistics and leading prevention efforts.

In 2016-17, the CDC investigated a cluster of youth suicides in Santa Clara County in California to recognize trends of fatal and non-fatal suicide behavior among youth.

Its investigation found that young people who died by suicide from 2003-2015 had common factors that included, but were not limited to:

The team of investigators examined policies and protocols set in place by the health department and community stakeholders. There were 51 programs that were identified as relating to suicide prevention, according to the CDC report.

Additionally, in response to the suicides, cameras were installed along an area of train tracks, known as Caltrain, in the community where teens killed themselves. The height of the fences along the tracks was also extended.

Cleveland teenager Josh Ruminski,18, who survived two suicide attempts when he was 12 and 15, is glad a federal agency is teaming up with local health officials.

"It's very important because the epidemic that's going on in Ohio, is super important," Ruminski said. "We need to get to the bottom of why, what kind of experiences people are experiencing and how we can help fix that, especially in the school."

RELATED: Parents in Stark County talk about string of suicides: 'We have to do something'