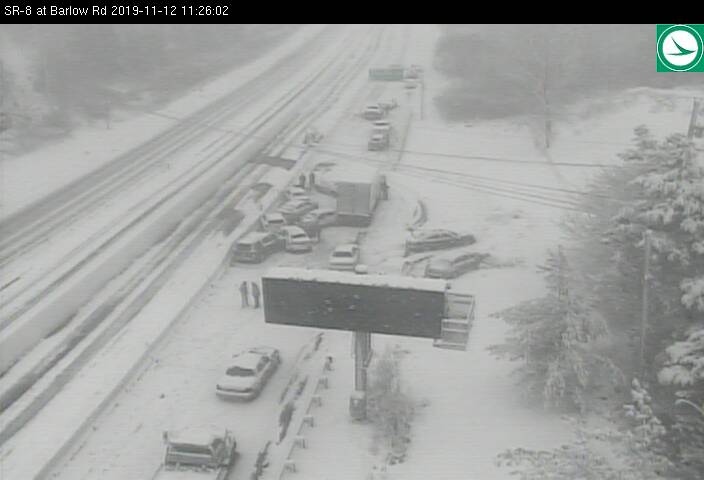 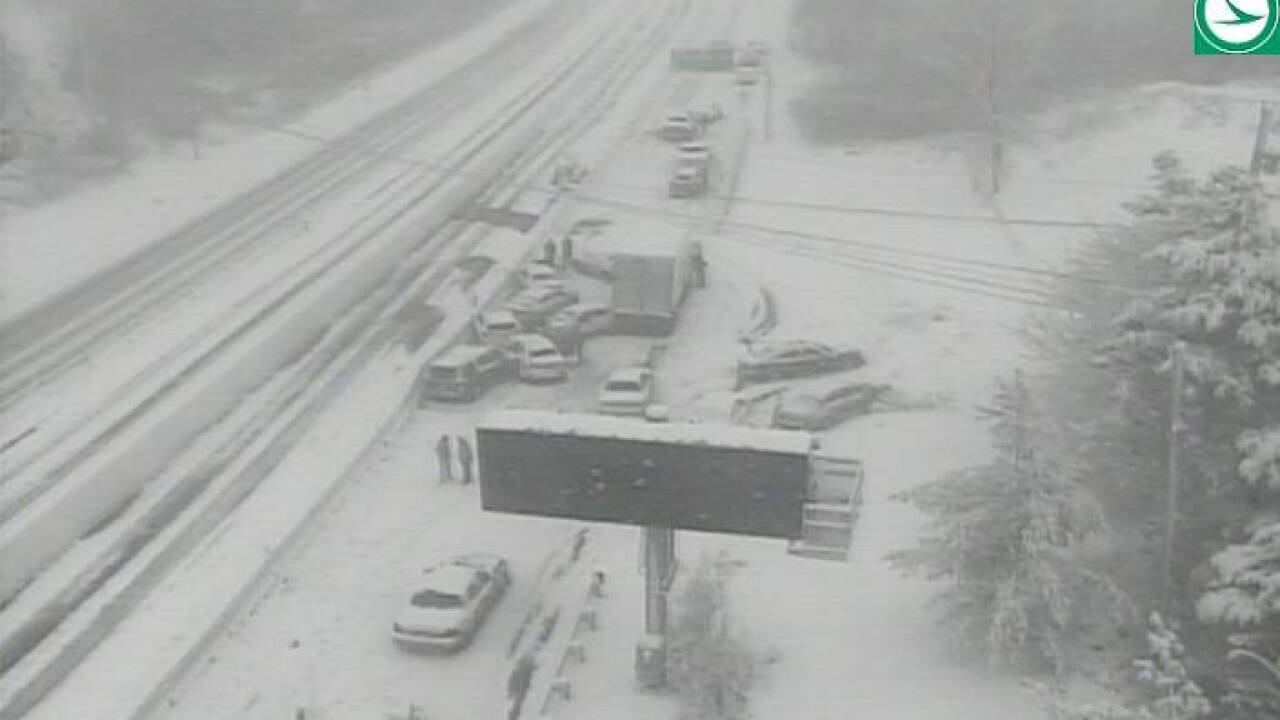 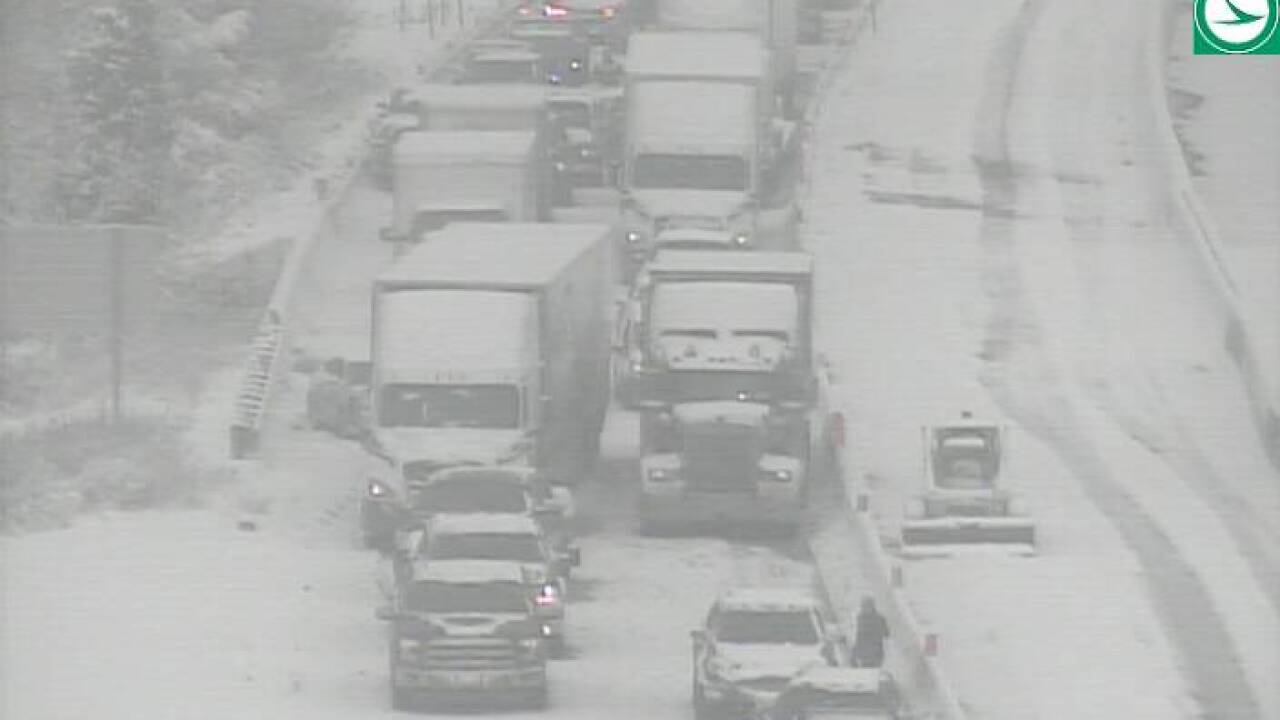 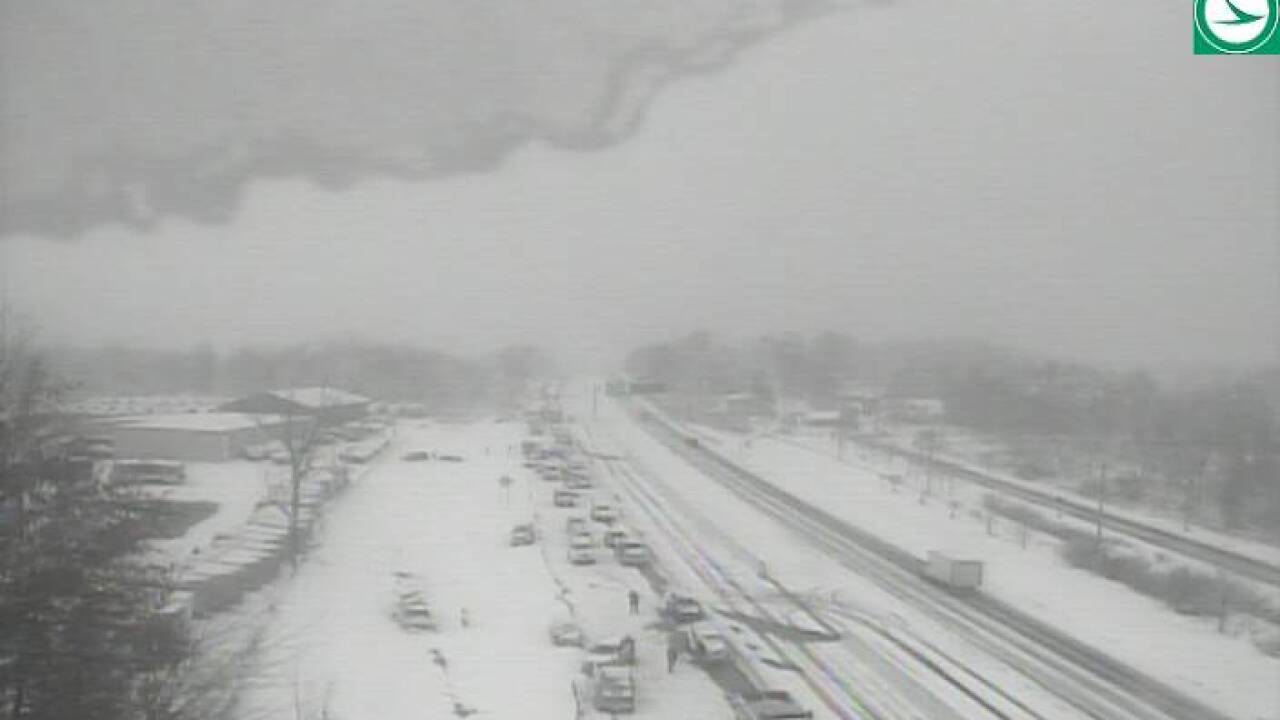 A spokesperson for the City of Hudson, confirmed that the crash on SR-8 between Route 303 and Seasons Road involved 85 vehicles. They said there were five injuries, but none were serious.

The road was closed since the crashes started at about 11:30 a.m. At about 3 p.m., the City of Hudson confirmed that SR-8 was reopened in both directions.

RELATED: Crash involving semi in Streetsboro shows what happens when there's a sudden burst of snow