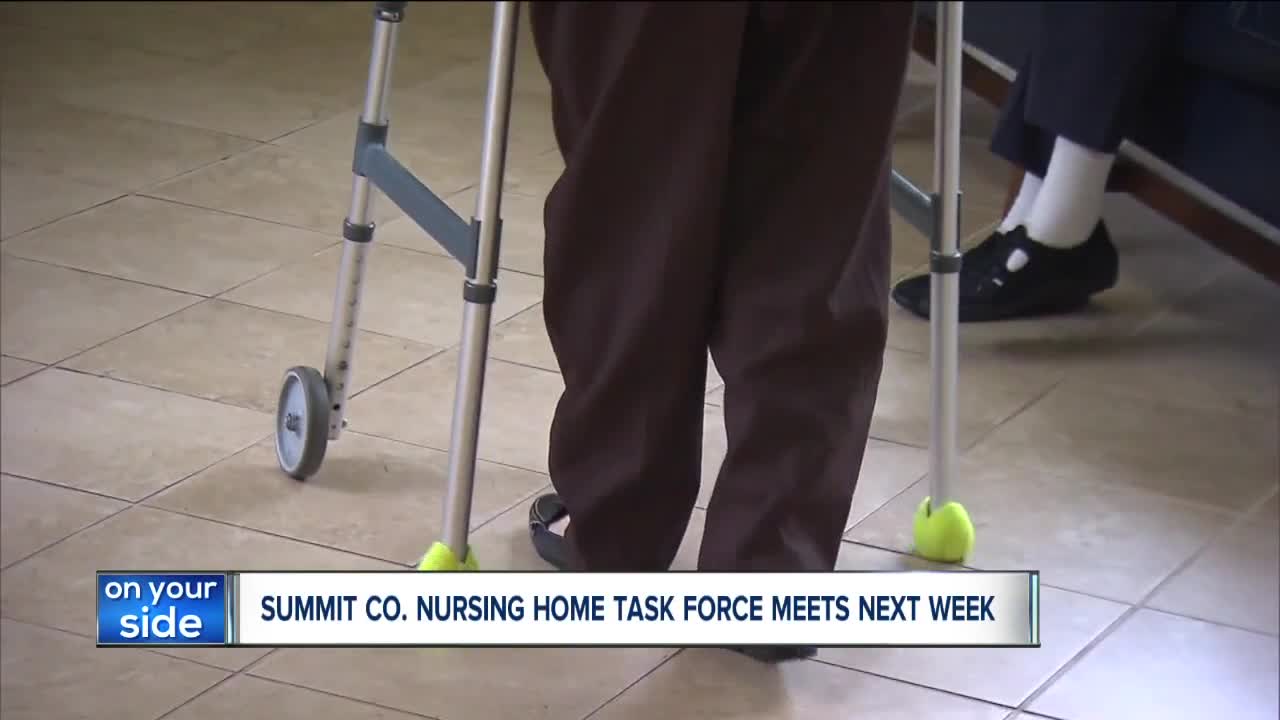 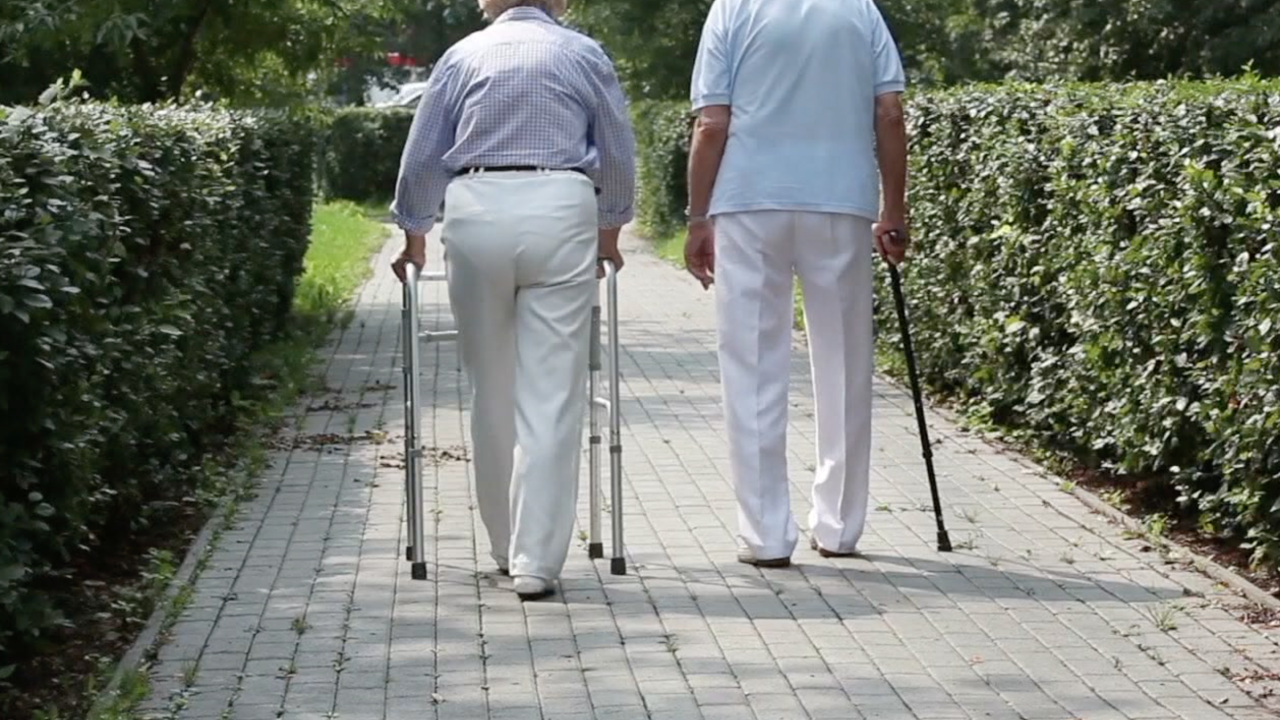 Wilhite pushed for the idea after a June report listed Fairlawn Rehab and Nursing Center in Copley as one of worst facilities in the country. The nursing home voluntarily closed over the summer.

Wilhite said the meeting is open to the public and that the task force will have three initial goals.

"We're going to review the current conditions, assess possible solutions and get best practices from other areas that are doing well and then we'll bring forth recommendations."

The group will not meet in December, but will schedule meetings monthly, January through May. The recommendations are expected to be presented to Shapiro in a written report next May.

Hone-McMahan, who said her mother was hurt in a nursing home after interacting with a temporary employee, is hoping the task force can push for more legislation surrounding temporary workers in nursing homes.

"I hope that somehow that this group, this team, can be the voice for the people," Hone-McMahan said.

Wilhite stressed the Ohio Department of Health has nursing homes oversight, but he would like the task force to examine whether the county could potentially issue fines for troubled facilities.

"I think there should be something punitive for nursing home operators if you're, in fact, mistreating somebody," he said.