Woman drives off road into Canton house, injuring teen inside

Drugs appear to be factor in crash, OSHP says 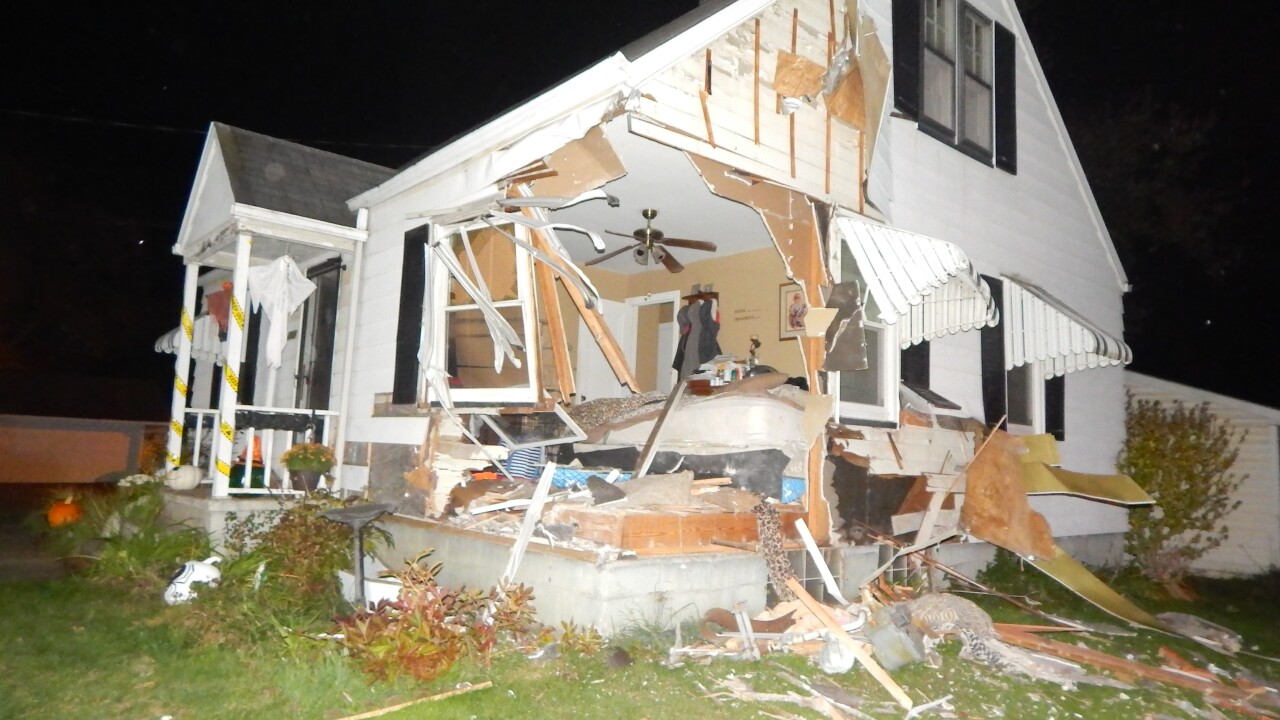 Ohio State Highway Patrol
A house in Canton was damaged when a car drove into it Sunday night. A 17-year-old boy inside was injured.

CANTON, Ohio — A 38-year-old Mineral City woman drove off the road and crashed into a house in Canton Sunday night, injuring a 17-year-old boy inside the residence, according to the Ohio State Highway Patrol.

The crash occurred on State Route 800 near 37th Street at about 9:13 p.m., according to the Canton Post of the OSHP.

The driver was traveling at a high rate of speed when she ran off the left side of the roadway and went airborne into the house, OSHP stated.

The teen inside the house was transported to a nearby hospital with non-life-threatening injuries. The driver was not injured.

Drugs were found inside the vehicle and appear to be a factor in the crash, according to OSHP.

Canton Township Fire and EMS assisted at the crash scene.