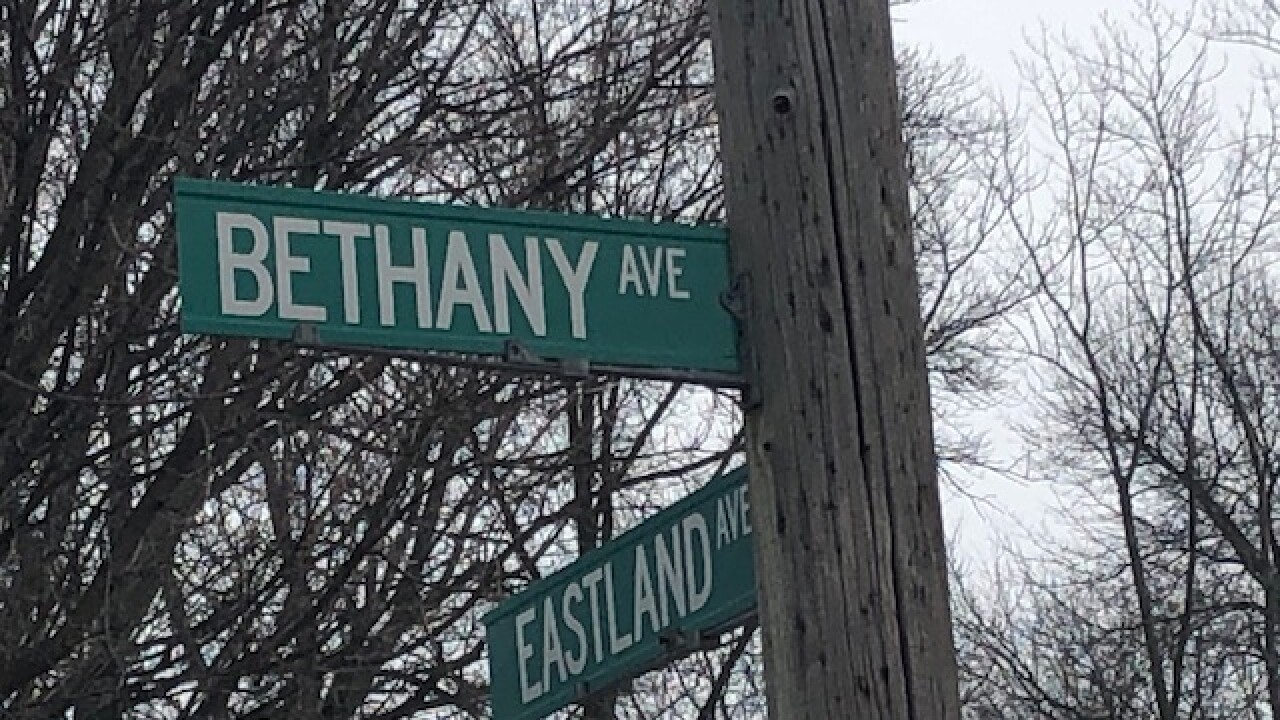 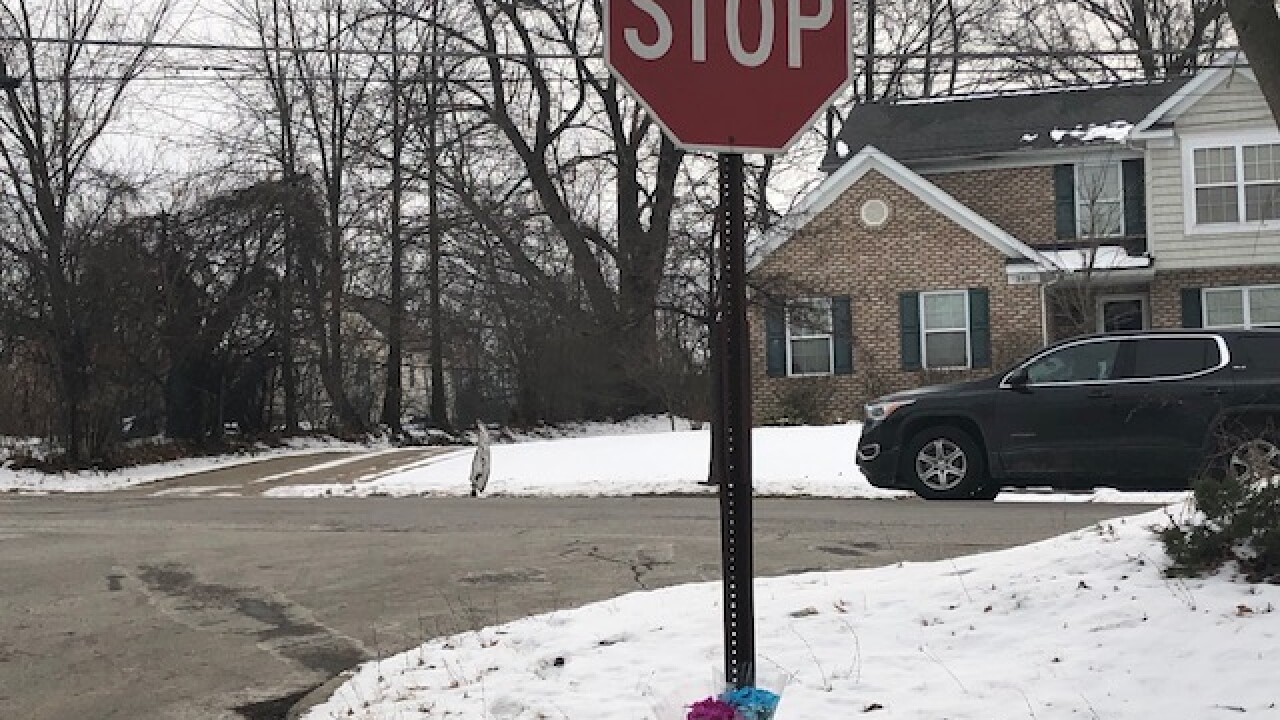 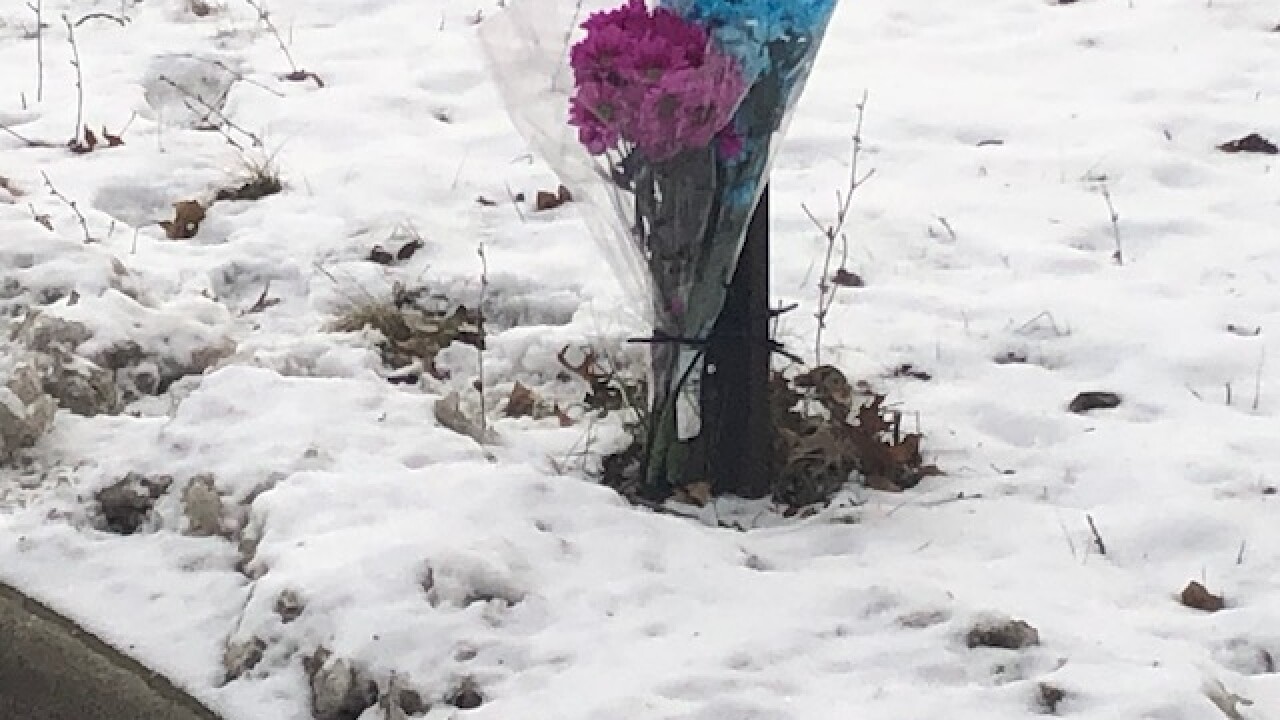 The shooting happened at 4:15 p.m. in the area of Eastland and Bethany avenues.

When police arrived, they found blood and shell casings but no victims.

A few minutes later, officers learned a 27-year-old woman was being transported to Akron City Hospital by her 29-year-old boyfriend in a private vehicle.

When police arrived to the hospital, they learned that the woman, identified as Tiffany E. Rhea, 27, of Akron, died as a result of a gunshot wound to her torso, according to the Summit County Medical Examiner's Office.

Police said the victim was a passenger in a vehicle, when she exited the car and engaged in a verbal altercation with the suspect.

The suspect showed a handgun, and fired an unknown amount of shots, striking the woman, according to police.

Police said the suspect then fled the scene in an unknown direction.