AG says over 450 complaints have been filed against Discovery Tours, company filed for bankruptcy 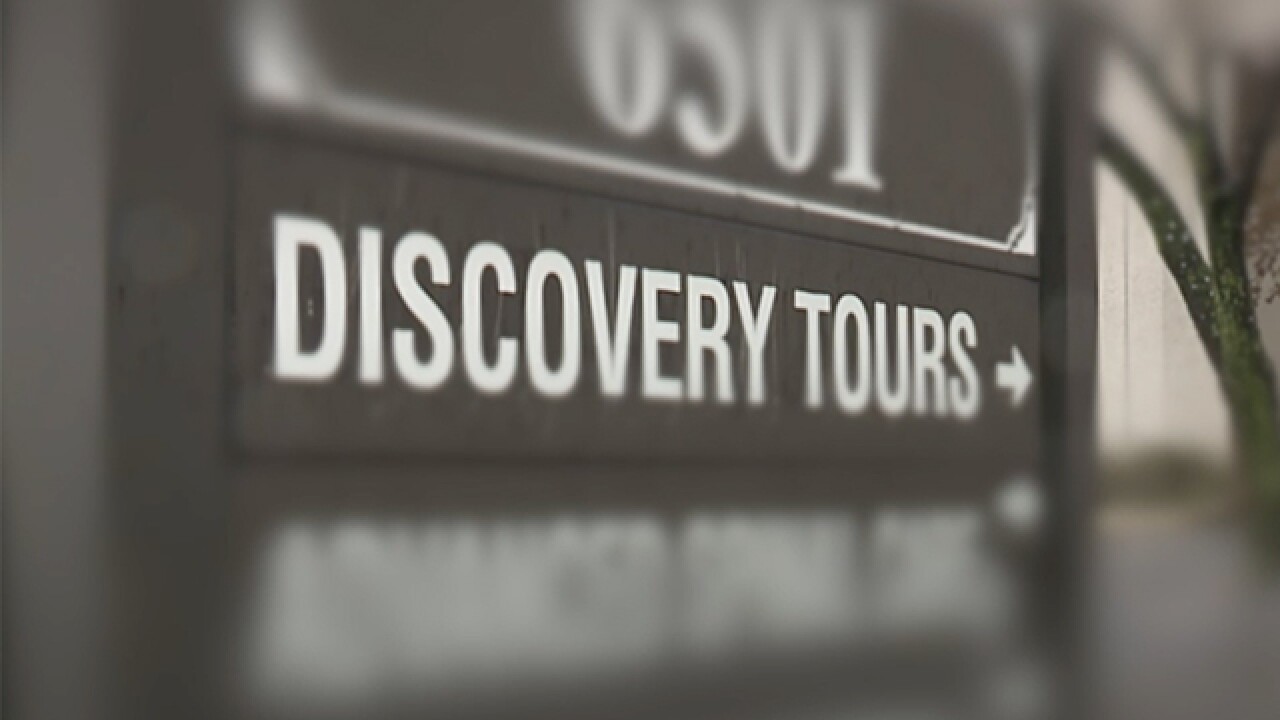 Attorney General Mike DeWine's office has received over 450 complaints about Discovery Tours, and additional complaints are still being processed. The complaints stretch across the state and include residents of many Northeast Ohio communities.

"Like many schools and families, we are very concerned about what's happening with Discovery Tours, and we want answers," DeWine said. "As we gather information, I want Ohioans to know that this is a priority for my office, and we will do everything we can to assist. We want to hear from Ohioans who have used this company."

Discovery Tours told Mentor Public Schools it had to cancel the trip because the company was unable to receive final confirmation for the hotel rooms. But when Mentor school officials reached out to the hotel, its management claimed, "Discovery Tours was unable to meet the contractual obligations."

Since then, several other school districts using the company for school trips have run into similar issues. They made calls to vendors and found hotels, buses and activities were either not paid for or only partially paid for. Discovery Tours has failed to call any schools or News 5 back about these concerns.

On Friday, Discovery Tours ceased all operations. In an email to schools, the company said all operations would be suspended, effective immediately. The email also informed the schools that all future trips with their company would be canceled.

There's still no word or explanation from the company on what happened to the hundreds of thousands of dollars the group took from parents.

News 5 has worked to find Discovery Tours' owner Alfred Cipolletti, VP Joe Cipolletti and their employees for answers, but they have been impossible to track down. No one has been found at their homes or the office — and we checked Tuesday, Wednesday, Thursday, Friday and Monday.

Discovery Tours is owned and operated by the Cipolletti family, which is known for its involvement in education over the past 30 years in different school districts.