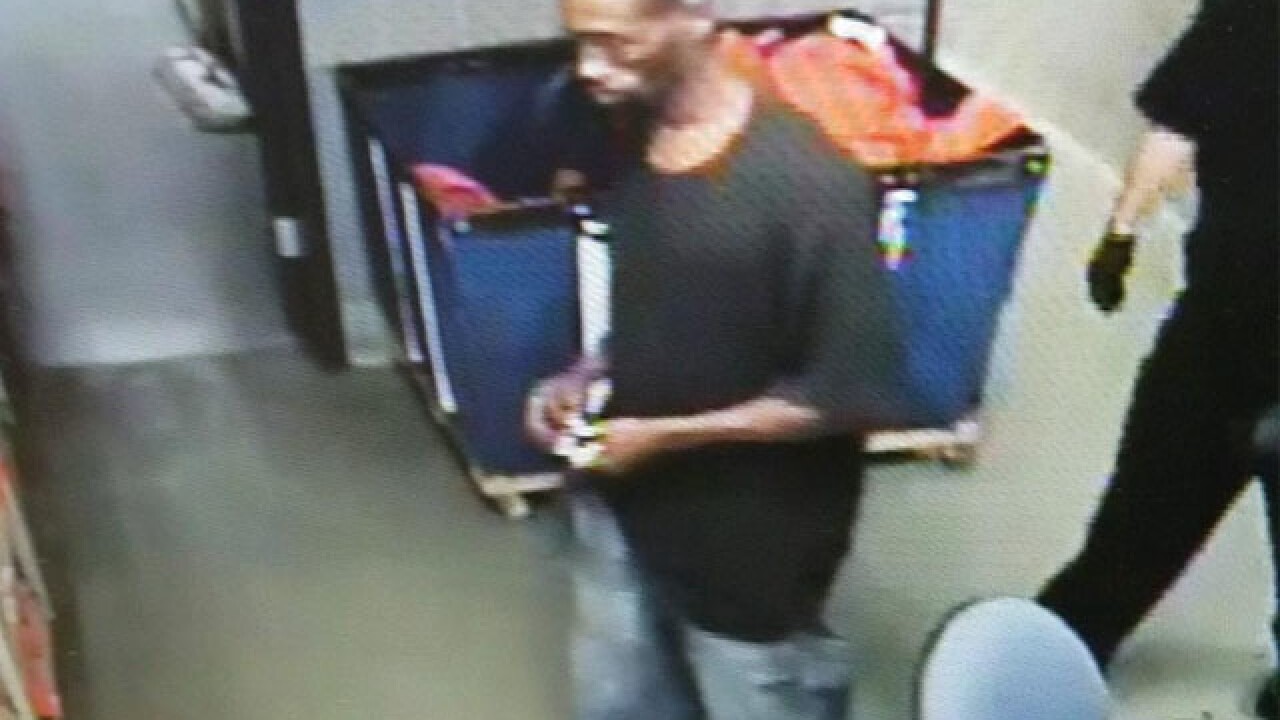 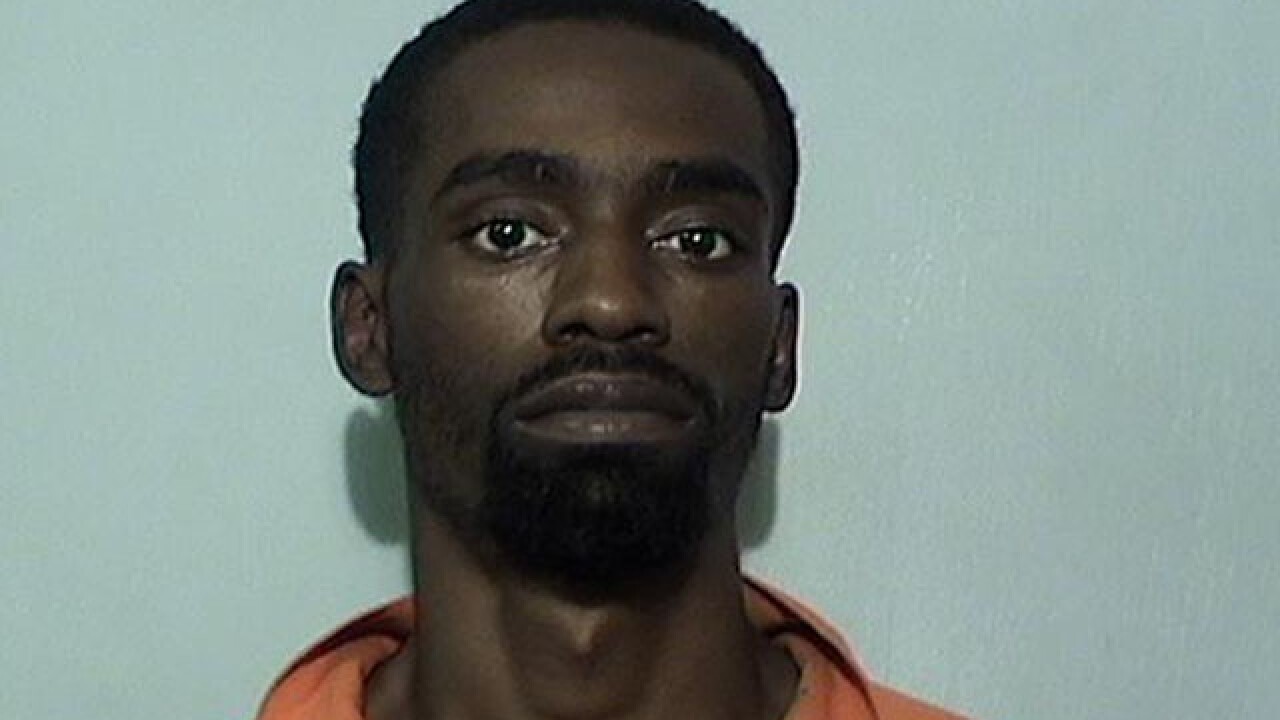 An inmate being held on federal bank robbery charges was mistakenly released from Lucas County Jail Wednesday night, according to the FBI.

Don Ellis, 28, was charged with bank robbery and felon in possession of a firearm for the robbery of a Fifth Third Bank in Toledo on the morning of Monday, August 13, according to court documents.

Ellis departed the Lucas County Jail at about 10:30 p.m. on Wednesday, August 15. At the time he was wearing a black t-shirt, light blue shorts to the knees and white tennis shoes with dark laces, according to a news release from the FBI. He was using the name Antwon Moore at the time of his departure.

Ellis is considered armed and dangerous, authorities said. Anyone with tips on Ellis’ whereabouts is asked to call the FBI, Toledo Resident Agency, or their local law enforcement agency. Reward money is available for tips leading to Ellis’ arrest.