Uptick in cases among 25-45 age group 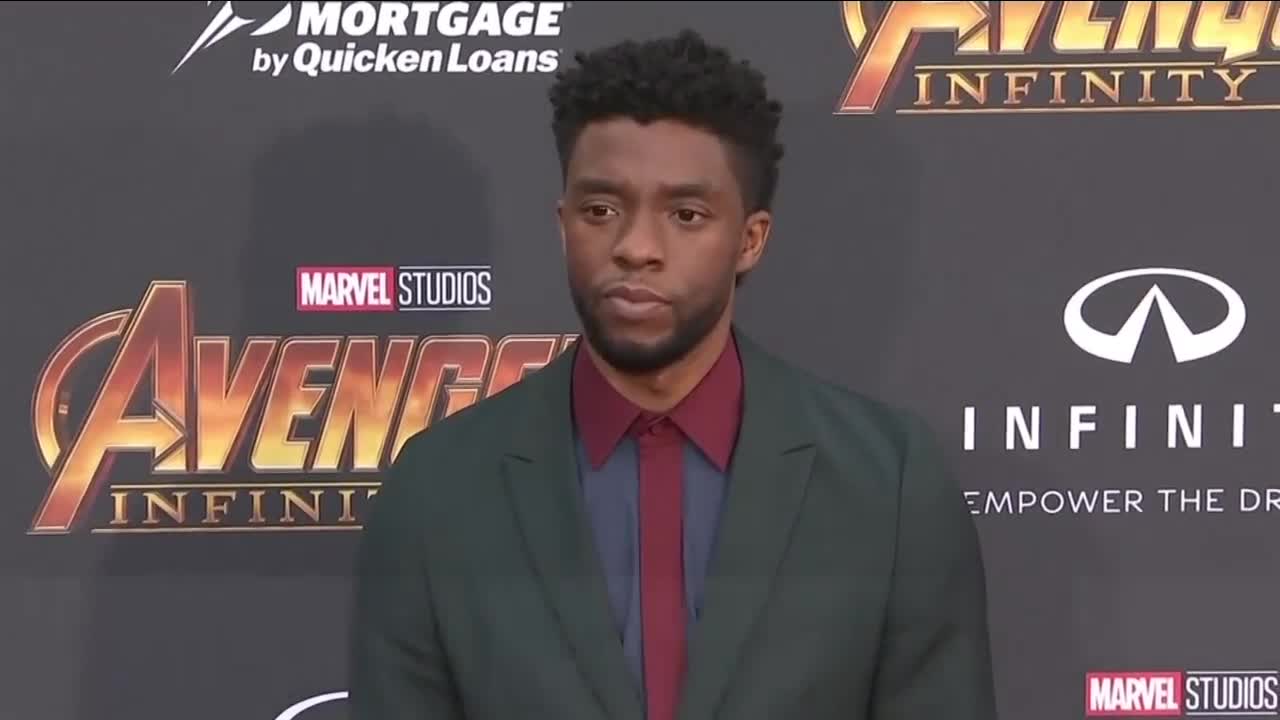 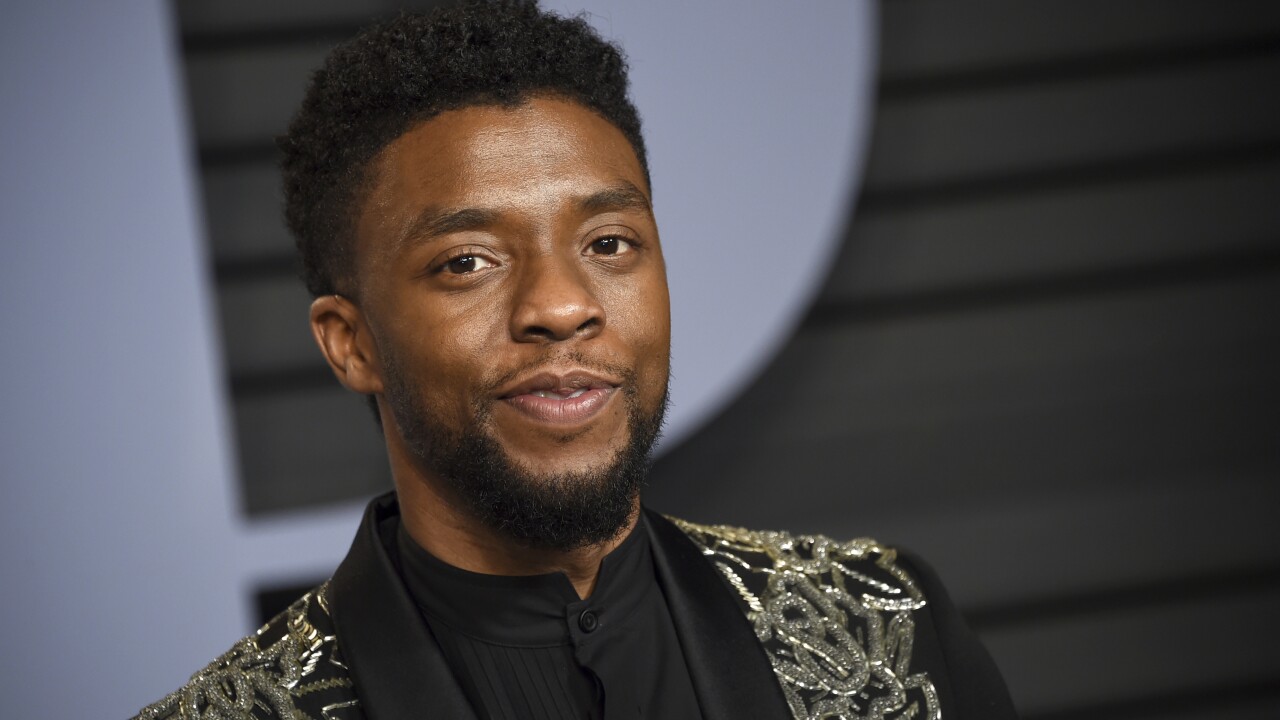 Doctors are concerned about the alarming increase in patients between the ages of 25 and 45 years old who are being diagnosed with colorectal cancer.

“I’m seeing younger and younger patients. 22-year-olds, 25-year-olds, 26-year-olds, and it’s left all of us a little bit puzzled as to why this is happening,” said Dr. Alok Khorana with the Cleveland Clinic.

Carole Motycka went to the doctor for shoulder pain four years ago.

“He ordered some tests and it turned out I had a lot more going on than I anticipated,” Motycka said.

Motycka was 42 years old when she was diagnosed with colon cancer. She is now on a mission to bring attention, awareness and education to the disease and the increase in younger patients.

“Two decades ago, this was widely recognized as a disease in older people,” said Khorana. He said there has been a substantial increase. “Maybe 100% increase, but rates are still very low,” he explained.

Colon cancer is much more common among older people. Black men also have higher rates of the disease.

There has been a decrease in colon cancer rates among people 50 years old and above, while an increase in the 25-45 age group. Most young patients do not have a family history of the disease.

Experts believe catching colon cancer early is the key to survival. But young people are typically diagnosed much later, and Khorana said the cancer seems to be more aggressive.

Doctors don’t yet know what is causing the spike in young people.

“There are a lot of clues. There’s been an obesity epidemic in the younger population that came 10 to 20 years before the rise in colon cancer,” said Khorana. “A second clue offered is antibiotic use in young people,” he added.

“It’s sad to know it had to happen to have awareness take place but also it’s good to know we can have the conversation on a bigger platform and stage,” said Motycka.