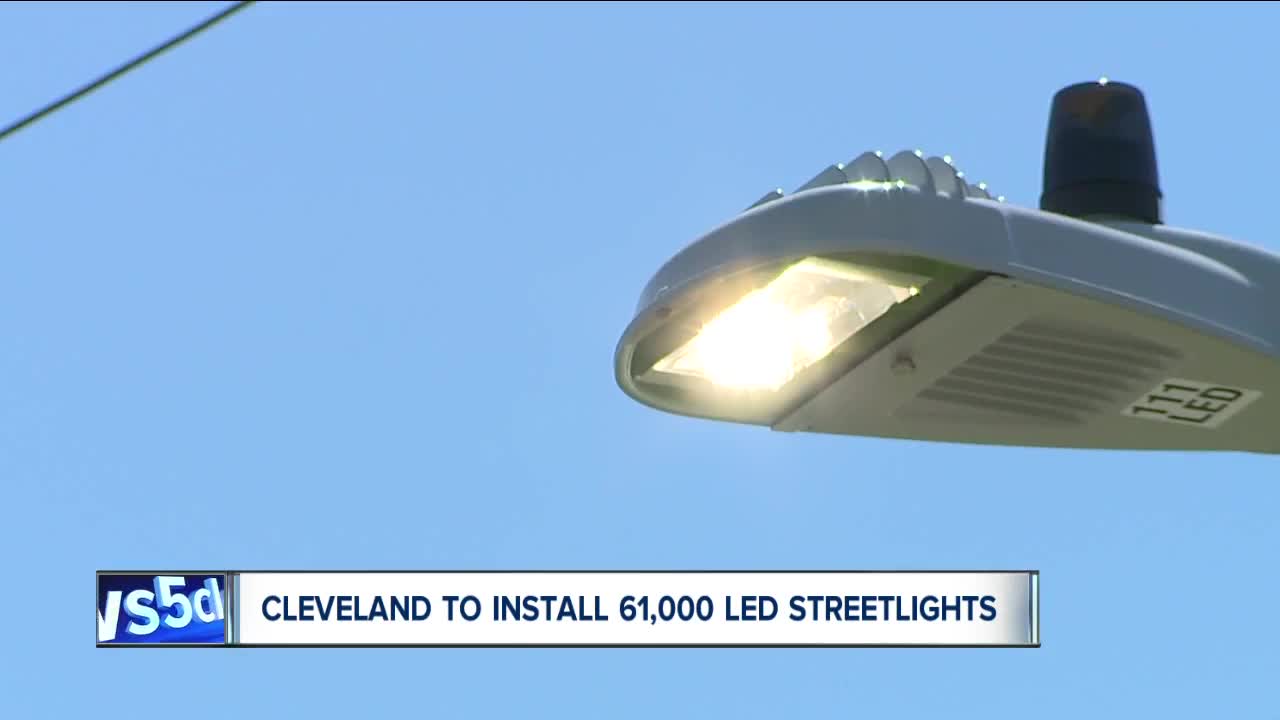 The city of Cleveland is taking on a $35 million project over the next 18 months, hoping to address crime and make neighborhoods safer. 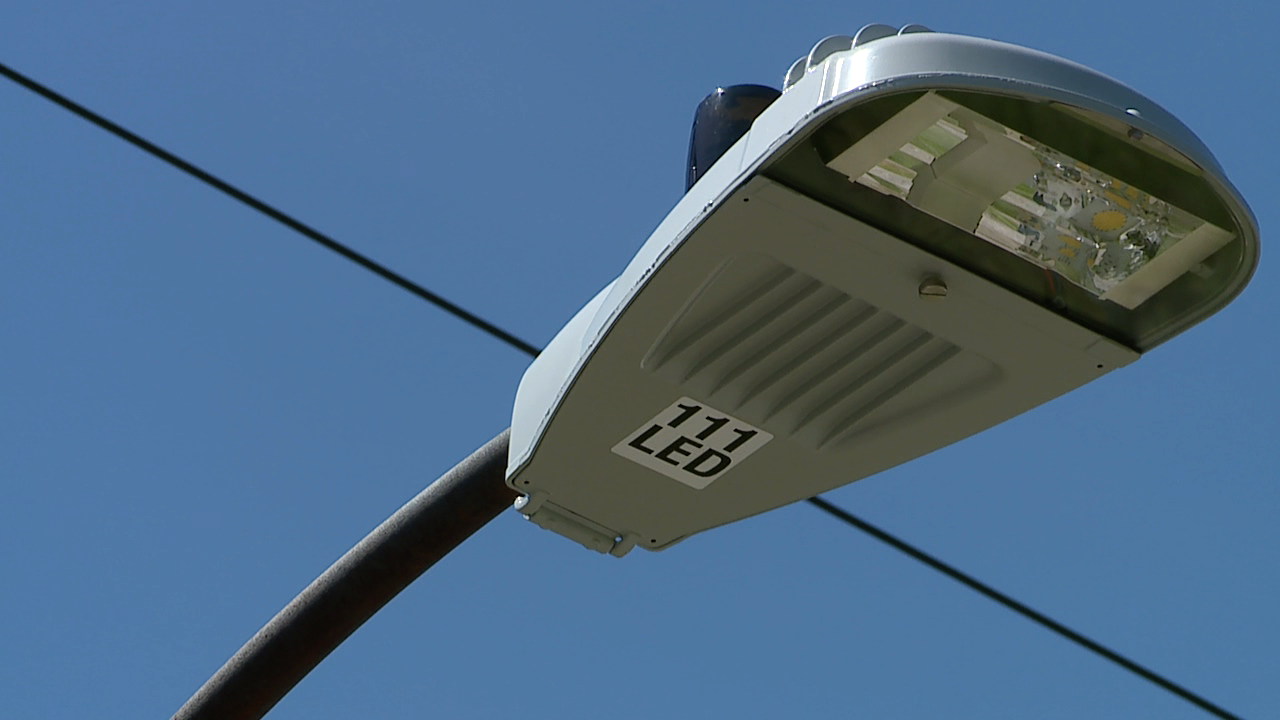 CLEVELAND — The city of Cleveland is taking on a $35 million project over the next 18 months, hoping to address crime and make neighborhoods safer.

The project, Safe Smart CLE, was piloted in Ward 1, where LED streetlights and security cameras were installed.

“These lights will have greater illumination, and they will have technology on them that will allow us to raise or lower the illumination depending on what’s needed,” Mayor Frank Jackson said.

“Those cameras will be located within a thousand feet of a rec center or at a major park,” Jackson said, noting that police would determine “hot spots” where crime frequently occurs.

Jackson said city council members gave the city the authority to spend $35 million in bond proceeds for the project.

“When 18 months is done, I’m very confident that our city will be safer, it will be brighter, it will be cleaner and it will be that step that we need toward revitalizing our neighborhoods,” said Council President Kevin Kelley, who represents Ward 13, the other ward in which the program was piloted.

Councilman Joe Jones, who represents Ward 1, described the project as a “significant investment.”

“Thirty-five million dollars is not something to sneeze at,” Jones said. “And when you look at brightening the entire neighborhood up and putting security cameras in the community, that will help to make a difference as it relates to deterring crime.”

Cleveland Police Chief Calvin D. Williams said “light and visibility […] are the enemy of crime and disorder” and said the cameras paired with new lighting would help secure the city. He noted that the mayor would announce another piece of technology “hopefully later this year” to help fight violent crime in the city.

Brian East, who lives on Kollin Avenue, said he wasn’t sure the project would help matters in his neighborhood. He came to the city news conference one block from his home with concerns about privacy when it comes to the cameras police plan to install.

Kollin Avenue, East said, “is the first street off of 480, and we get a lot of activity from people from the West Side and different areas” who engage in drug activity on his street.

East said he didn’t think the changes to streetlights would make much of a difference in reducing that drug activity.

“Drug dealers are very smart,” East said. “If I see a lighting, of course I’m not going to go to that area. And I think that it might temporary [sic] help, but once they get the activity down, I just think that we need more presence of cops in the neighborhood. A little more community activity, a little more interacting with the residents.”

Mayor Jackson noted that the two wards chosen for piloting this project, Wards 1 and 13, were picked in order to test out the infrastructure required for the project to work. He said the city hired a project manager to represent the city of Cleveland and taxpayers who is responsible for keeping the city and contractor on task and testing at every phase to make sure everything is functioning properly.

Siemens Intelligent Traffic Systems is responsible for the project. Goutham Lingannagari, vice president of programs and engineering, said he and his team are responsible for similar projects across the U.S.

Lingannagari cited a paper published last week by the city of Knoxville, Tennessee, where the city said it’s saved more than $275,000 in the last 18 months while Siemens has been swapping its old lights for LED lights. That amount, Lingannagari said, amounts to a 70 percent reduction in the city’s electricity bill, and the project involved 35,000 lights.

The city’s director of public utilities, Robert Davis, said there wouldn’t be any interruption to electric service during installation and that people would see trucks and ongoing installation in their neighborhood.

“All major thoroughfares and lanes and traffic may be closed; however, there will be no major closures in the streets or rerouting of any traffic,” Davis said.

Davis also said the LED streetlights would have “smart photo cells and adaptive controls to give us the ability to turn on, off, dim and provide outage management and move away from the complaint-driven system that is in place today.”

You can track progress on the Cleveland Public Power website or call (216) 664-4600 with questions.