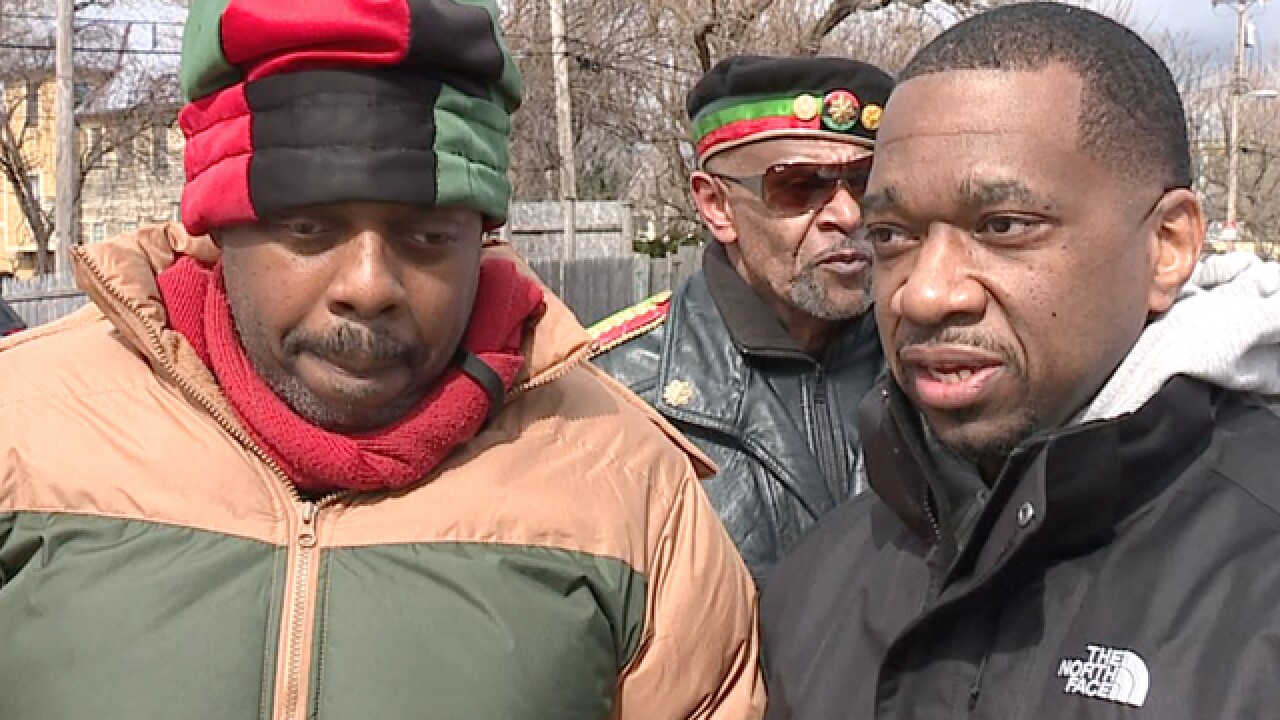 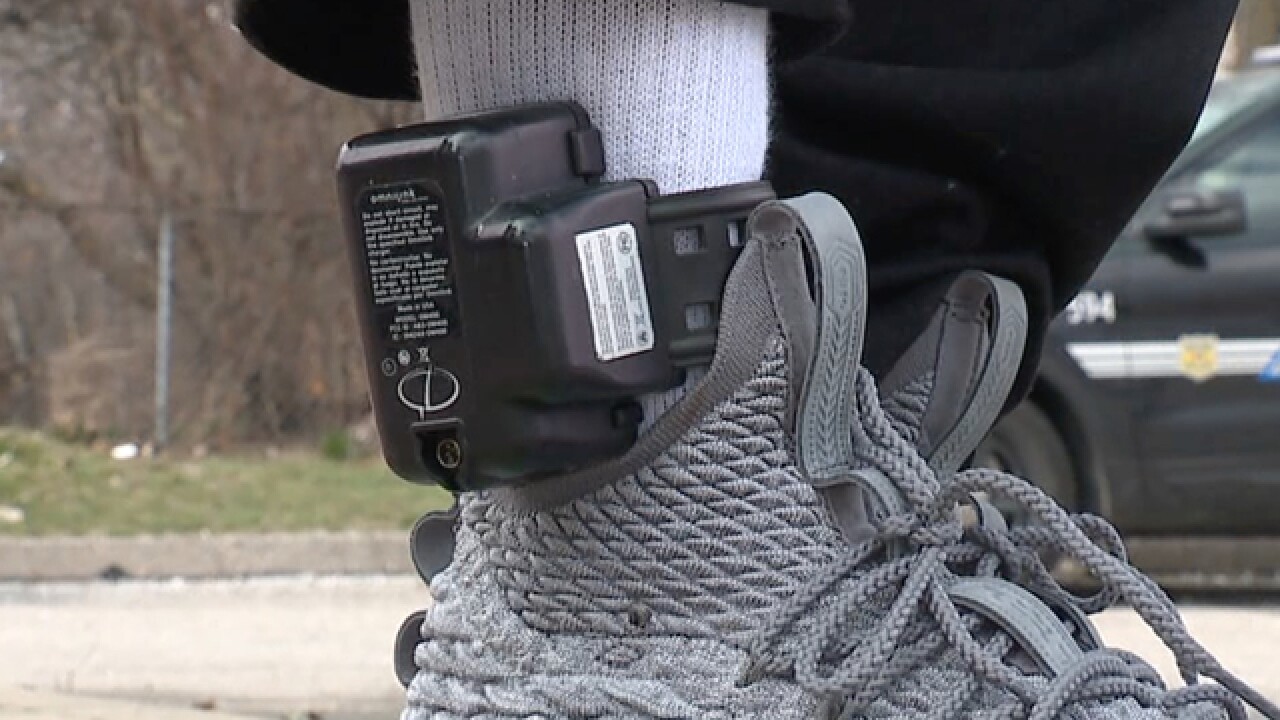 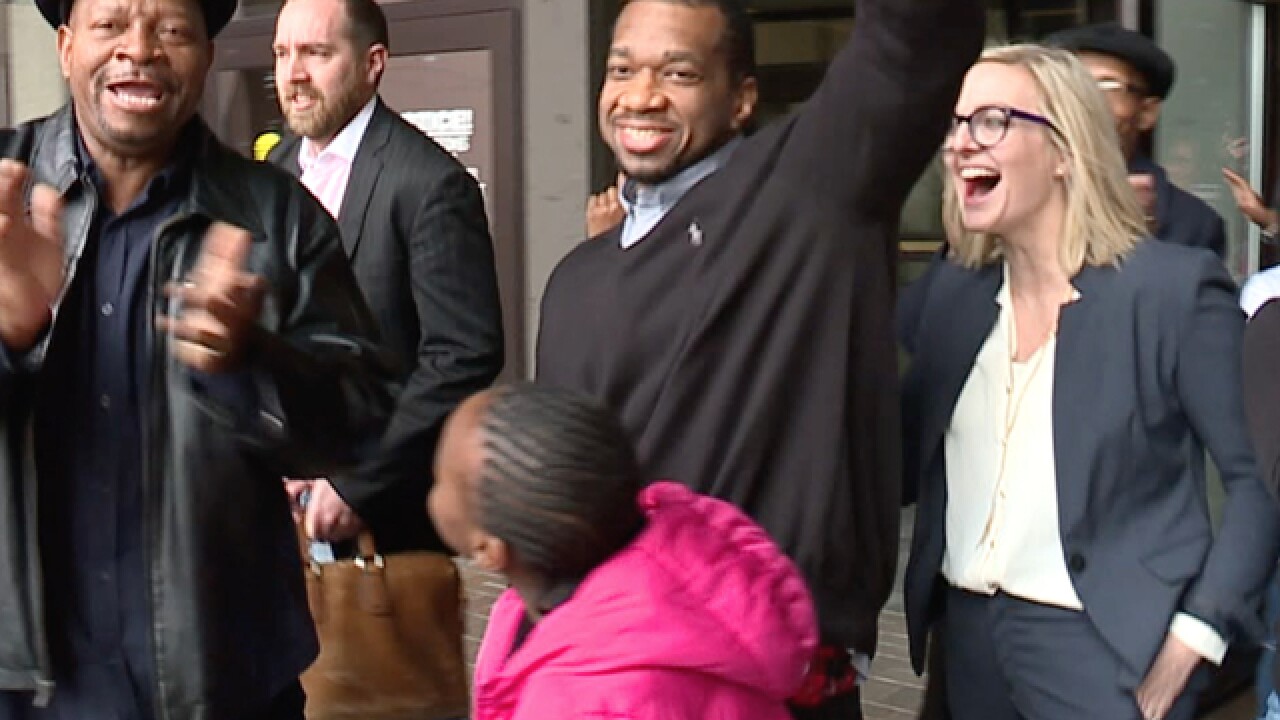 Ru-El Sailor is still not completely a free man, even after he was released from prison last week, moments after his 2003 murder conviction was vacated in Cuyahoga County court.

Sailor now ordered to wear an ankle monitor for 120 days, due to an Ohio Department of Rehabilitation and Correction regulation that requires those released from a maximum security prison to be monitored and not leave the state.

The ankle monitor requirement was imposed, even though Sailor spent 15 years in prison for a crime he didn't commit.

Sailor believes a change in state law is needed to prevent this from happening to others exonerated here in Ohio.

"If I have to be the one that has to bite the bullet first and open the door for others, then I don't mind biting the bullet."

"I'll wear this ankle monitor for four months or a year if I have to, if it's going to make change for other people behind me to come and not have to go through the same things I went through," he said.

Black on Black Crime Incorporated, which also fought for Sailor's release, along with the Ohio Innocence Project, agrees a change in ankle monitor requirements are needed in cases of wrongful conviction.

Black on Black Crime Inc. President Al Porter Jr. said his organization will ask for a change in state law.

"The state law definitely does have to be changed," said Porter.

"We will stand also to make sure that the next person doesn't have to go through this, especially once they've been freed, and proven innocent beyond a shadow of doubt."

Sailor's legal team said it is working to resolve the ankle monitor situation.

Meanwhile, Sailor told News 5 the ankle monitor isn't stopping him from working on starting his own business.

Sailor said he would like to create a service that would shuttle family members who want to visit loved in prison across the state.

The Sailor family has also started a GoFundMe account to help RuEl get started with his new life as a free man.