Northeast Ohio: The most unbelievable crime stories of 2018

Hard to believe it's only halfway through the year

By: News 5 Staff
Posted at 3:43 PM, Jun 20, 2018
Every day we publish stories about crime from across Northeast Ohio. And on some days ... we can't even. These are the crimes and other various shenanigans from 2018 that have left us a little bit speechless.

19. Man gets knocked out cold playing 'Slaps' in Rocky River
You know that game college guys play where they slap each other as hard as they can? That, but with a 26-year-old slapping a 22-year-old unconscious at a party and then the police come. Read more here. 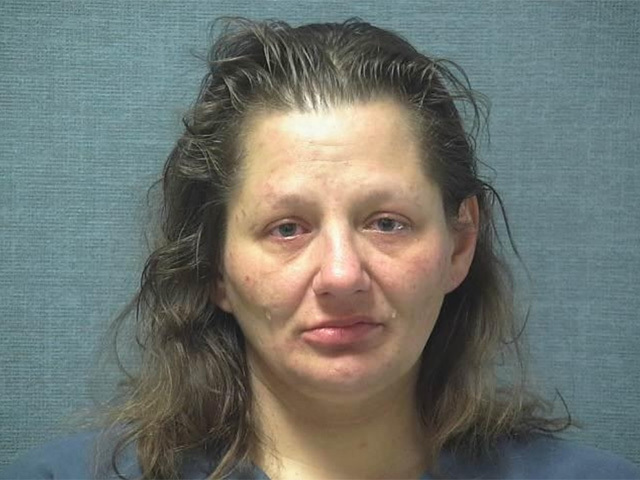 A Canton woman was arrested for allegedly trying to remove what her boyfriend probably considers to be a very important part of his body. Read more here.

17. Not the Queen of Hearts: Woman found hiding in the ceiling at Grayton Road Tavern 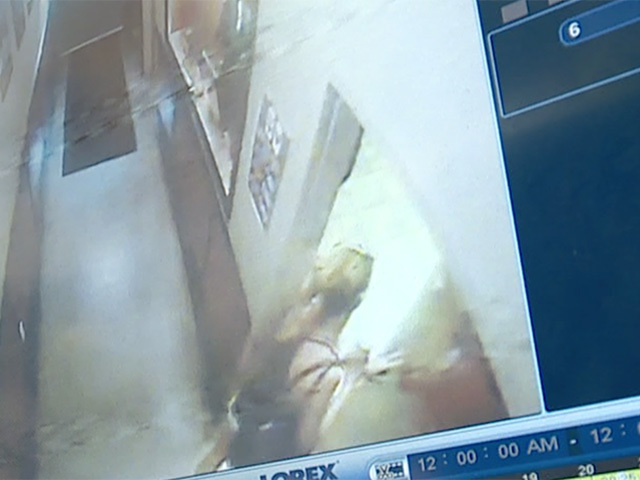 A manager was called when her employees found out a woman had crawled up through a ceiling tile in the women's bathroom and hadn't come out. She was allegedly trying to steal all that Queen of Hearts cash. Which is not kept on the premises. Read more here.

16. Authorities say this dude stole a barn. A barn! 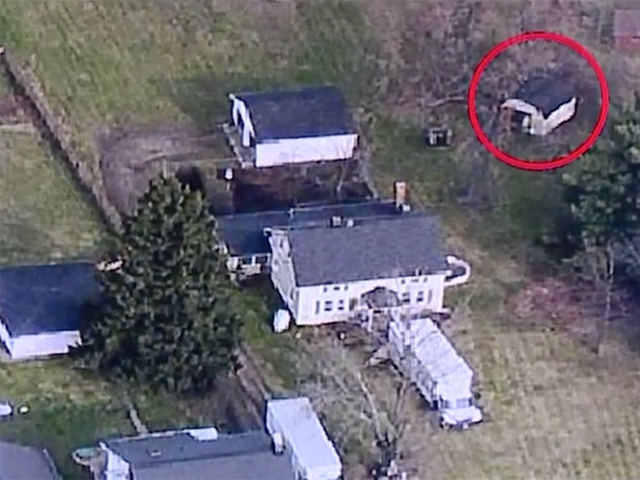 “This man was shameless. He treated the school district like his exclusive personal home improvement store – a new home generator, a utility shed, a furnace, air conditioner and water heater. Nothing was off limits, apparently," said the state auditor. Read more here. 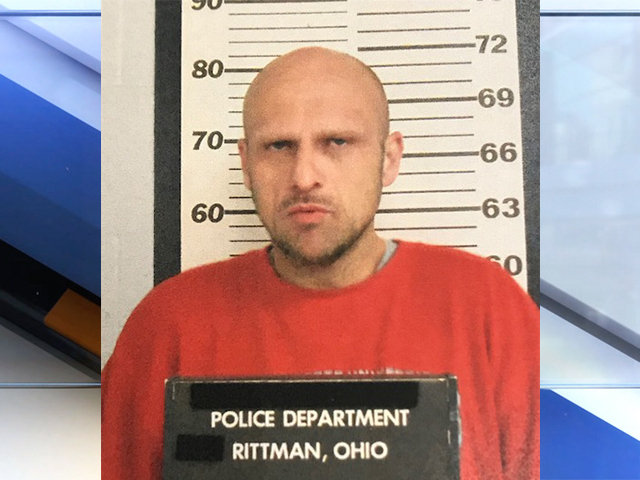 A convicted felon was arrested after he broke into a random apartment and was discovered sleeping on a Rittman couple's couch after eating their Easter candy, according to police. Read more here.

14. Suspects saunter into store before robbery
“Very bold. Before they walked in, they were dancing.” Read more here. 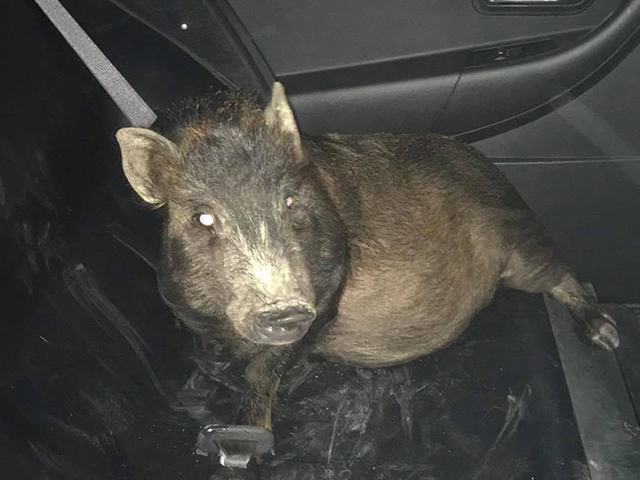 Sometimes police get really strange calls. Such was the case for officers in North Ridgeville who received a call from a man they thought was drunk or hallucinating. The caller said while walking home from the train station a pig started following him and he didn't know what to do. Read more here.

12. Woman goes 'Game of Thrones' on boyfriend and allegedly stabs him with axe
Yes, you read that right. Stabbed. With an axe. According to authorities, the woman and her boyfriend were arguing over her taking and using his credit card. A Lannister always pays his debts... Read more here.

11. Fake hostage situation
They said his father was in danger unless he sent them some money. So he did. Big mistake. Read more here. 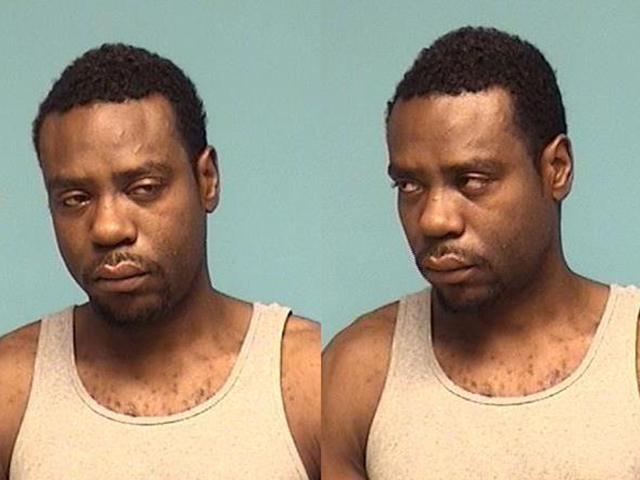 An Elyria man who had employees at a temp agency fearing for their lives after he allegedly threatened them claimed he was only rapping, say police. Read more here.

9. Man 'high as f**k' almost crashes into jail
An Alliance man was charged after he allegedly tried to push a woman from a moving car, hit two police vehicles and then led authorities on a short chase that almost ended with him crashing his car into a police station. 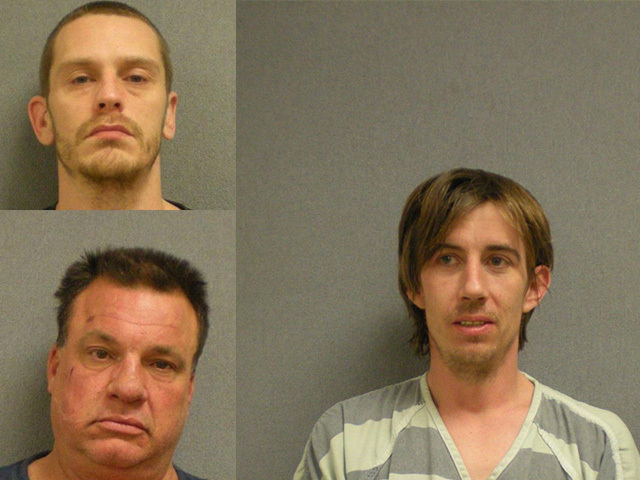 Coming to a courthouse near you: Amish Ice Cream Heist

Plot Synopsis: The quiet serenity of a Geauga County Amish community is shattered when three men in need of an ice cream fix allegedly break into an Amish freezer house and abscond with delectable ice cream delight. More info here.

7. The Easter Bunny has had better days 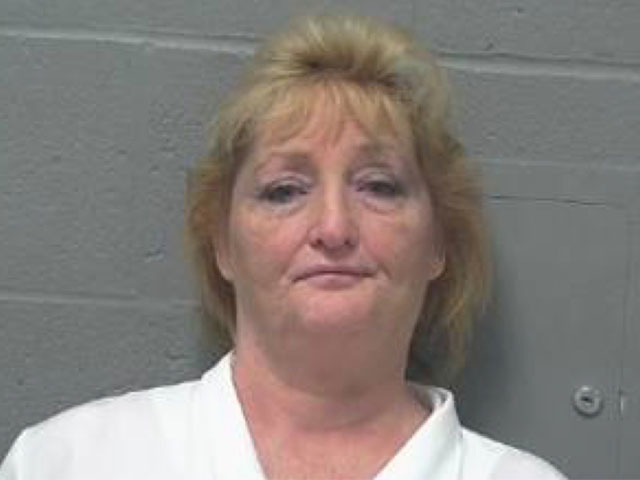 Witnesses told police the woman made several lewd comments while taking a photograph with the Easter Bunny, and she appeared to be intoxicated. Afterward, she went for a ride on the carousel. Read more here.

6. This is not appropriate behavior at a playground 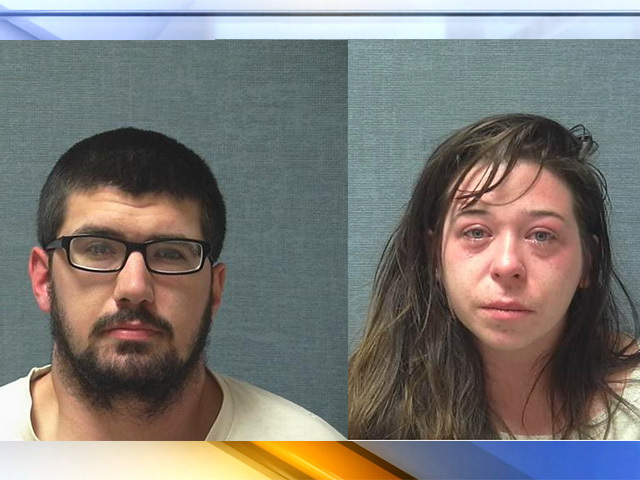 Everyone at a Stark County elementary school playground received quite the shock when two people decided the spot was a perfect place to lay down and have intercourse on the grass, according to police. Read more here.

5. Do you want bullets with that? 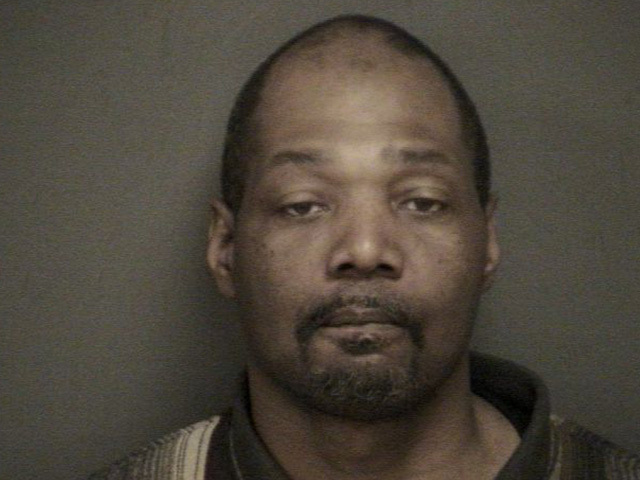 While at a drive-thru window, a car passenger opened a bottle and some water squirted out of the car towards the drive-thru window. Shots were fired. Police found a bullet hole in the back of the woman's car. An arrest warrant was issued for the manager. Read more here.

4. Mother's Day carjacking
A man who carjacked a 67-year-old Cleveland woman on Mother's Day last year will spend the next 10 years behind bars after robbing the woman, who had just returned home from church. Read more here. 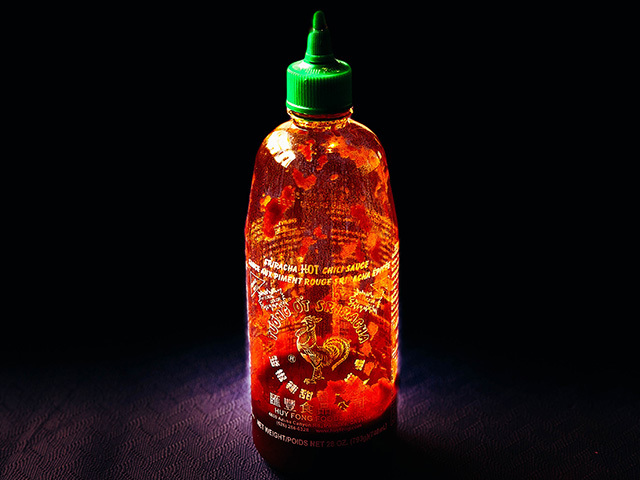 Here's one you don't see every day. An argument between two roommates in Lakewood turned physical after one of them got the bright idea to take all of the light bulbs out of the house. Words were exchanged. Hot sauce was thrown--and wasted--in anger. Read more here.

2. Dashcam video: Mom takes lawn mower from Brunswick Aldi, leads police on chase
A Cleveland mother took police on a chase with her son inside a car after allegedly stealing a lawn mower from an Aldi store in Brunswick. Right? We have so many questions.

1. The most expensive pizza in Canton history

A man walks into a Little Caesars, buys a pizza and walks back out to his car. Happens every day. What does not happen every day is the man driving away on only three tires and getting busted for an OVI. Hope that pizza was good! Read more here.