NFL Draft gives hotels a reason to be hopeful 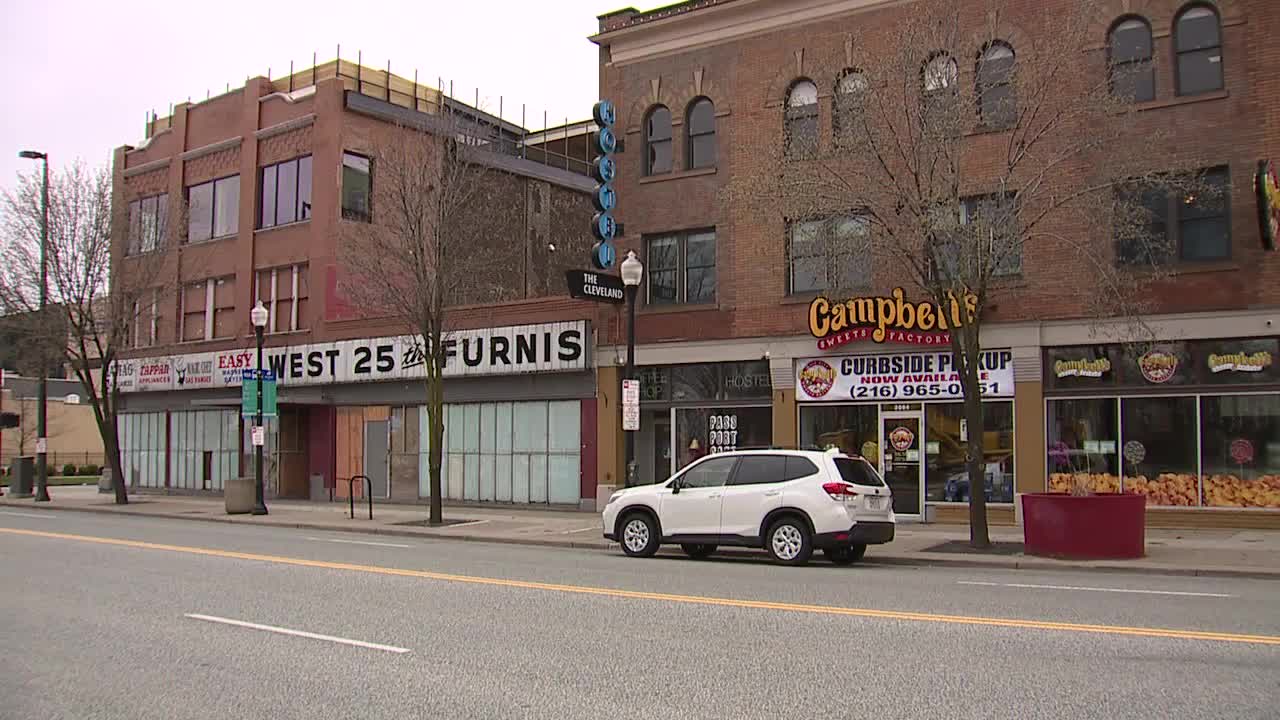 There are reasons to be optimistic in Cleveland’s hospitality industry despite months of much less business than normal because of the coronavirus pandemic. 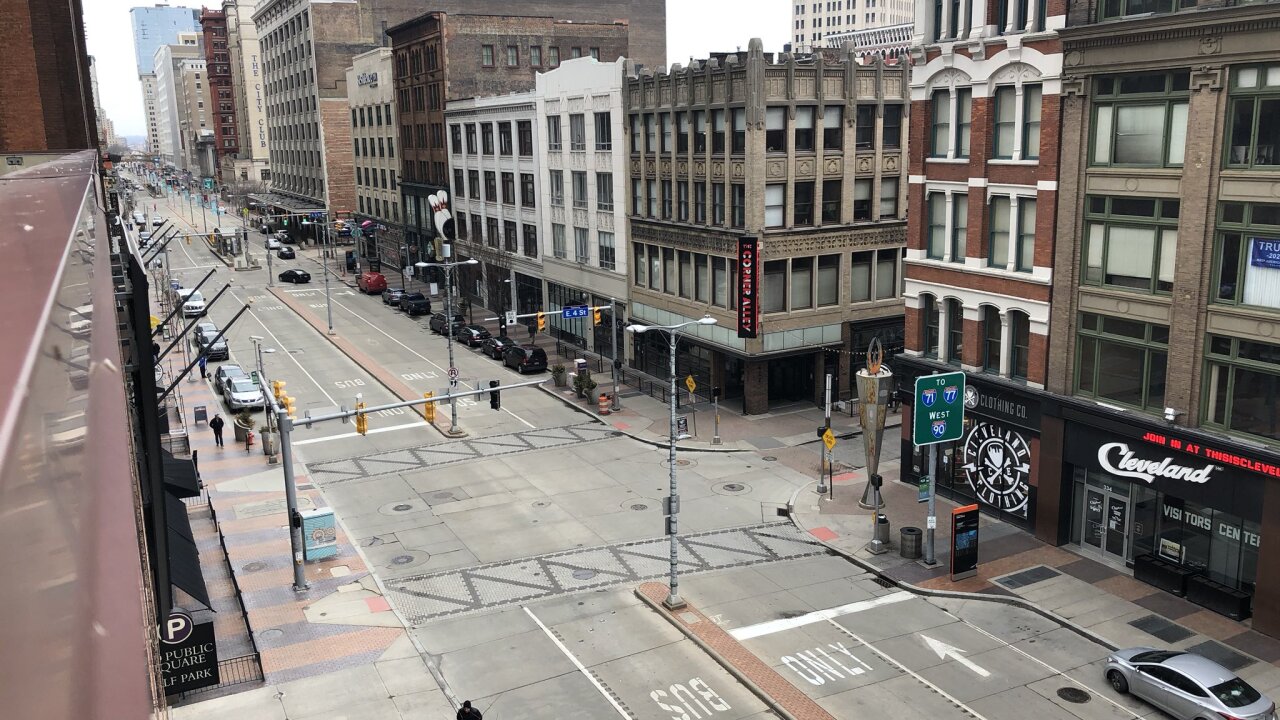 CLEVELAND — There are reasons to be optimistic in Cleveland’s hospitality industry despite months of much less business than normal because of the coronavirus pandemic.

In 2019, Destination Cleveland "announced that 19.6 million people visited Cuyahoga County in 2019 for business and leisure travel, representing a 2.1 percent increase over 2018 and a 31.5 percent increase since 2011," a news release states. "Travel and tourism in Cuyahoga County accounted for nearly $6.4 billion in direct sales and a total economic impact of $9.7 billion."

"We also showed that we were on track to exceed our goal we set five years ago, a pretty hefty goal, of having 20 million visitors a year by 2020," said Destination Cleveland President and CEO David Gilbert. "Obviously, now we're not going to hit that this year."

The coronavirus might be a big obstacle keeping that trend from continuing, but Gilbert says the long list of future events could help the city bounce back.

The main issue for many hospitality businesses in Cleveland is making sure they’re still around to host visitors for those events.

STR is a company that tracks how many people are staying in hotels and what they’re paying across the globe. In Cleveland, STR’s data show hotel occupancy in Cleveland was down between 40 and 67 percent depending on the month from March through August with visitors paying about a third less than they would have in 2019.

“In July and August, we did about a third of normal business, maybe a little less,” said Raymond. “You had the marathon get canceled and the next day, we’d get cancellations here. The Rolling Stones get canceled, the next day, bam.”

While large hotel chains have plenty of resources to overcome the pandemic, smaller businesses like The Cleveland Hostel have to rely on programs like the Paycheck Protection Program (PPP). Raymond says The Cleveland Hostel got PPP money and is working through the process to get that loan forgiven.

“They don’t have the big resource of major chains and a lot of the big, fast, fresh types of restaurants,” said Gilbert.

The light at the end of the tunnel, at least in the short-term, could be the NFL Draft scheduled for Cleveland in April.

“What’s being planned is a large-scale, live event,” said Gilbert.

Gilbert says the plan for the draft still includes having an in-person, outdoor fan area reaching from First Energy Stadium and the parking lot to the north of the stadium all the way east through North Coast Harbor.

Timed ticketing, social distancing, and being outdoors, Gilbert says, gives them a chance to pull it off.

He says it likely won’t be the $100 million windfall that the NFL Draft has been for other cities, and that lost money for Cleveland is lost revenue for businesses like The Cleveland Hostel.

“By next summer, things will have to turn around,” said Raymond.

The Ohio Hotel and Lodging Association tells News 5 that just within Ohio, “29,700 employees of hotel and lodging businesses were displaced at the height of the closures,” and, “16,166 of those jobs are still lost as of Sept. 2020.”

“Prior to the pandemic, Ohio hotels supported 192,000 total jobs and paid $2 billion in taxes directly,” wrote Savorise in an email.

Gilbert tells News 5 the pandemic has lead to Destination Cleveland cutting a little less than half of its 65-person staff. Despite that, he said other similar organizations have had to make even larger cuts.