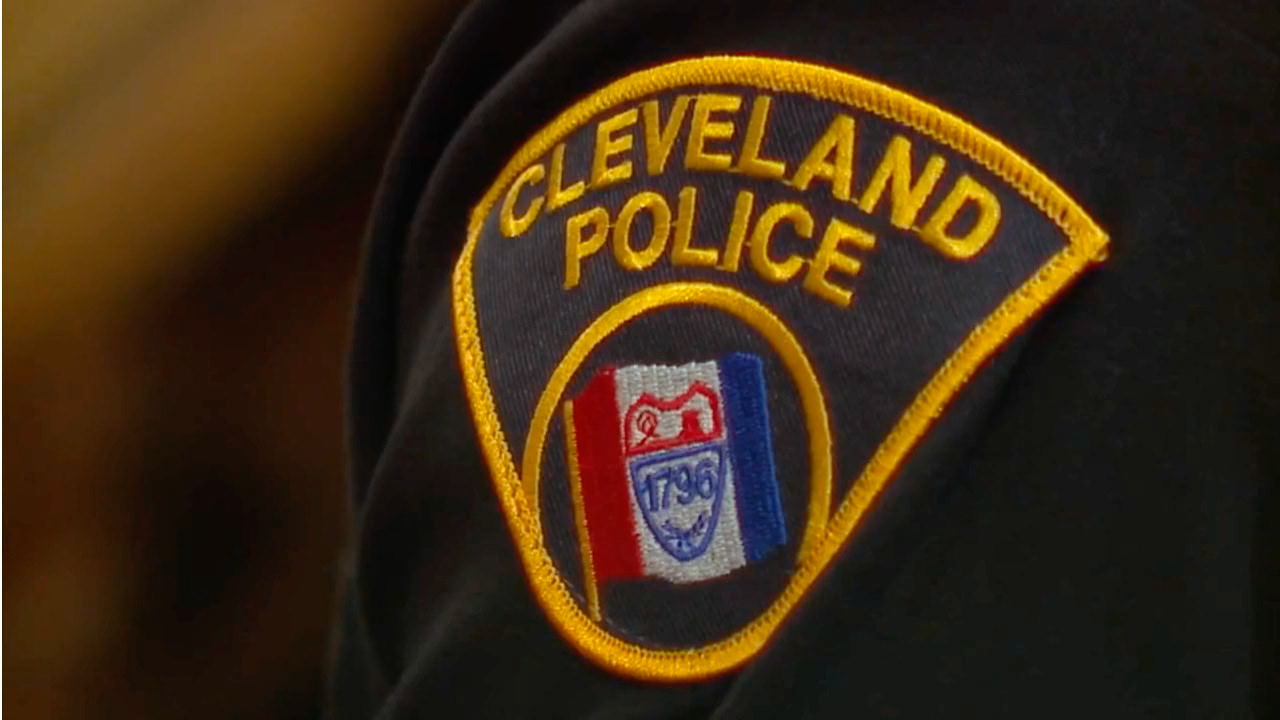 CLEVELAND — Ten members of the Percy Homies gang in Cleveland have been indicted on a slew of charges that include drug and weapon offenses.

The charges vary from drug trafficking to aggravated robbery, carrying concealed weapons, and others, according to the Cleveland Division of Police.

Six of the 10 people named in the indictment were arrested Thursday by a task force functioning under Operation Legend. Additionally, authorities said that police executed multiple search warrants at homes across the area and seized seven firearms, heroin, marijuana, and cash.

“These arrests and indictments should serve as a strong warning to those intent on participating in criminal activity. Our residents will not be terrorized and made to feel afraid in their homes due to these violent gangs. Our officers will continue to take these offenders out of our neighborhoods.”