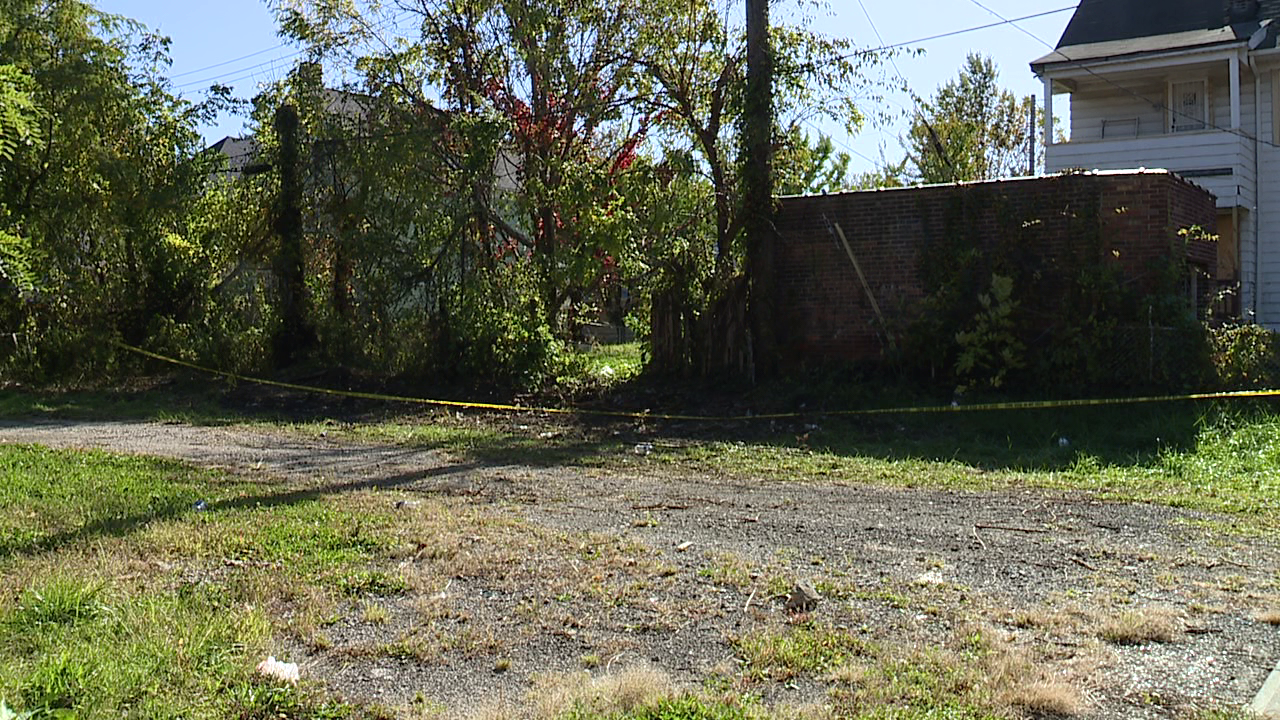 The scene where the 15-year-old was found near East 93rd Street and Empire Avenue. 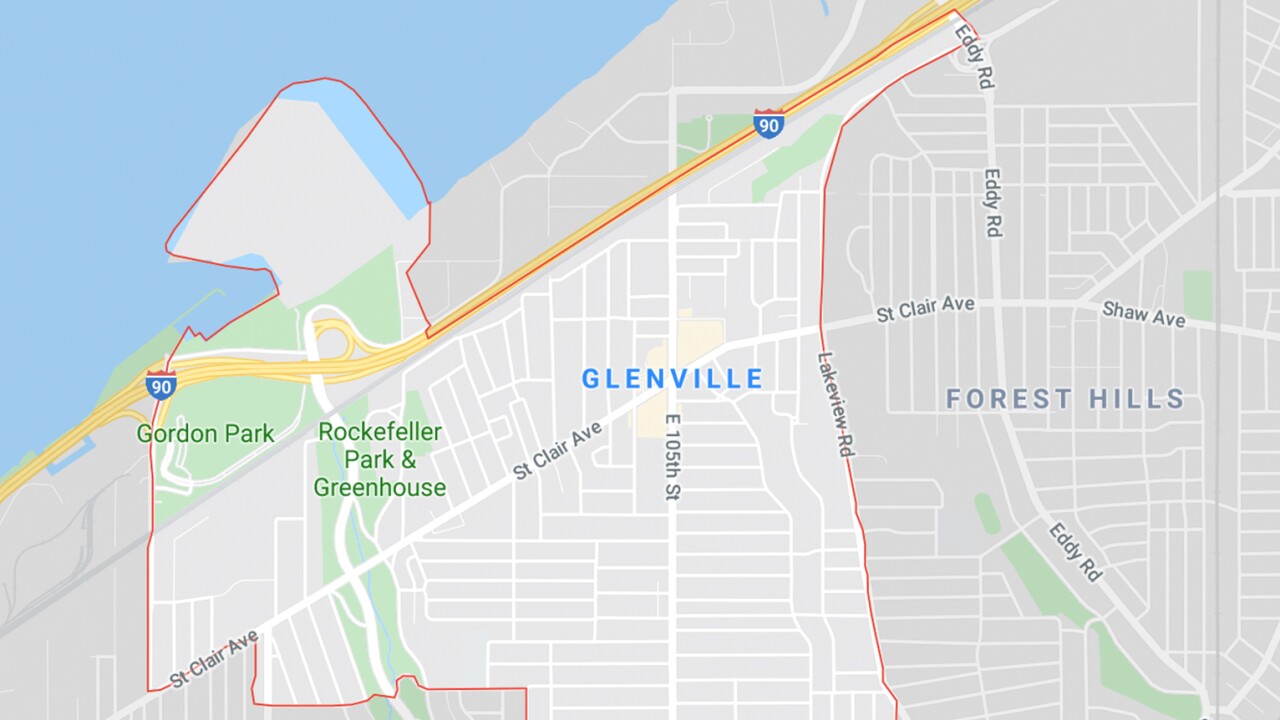 CLEVELAND, Ohio — Authorities have identified a homicide victim found in a field in Cleveland's Glenville neighborhood Wednesday as a 15-year-old girl.

According to the Cuyahoga County Medical Examiner's Office, Naierra Lockhart was found in a field in the 9300 block of Empire Avenue. She died from multiple gunshot wounds.

Officers said that they responded to the location just after 8 a.m. following the discovery of the girl's body. She was pronounced dead at the scene by Cleveland EMS.

According to police, nearby residents heard shots fired in the area Tuesday night around 11 p.m. Witnesses told authorities that a black van or SUV was spotted after the shots were heard.

According to the Ohio Attorney General's Office, Naierra was reported missing on March 6, 2018. The office could not confirm when Naierra was found.

Authorities have not released any additional information.