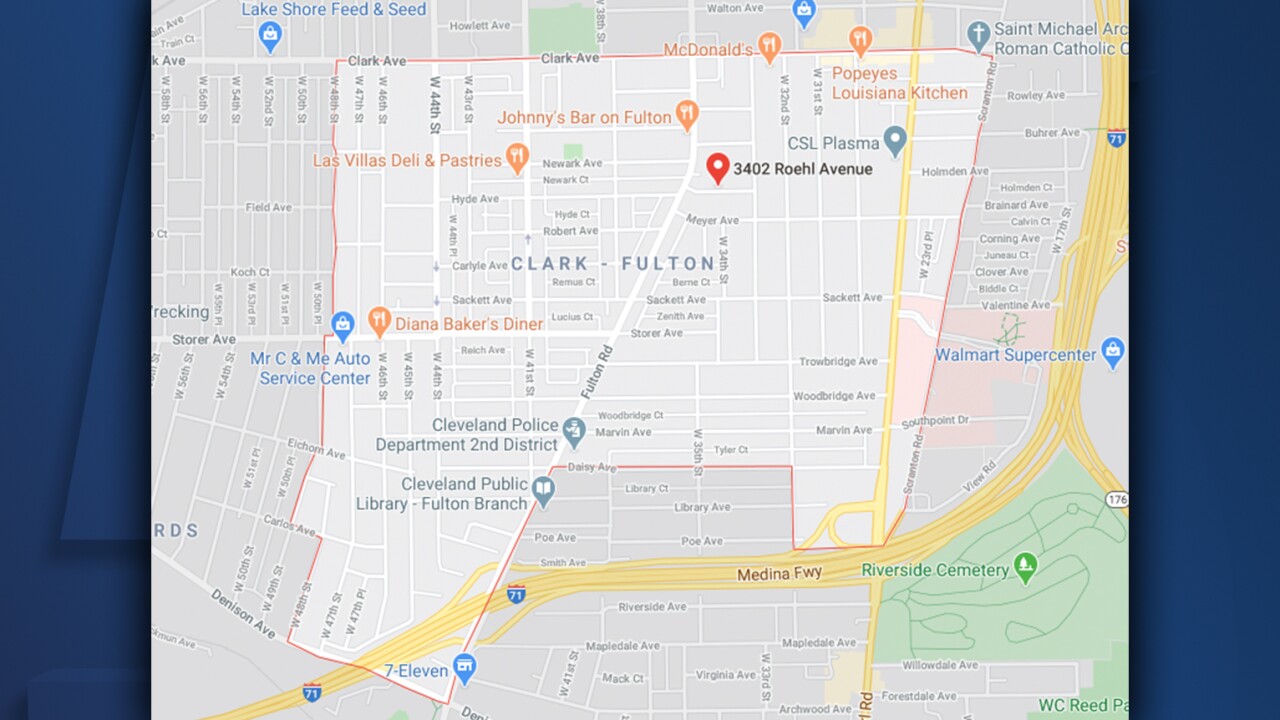 CLEVELAND — Cleveland police say a 20-year-old man has been arrested for stabbing another man to death late Monday night.

The incident happened in the 3400 block of Roehl Avenue in the city’s Clark-Fulton neighborhood.

According to authorities, the suspect got into an argument with a 19-year-old man and stabbed him and then ran off. The victim was transported to a nearby hospital where he was pronounced dead.

The suspect was arrested a short time later in the 3300 block of Wade Avenue, authorities said.

Police haven’t released the identity of the victim or the suspect.