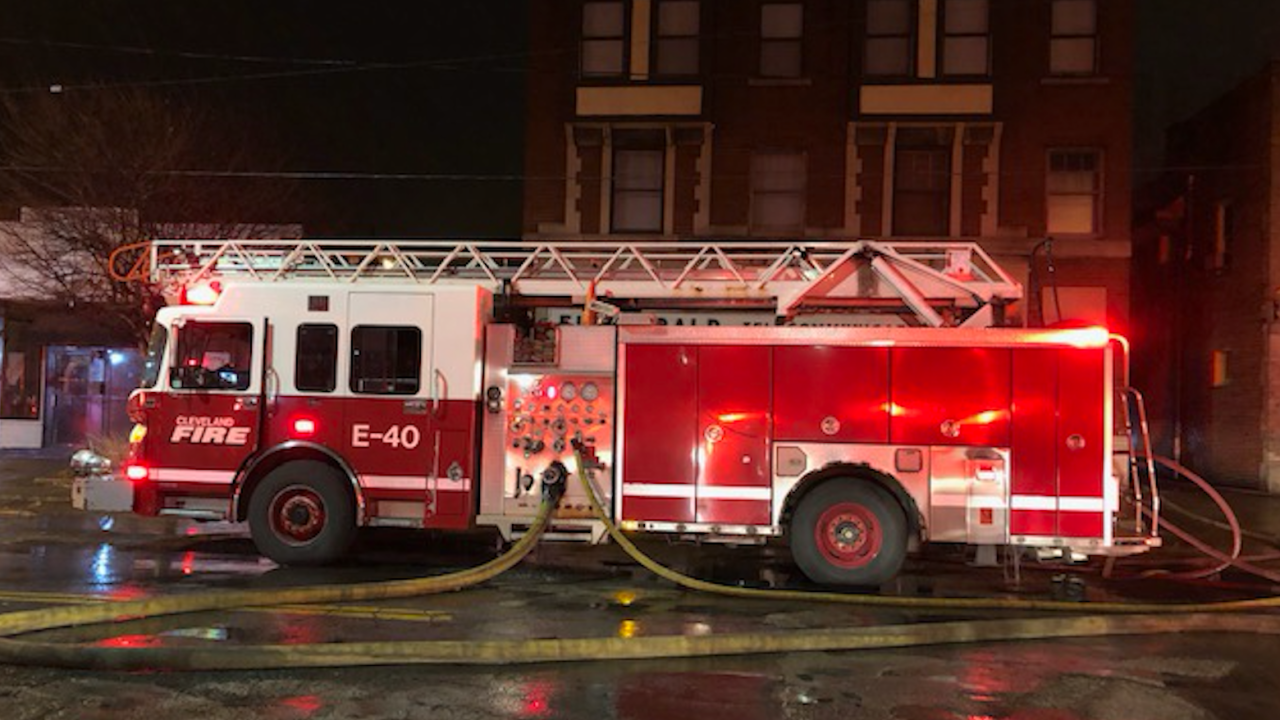 CLEVELAND — A group of white fire lieutenants from Cleveland’s Division of Fire said in a lawsuit filed with the Cuyahoga County Clerk of Courts in December that they were discriminated against when promotions were issued, according to court documents.

The lawsuit, filed by 24 fire lieutenants, stated that the lieutenants were discriminated against on the basis of race during the city’s promotional examination process for the fire captain position in 2017.

Five of the lieutenants filed charges of discrimination with the Equal Employment Opportunity Commission (EEOC) in October of 2018.

According to the lawsuit, the Cleveland Division of Fire administered a promotional exam for the rank of captain. The multi-part exam consisted of a written and oral examination.

In the statement of facts, the exam was described as “not content-valid” and “not entirely representative of or correlated to the knowledge, skills and abilities necessary to perform the duties of the job of Captain.”

Since the selection rate for white candidates is significantly less than 80 percent, it violates the Four Fifths Rule adopted by the federal government in 1978.

“As a direct and proximate result of the City’s discriminatory conduct as described above, Plaintiffs have suffered, and will continue to suffer, economic and emotional harm, as well as harm to their careers,” the lawsuit said.

The lawsuit also cited statements made about the lack of black firefighters working for the city after it was accused of discriminating against black, Hispanic and female candidates in its hiring process.

The 24 lieutenants are seeking an injunction against the Cleveland Division of Fire prohibiting the administration of any future discriminatory promotional exams. They are also seeking back pay, benefits, compensatory damages for “pain and suffering, emotional anguish and distress” and attorney fees, according to the lawsuit.

On Friday, the lawsuit was moved to federal court.