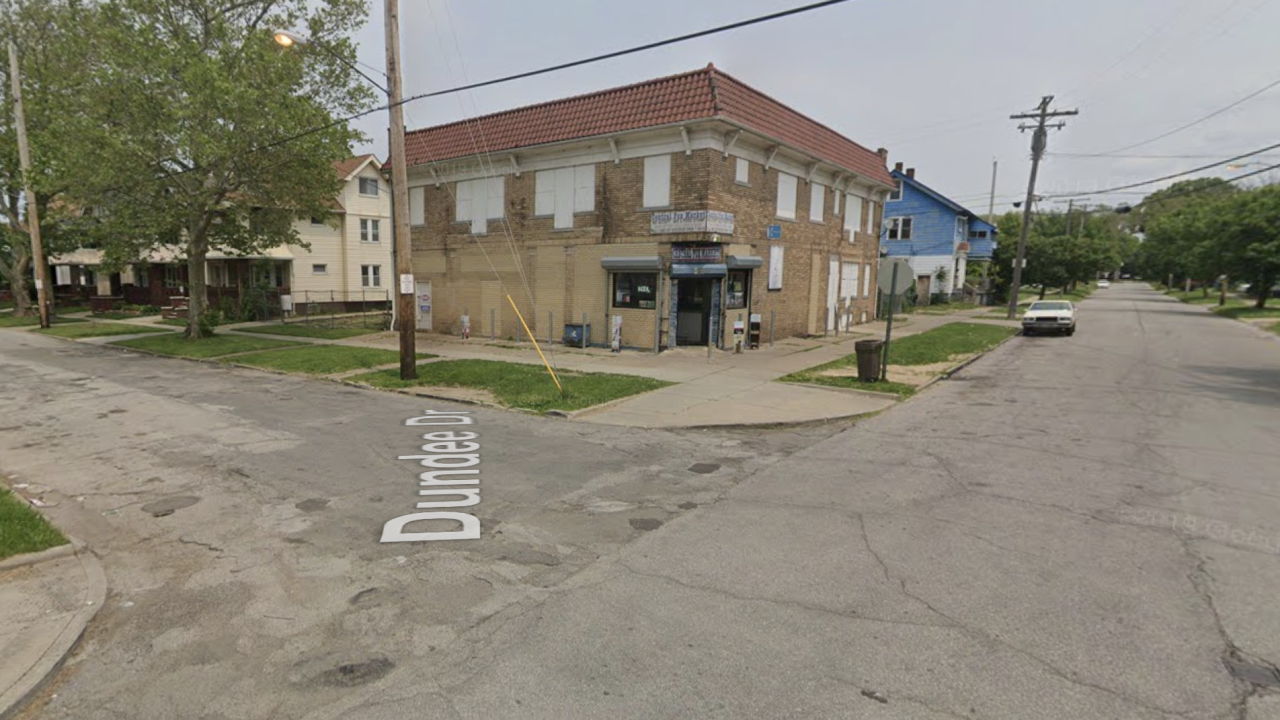 CLEVELAND — A 26-year-old Cleveland man was shot and killed Sunday in Cleveland’s Forest Hills neighborhood, according to a report from the Cleveland Police Department.

The victim, identified by the medical examiner as Martize Battle, 26, was found shot to death, lying in the street between two parked cars in the area of Dundee Drive and Sellers Avenue.

Officers at the scene said Battle was seen talking with another male outside the Central Fox Market. The male pointed a gun at Battle, who started to run away while dropping a gun on the ground.

Police said the male shot Battle multiple times in the head before he left the area on foot.

Anyone with information is asked to contact investigators at 216-623-5464.