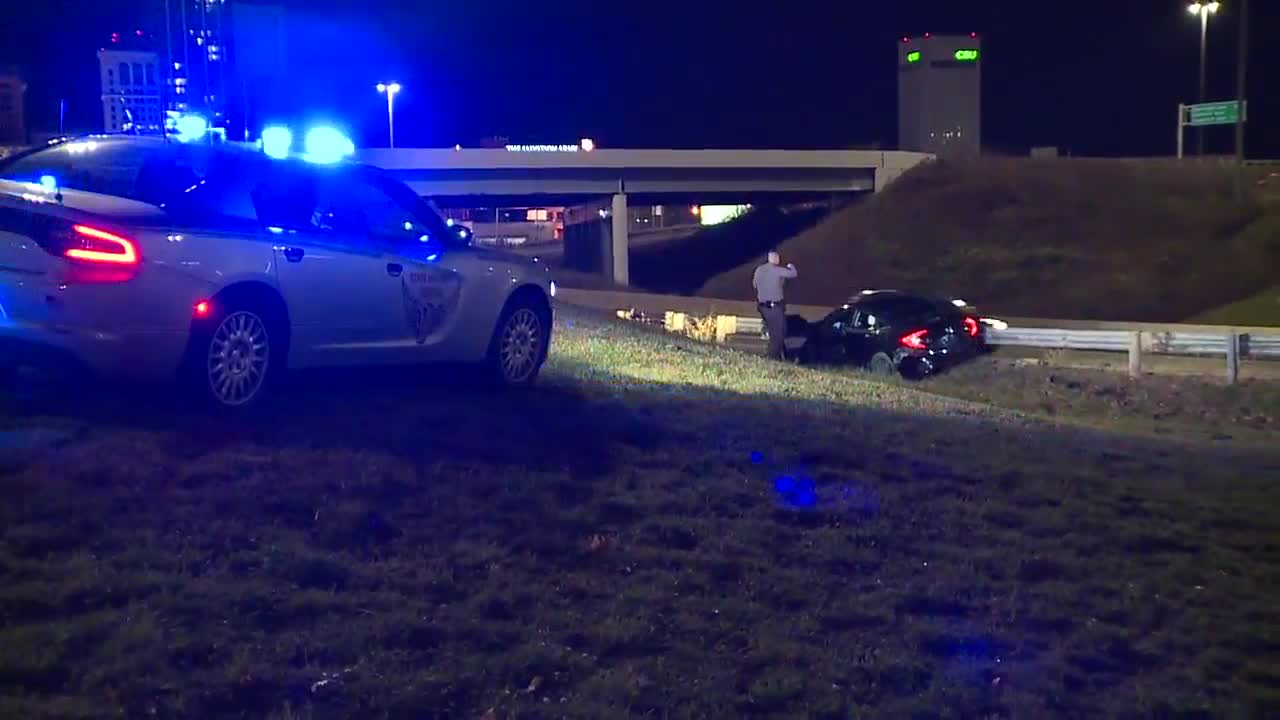 Three men in a stolen car were able to elude police Thursday night following a chase and subsequent crash in Downtown Cleveland. 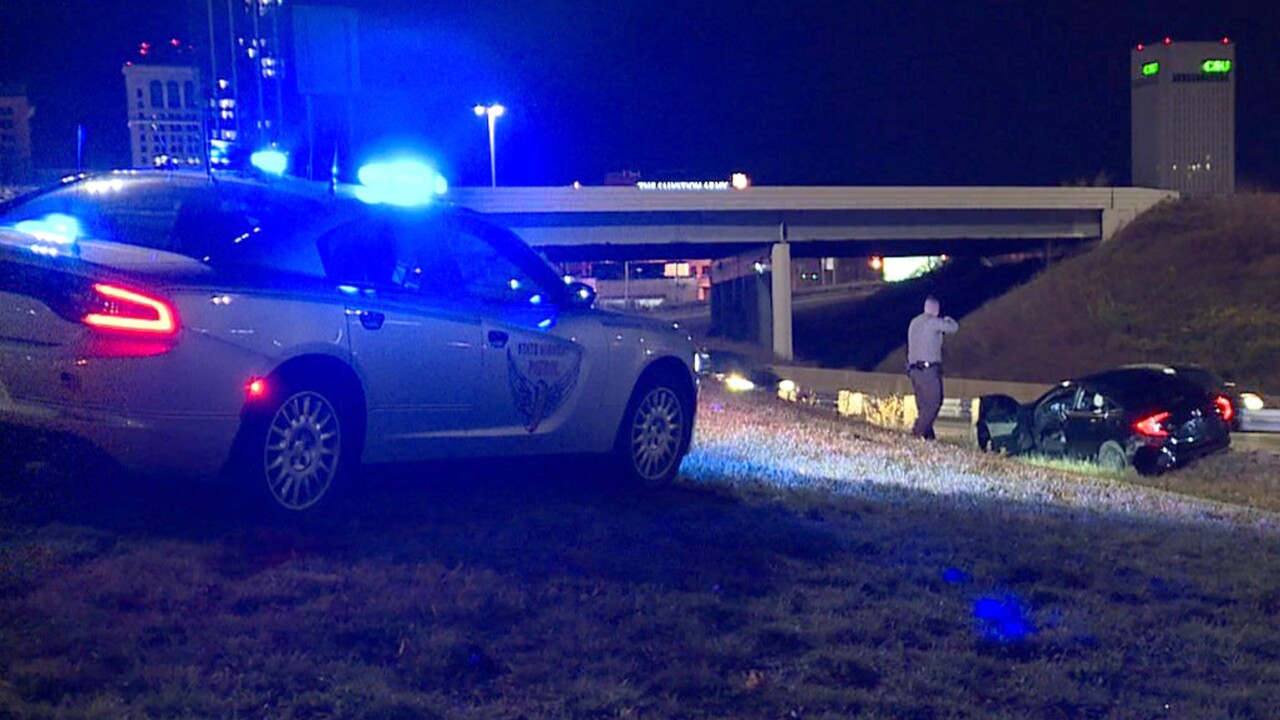 According to Cleveland police, at around midnight, Second District officers were pursuing a car taken in an aggravated robbery but called off the chase when troopers from the Ohio State Highway Patrol took over.

Troopers chased the suspect vehicle until it crashed at the East 9th ramp on Interstate 90.

Following the crash, the three men jumped out of the car and ran off, police said.