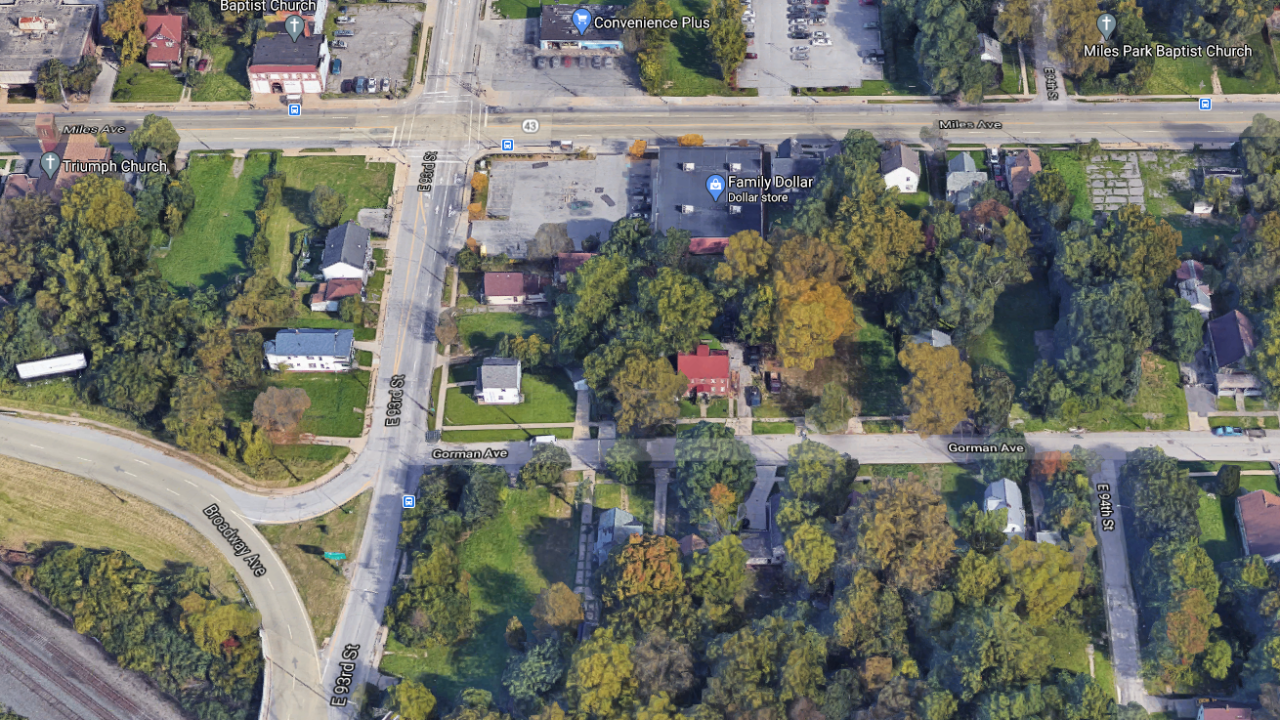 CLEVELAND — An 80-year-old man accused of shooting his neighbor to death over an argument over another neighbor's dog has been charged with murder in connection to her death.

Johnny J. Hogue, 80, of Cleveland, is charged with aggravated murder, a first-degree felony.

Hogue is accused of shooting Barbara Rogers, identified as the victim by the Cuyahoga County Medical Examiner’s Officer, to death on Gorman Avenue.

Police said that a preliminary investigation indicates that Hogue was arguing with another neighbor in his yard about their dogs when Rogers tried to intervene. The 80-year-old allegedly pulled out a gun, shot her multiple times and then walked back inside his home.

Police said Hogue and Rogers are neighbors. He was arrested without incident, police said.

Hogue is scheduled to appear in court for his arraignment on Sept 16.