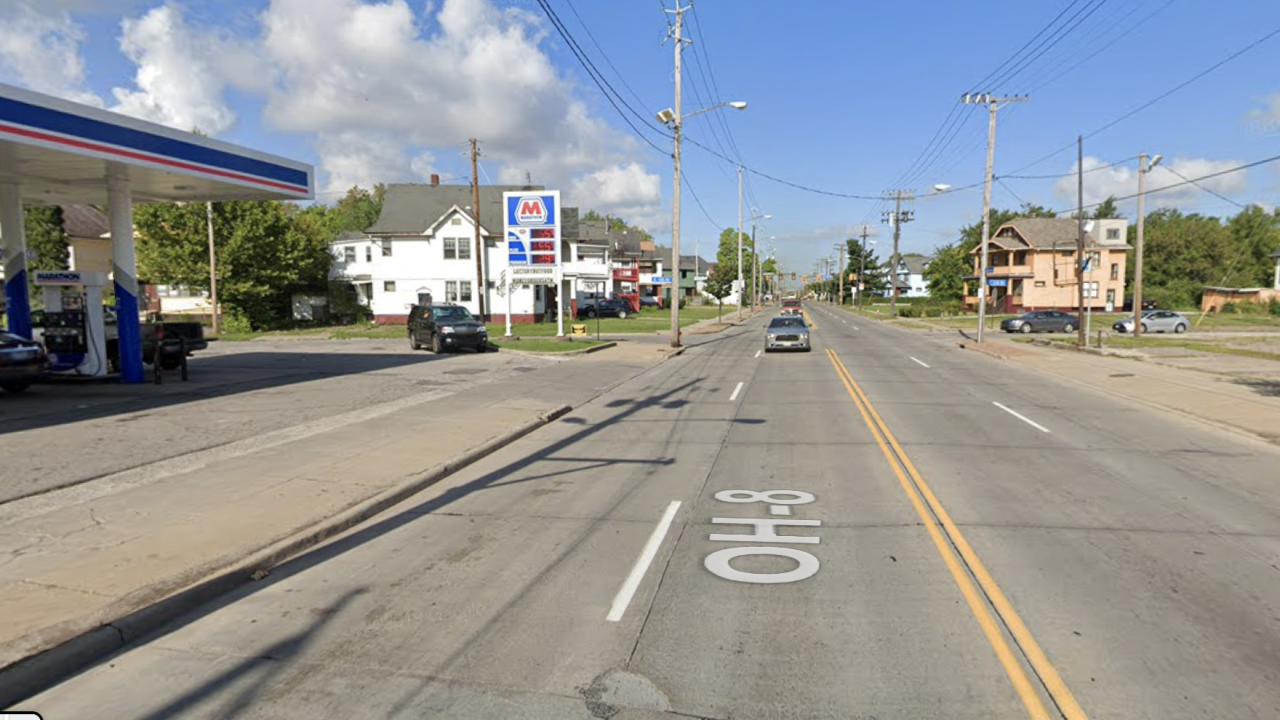 CLEVELAND — An 81-year-old was killed Sunday afternoon in Cleveland after man walking through a gas station parking lot started shooting at random people.

The shooting happened around 1:10 p.m. in the 12500 block of Kinsman Road in Cleveland’s Mt. Pleasant neighborhood, according to Cleveland police.

Police say witnesses told officers that the shooter was walking through the area when he randomly opened fire at various people and cars that were driving by. The man then approached the 81-year-old and shot him multiple times.

Responding officers administered first aid to the 81-year-old until Cleveland paramedics arrived and transported him to University Hospitals. He was later pronounced dead, authorities said.

The shooter was captured less than a mile away in the 3300 block of East 126th Street after a witness called 911, followed the man and told police where he went.

Charges have not been announced.