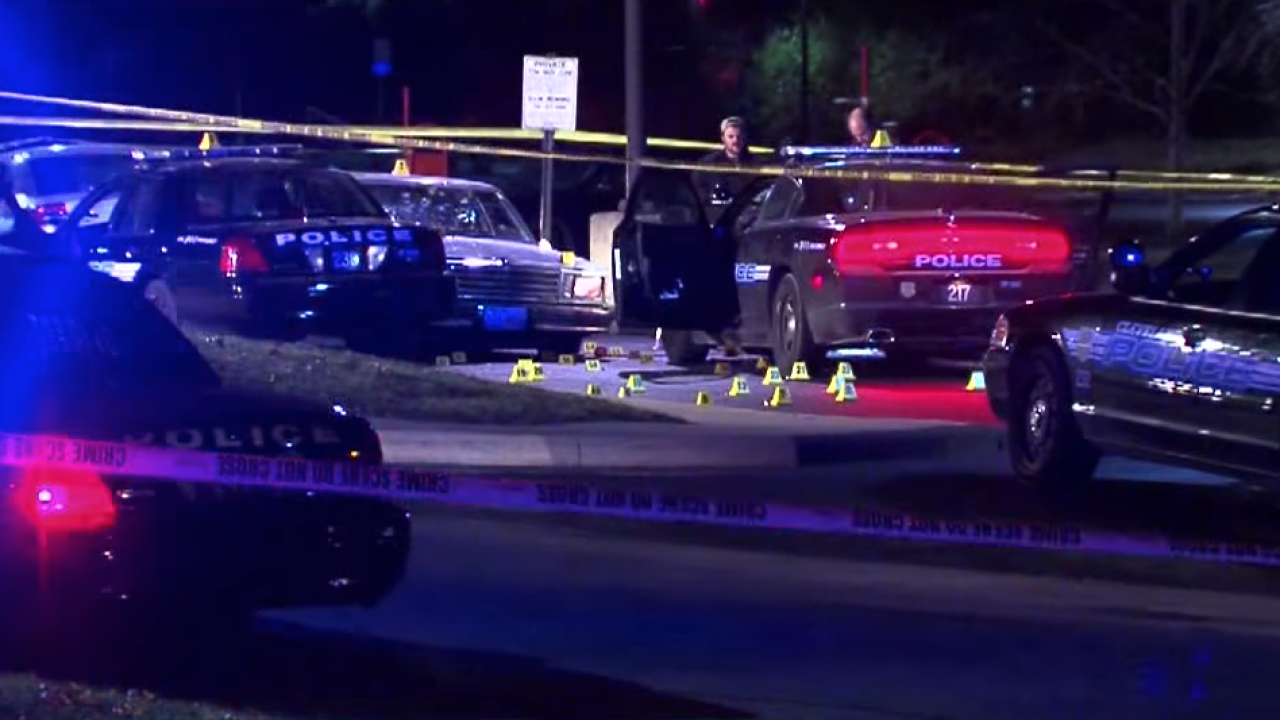 Scene of chase that ended in 137 shots fired.

CLEVELAND — The City of East Cleveland dismissed charges against three Cleveland police supervisors involved in a 2012 high-speed chase that ended with 13 officers firing 137 rounds at two unarmed people inside a car.

The case was schedule for a pretrial Wednesday when Judge William Dawson dismissed the case without prejudice against Jason Edens, Michael Donegan and Paul Wilson, meaning they can’t be retried. Each supervisor had been charged with dereliction of duty.

At the time of the shooting in 2012, Cleveland police said an officer saw a car drive near the Justice Center and believed a shot was fired nearby, which prompted a pursuit that lasted about 25 minutes.

When the chase ended, two police cars were in front of the suspects’ car and were hit head-on.

Five of the six officers fired for their role in the shooting had their jobs reinstated in 2017.

Michael Brelo, the sixth officer fired, was acquitted of two counts of voluntary manslaughter for his role in the shooting in 2016.