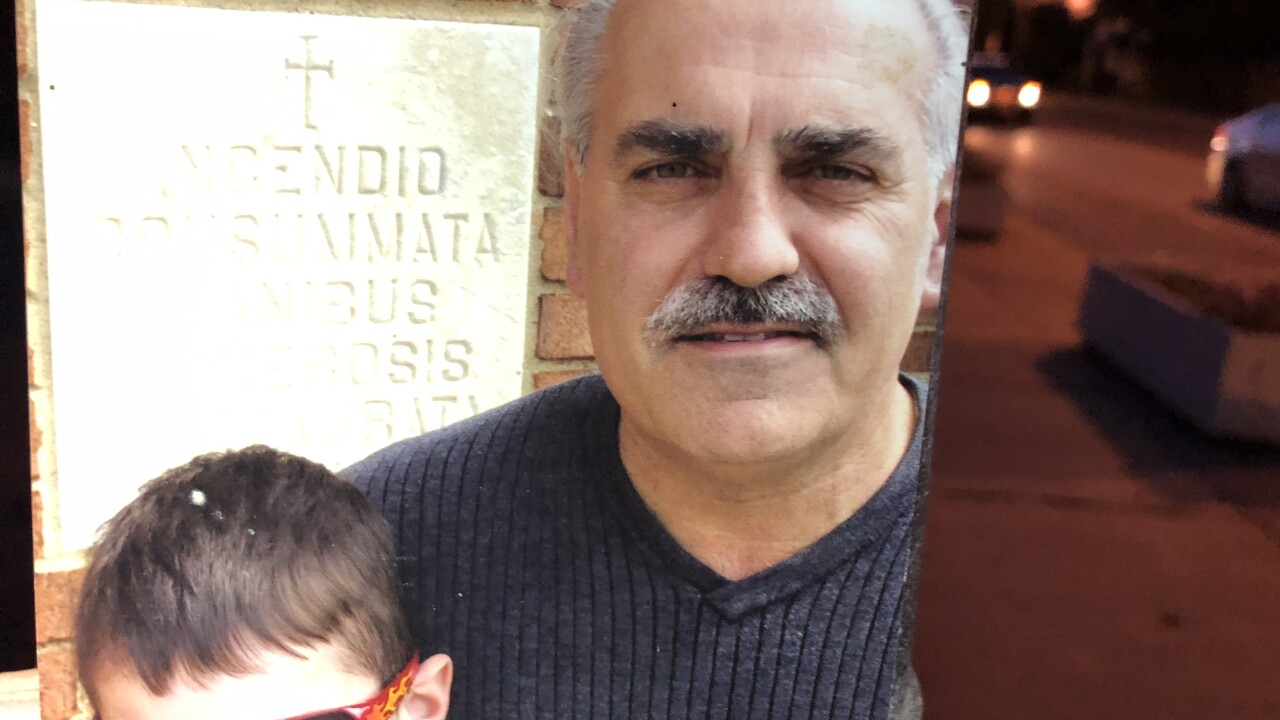 CLEVELAND — A Cleveland landscaper who was was severely beaten by an unknown man last month has died from injuries he sustained in the attack.

He died Friday morning, according to Crime Stoppers. His death is now being investigated as a homicide.

The Cuyahoga County Medical Examiner will determine the exact cause of death.

BREAKING: Larry Manno, the landscaper who was beaten badly in his Buckeye business, has died. Police still looking for person who did it. Call Crime Stoppers if you have info. So very sad. #WEWS

Manno was a fixture in the Cleveland community for decades, having operated Manno Landscaping on Buckeye Road for more than 30 years.

According to one of Manno's employees, he was found laying on the floor in his office. His pockets were turned inside out and he was bleeding from the head.

The employee said she confronted the attacker right as she found Manno on the floor, but he ran off down the street.