Cleveland man who plotted to 'ambush, kidnap, and even kill' police indicted on federal charge 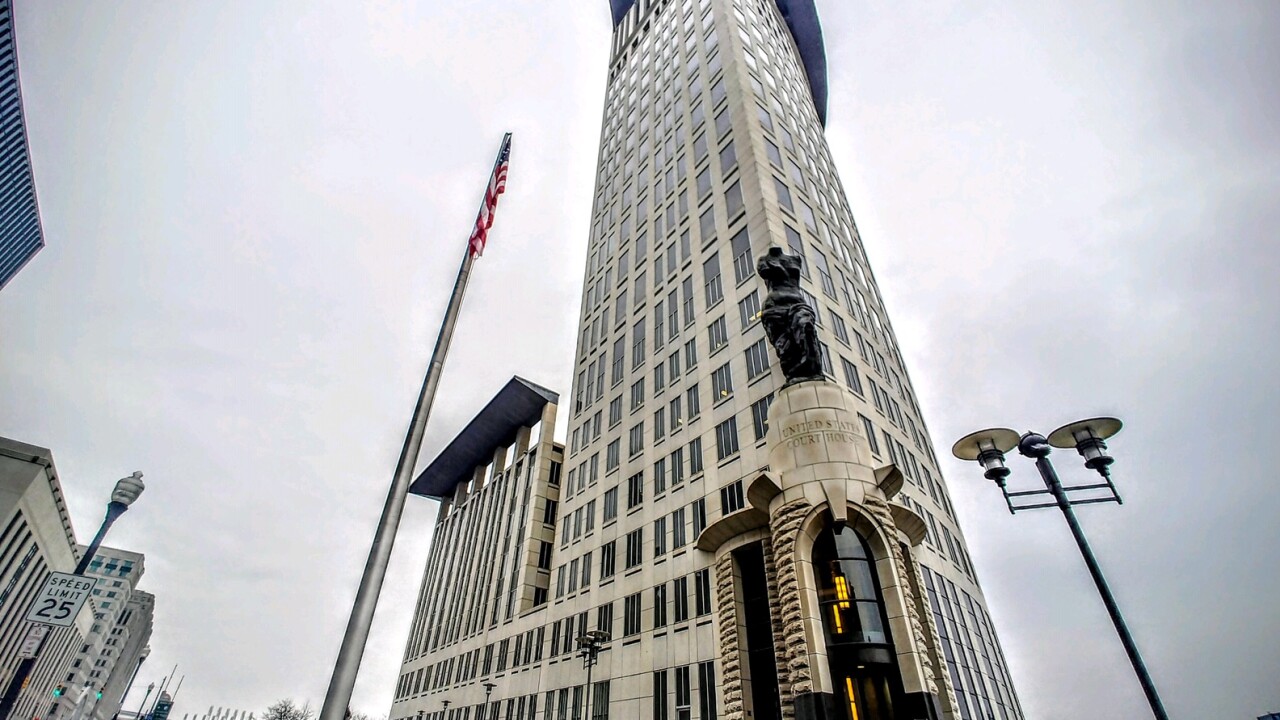 CLEVELAND — A Cleveland man who was arrested earlier this month for allegedly plotting to kidnap and kill police officers has now been indicted on a federal charge.

The man, Christian Ferguson, 20, is charged with two counts of attempted kidnapping, according to the U.S. Attorney's Office.

Authorities said that Ferguson “engaged in violent and extremist postings” and allegedly discussed his desire to call police to report a fake crime so that officers would respond. Ferguson posted several times about tactical options for killing multiple targets, disposal of their bodies, plans to ambush law enforcement, kill them, rob them of their weapons and start an uprising.

“Christian Ferguson was actively planning to ambush, kidnap, and even kill law enforcement officers in order to carry out his plot of a violent uprising," said U.S. Attorney Justin Herdman. "We must demonstrate that these types of threats to law enforcement or to commit such heinous acts of violence in our community will not be tolerated.”

The attorney’s office said that Ferguson ran “practice drills” with an AR-15 rifle, “and on one occasion, conducted reconnaissance in a dry run.” Later, authorities said that he made a fake distress call while inside a national park to determine how long it would take park rangers to respond and how many would show up, noting, that if many showed up, he would “have to kill them all”

"The National Park Service is deeply appreciative of the work of the FBI and United States Attorney on this case,” said Cuyahoga Valley National Park Chief Ranger Bruce Gagnon. “This indictment is good news for the men and women of law enforcement across the region."