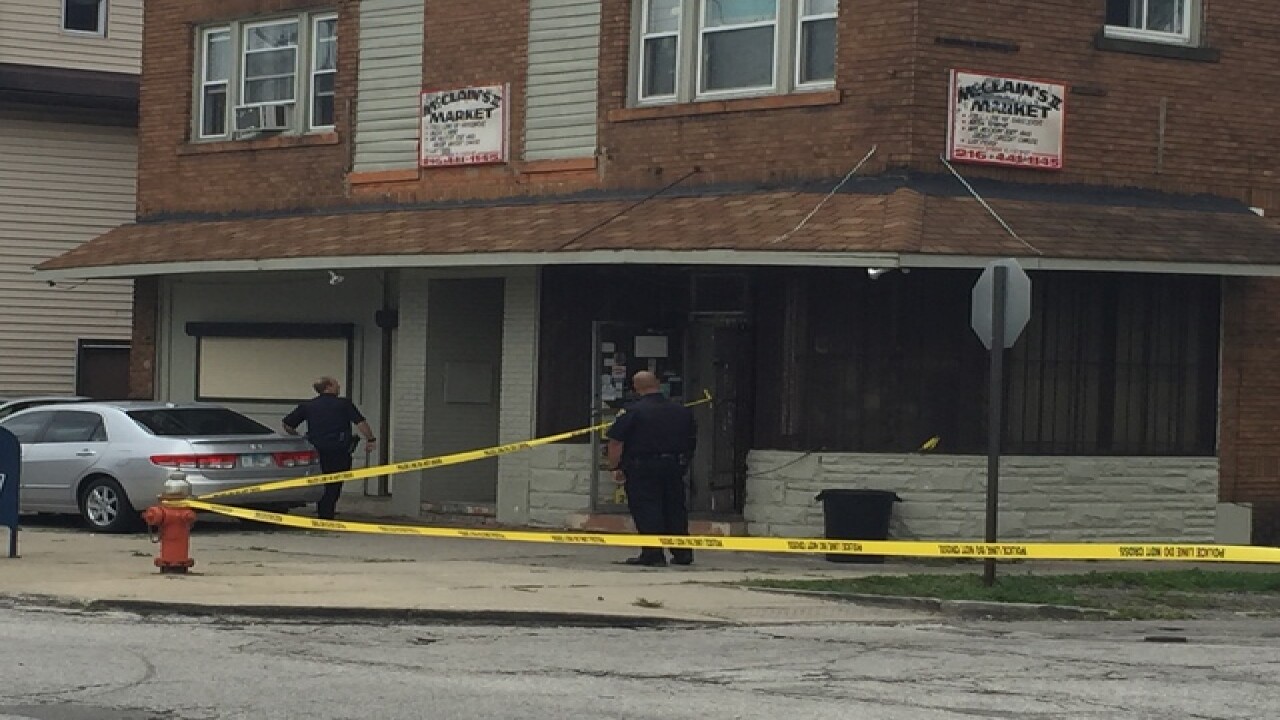 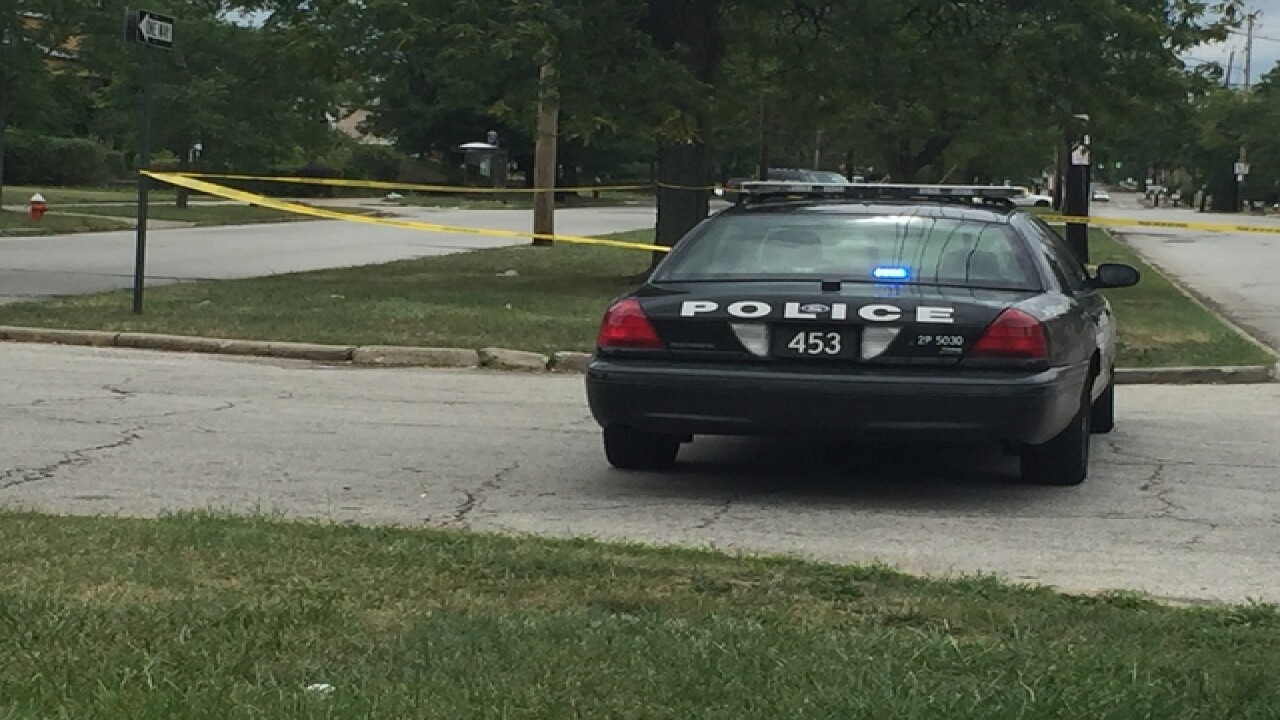 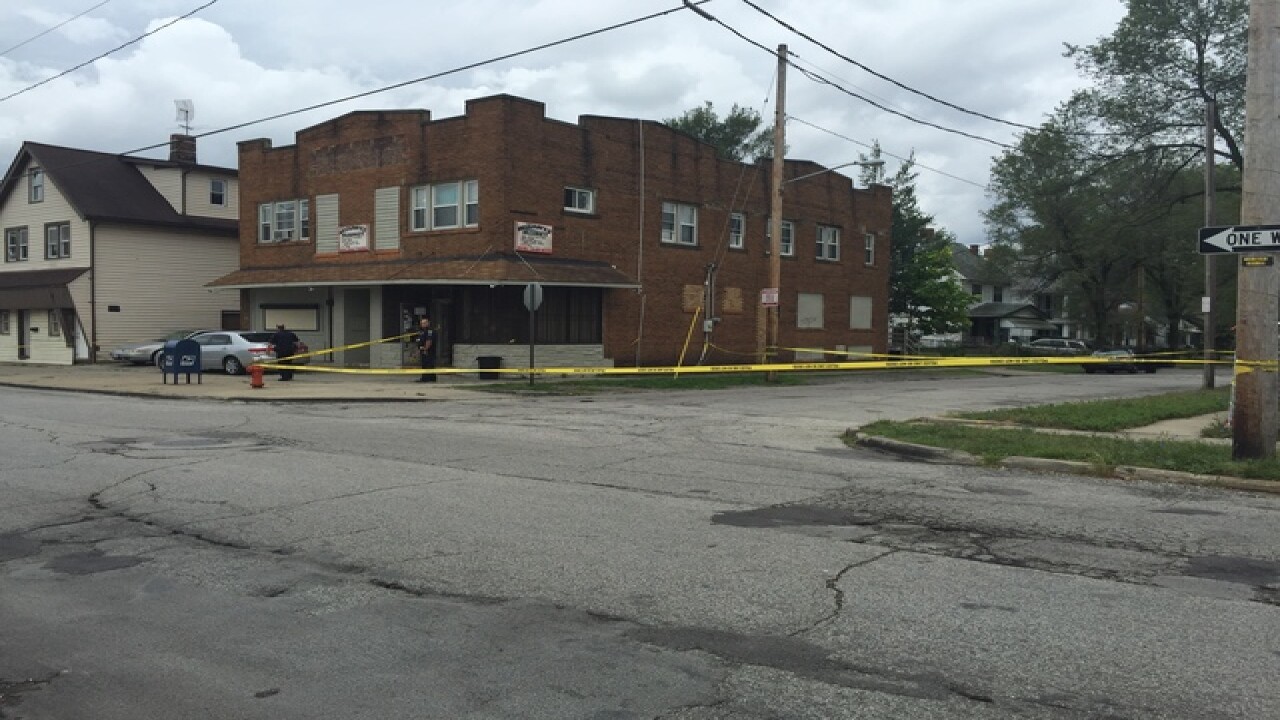 One man is dead after being shot in the chest outside of McClain’s Market located on Martin Luther King Jr. Drive on the east side police said.

The shooting happened Saturday around noon.  Police said a caller stated that as the man was leaving the store he was shot in the chest.  He was transported to MetroHealth Medical Center where he later died.

No arrests have been made in the shooting.