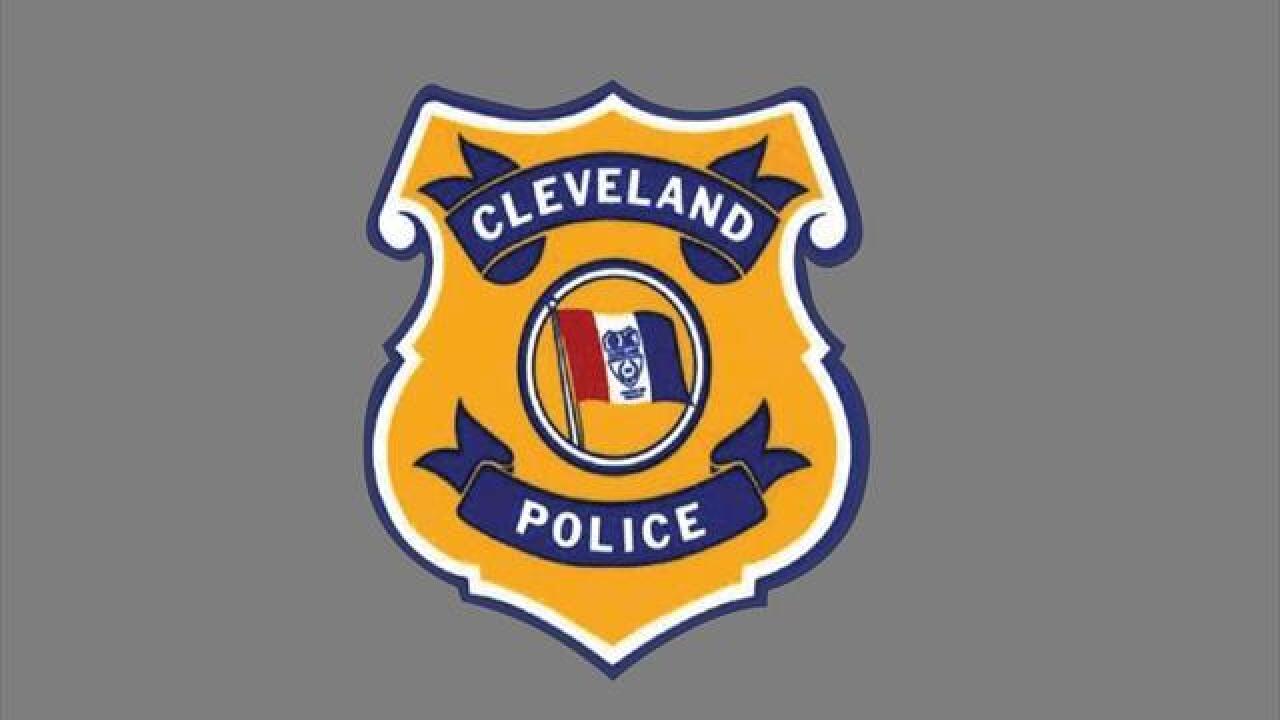 A Cleveland police officer has pleaded guilty to multiple sex crimes charges against a 13-year-old boy.

According to court documents, 24-year-old Maria Velez was charged with three counts of sexual battery, two counts of attempted tampering with evidence and two counts of intimidation of a crime victim or witness.

Velez was arrested in October 2017 after allegations arose that she engaged in sexual conduct with a student at Clark Elementary School, where she was working as an instructional aide at the time.

Velez remains suspended from the Cleveland Police Department without pay. A determination of her future at the department will come following her sentencing, according to Cleveland police.