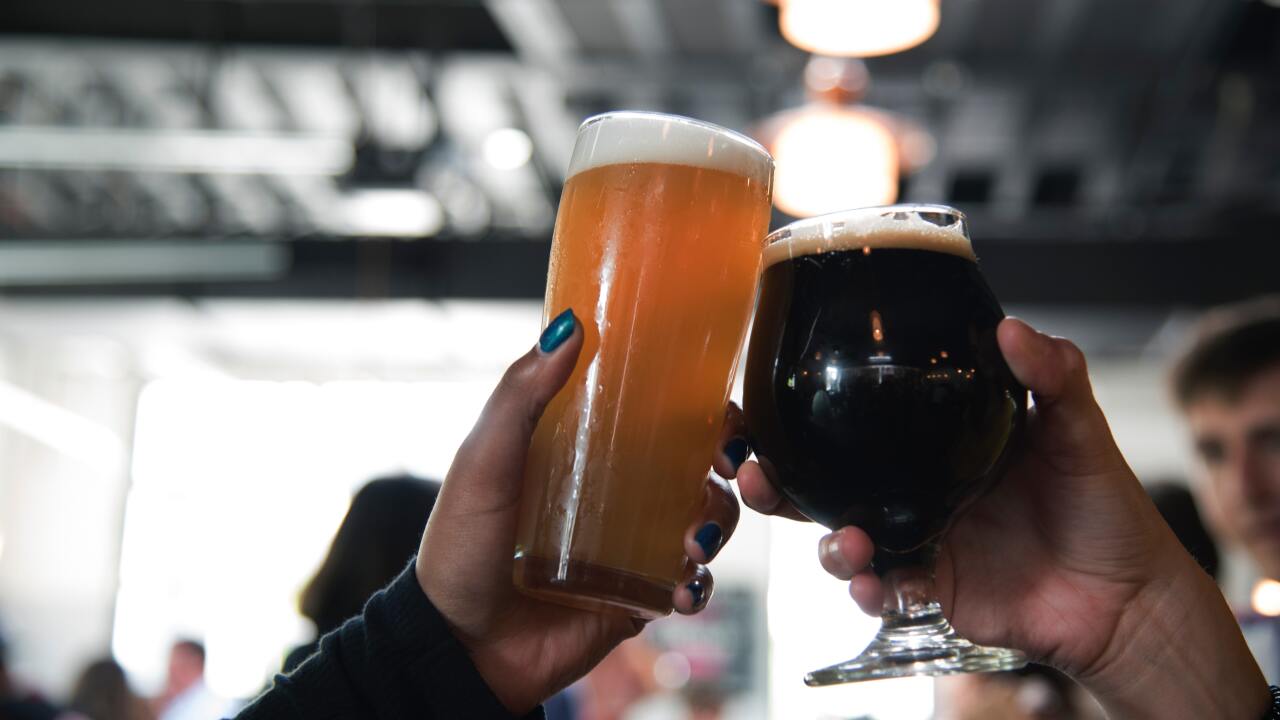 CLEVELAND — People around the country were asked to rate the best cities for beer and Cleveland has made the top 10.

Ranker, a website where individuals can vote on various polls, asked people to rank different cities around the United States based on which cities have the best beer.

Out of 45 submitted cities, Cleveland was ranked fifth on the list.

Cleveland is home to many breweries that have become popular in the craft beer scene, including Great Lakes Brewing Co., Platform Beer Co. and Masthead Brewing Co., among others.

On a separate list, Cleveland was also ranked fifth in the United States for best nightlife.

The nightlife rating was based on the ratio of bars, clubs, breweries and music venues to the population of the city.

With plenty of breweries and even more bars, clubs and taverns, Cleveland was bound to rank high on a list of best cities for beer.