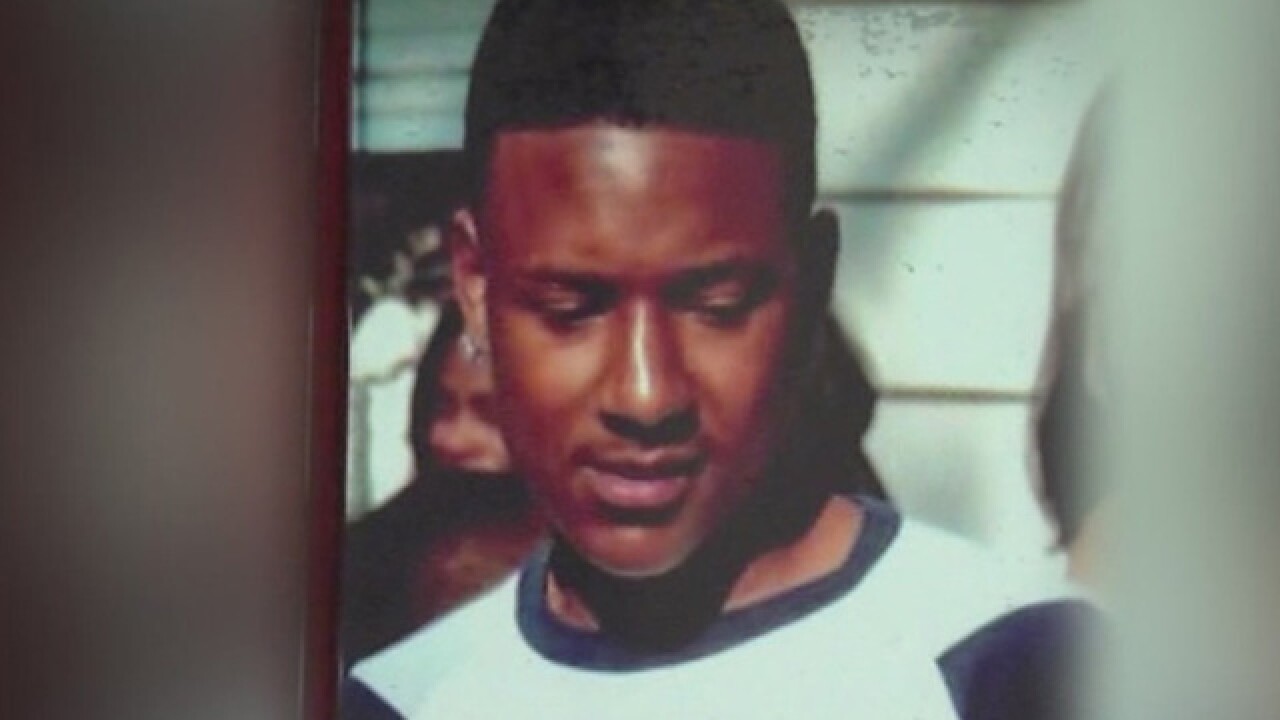 The city of Cleveland agreed on Tuesday to pay the family of a Euclid man who was shot and killed by an off-duty police officer in 2012 the sum of $3.7 million as part of a wrongful-death lawsuit.

The lawsuit, originally filed in 2013, said that Cleveland police officer Roger Jones used "excessive and unreasonable force" when he shot 20-year-old Kenneth C. Smith in the head during an incident on East 9th Street and Prospect Avenue on March 10, 2012.

Smith's family was later awarded $5.5 million by a jury, but the amount was later lowered to $4 million after the city appealed the decision.

On Tuesday, the city agreed to the final amount of $3.7 million.